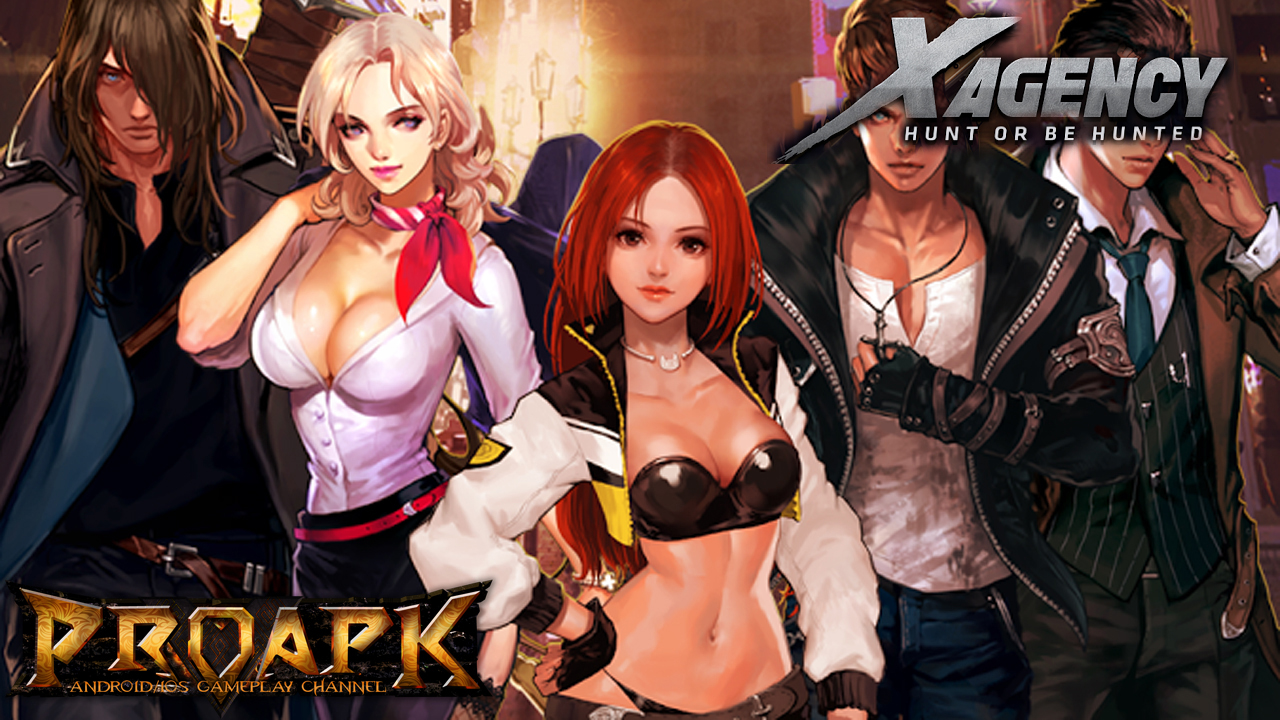 X Agency: Hunt or be hunted by Bluehole (iOS/Android)
In the dark corners of the world we know, people known as Hunters fight a secret war against the evil Shadows. Hunters have protected humans from the Shadows for nearly a thousand years—Shadows being shapeshifting monsters with varying levels of ability and intelligence—though no one is sure exactly how long they’ve lived among us.
A Shadow’s natural form looks like translucent smoke. At birth, they are relatively harmless, sustaining themselves by consuming inanimate objects or plants and then taking their forms. Their power grows over time, developing near-human intelligence and perfecting their shapeshifting abilities to hide among us.
However, once a Shadow kills and replaces a human being, they never hunt anything else…
In the Middle Ages, the Vatican created two groups and empowered them to combat the Shadows: the Knights Templar, and demon-hunting priests known as Exorcists. But like many secret organizations of the time, both became corrupt, and were eventually disbanded.

That’s the official story, anyway. In actuality, a few faithful Templars swore an oath to serve the Church until the end of days, passing down their knowledge to one worthy descendant each generation. All Templars abide by a strict code of conduct, and their sacred relics are passed to a successor only after a Templar’s death.
Today, there are only two Templars left, and their secret war is threatened not only by a new generation of Shadows, but the inexorable march of science and technology.

X Agency mission: Build the ultimate Shadow Hunters Agency to overcome the overwhelming threat of the Shadow.
Unveil the secrets of the Shadow and the Crystal, the mysterious energy source.

–X Agency Features–
– Hunt or to be hunted! You can hide in the dark or choose to compete with rivals and become the First Agent in the field to defeat the Shadow.
– Worldwide Country Ranking system! Compete with other players around the world and contribute to higher your Country’s Ranking!
– Collect Character Shards to hire X Agents that match your taste.
– Free to play!
– Unlock X Agents secret stories.
– Real-time 1 on 1 mind battle based on character & skill synergy.
– Ultra-realistic 2D character animations
– Upgrade X Agency for epic battles in various locations!
– Challenge your fate in life or death situations!