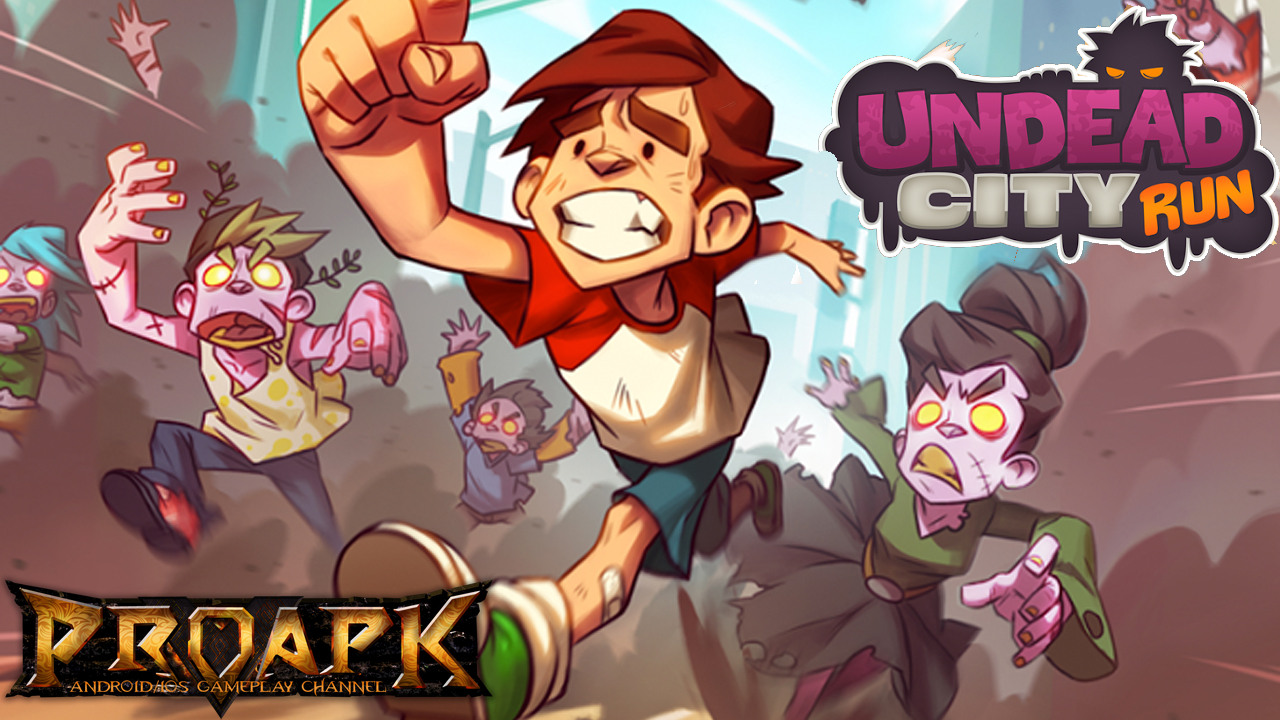 Undead City Run by Kongregate (iOS/Android)
Fight your way through hordes of undead zombies. Shoot, smash, and plow through zombies with your Murder Van, but watch out, no one makes it out of the city alive. Just when you think you’re dead, you’ll come back as a zombie and get a chance to feed on other unsuspecting victims and friends!
Unlock and upgrade tons of characters and weapons as you climb the leaderboards and fight to survive the Undead City.

Features:
-Characters: Unlock new characters with special abilities.
-Murder Van: Tired of running? Try out some wheels and plow through zombies with your very own tricked out Murder Van.
-Zombie Mode: Become a zombie and start eating some brains in Zombie Mode!
-Weapons: Upgrade tons of unique, and sometimes wacky, weapons! Did you just kill a zombie with a coffee pot?!
-Fast Paced Action: Dodge, slide, jump, and kill to avoid the city’s many obstacles.
-Compete: Beat your friends as you climb the leaderboards.

*Undead City Run is free to download and play. Some items in the game are available for purchase, but absolutely optional, and the whole game can be played without this feature.