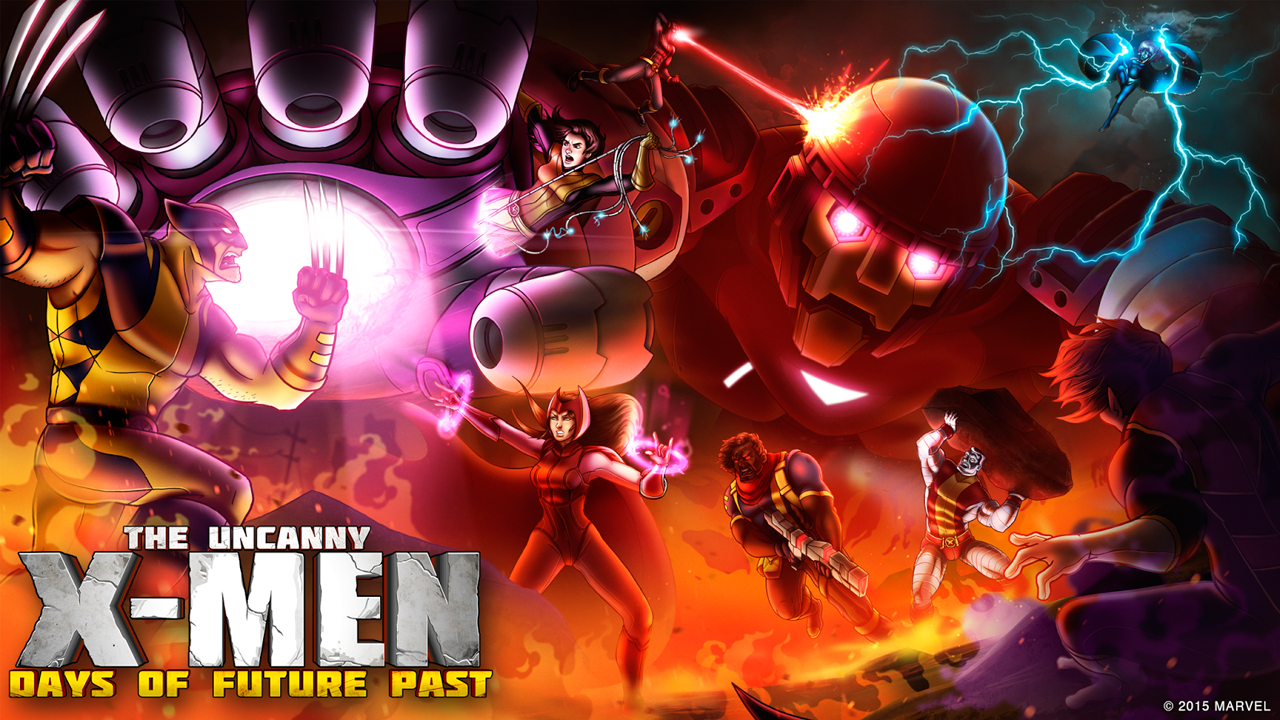 Uncanny X-Men: Days of Future Past by GlitchSoft
*No Internet Connection Required and No In-App Purchases
Play as Wolverine, Storm, Kitty Pryde, Colossus, Cyclops, Polaris or Scarlet Witch as Marvel’s finest X-Men fight for the future of mutant and human kind in the two separate timelines of Days of Future Past.

——————————-
Named one of Game Informer’s Top 15 Games of 2014
“A delightful little trip down memory lane that’s well worth the cost of a comic book.” – Kotaku
“The environments are incredibly rich and detailed” – App Advice
“With enough hidden areas to make you want to explore every inch of the screen, to the great balance between fighting and puzzle solving, I have a hard time putting it down!” – Don’t Forget a Towel
——————————-
The world around you is in ruins. Sentinel robots have enslaved most of the United States and are set to stage a global war. The X-Men have failed; the few who survived this nightmarish future are imprisoned in Mutant Internment camps. But all is not lost, the battle for the future can be fought in the past. With one chance to re-write history, the X-Men must stop this war by preventing the assassination of Senator Kelly.
Recreate one of the most iconic stories from the X-Men universe, based on John Byrne and Chris Claremont’s original comics and expanded to tell the whole story behind the nightmare that is the Sentinel Uprising. Journey through a post-apocalyptic New York City, Washington D.C., Savage Lands, Asteroid M and more.
Experience this exciting adventure from Glitchsoft, the developer behind He-man: The Most Powerful Game in the Universe.