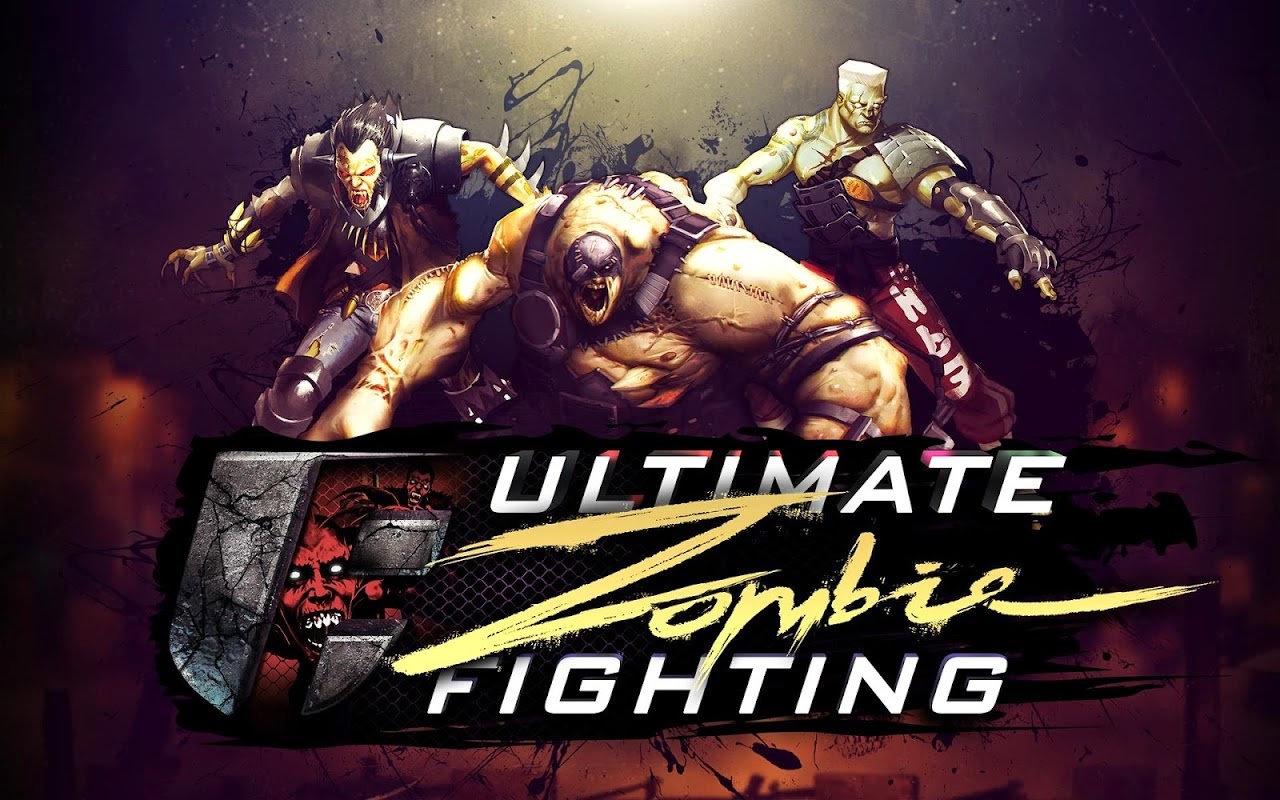 Ultimate Zombie Fighting by Reliance Big Entertainment (UK) Private Limited
Unleash the wrath of the undead by taking command of powerful, hungry and battle hardened zombies in the first of its kind 1v1 Zombie vs. Zombie game!
Choose your zombie fighter from a pack of monsters, let loose voracious and devastating attacks, level up your infected and wreck havoc in the arenas of the living dead, with touch based arena combat in UZF, a free-to-play action thriller.
Unleash the champions, enter the ultimate contest!

FEATURES:
GET BRAWLING
• Swipe and tap as you take on zombie opponents in fighting combat and let loose epic attack moves and super combos. Fill up your special meters to unleash awesome special attacks and grand finishers to reign supreme in combat!
UNCHAIN THE UNDEAD
• Unleash the ferocity of the living dead with unique fighters that look and play differently. Go crazy with distinctive fighting styles, an array of moves and unique attacks, tailor made for each zombie!
EXPEIRENCE THE EXCITEMENT
• The arenas of the living dead come alive in breathtaking immersive environments with state of the art visuals & 3D graphics, delivered right to your fingertips!
MUTATE THE MONSTERS
• Buff up your zombies with boosts. Increase damage by increasing your ratings, upgrade characters and special attacks and let loose the true might of the undead!
WEAPONIZE THE INFECTED
• Switch and shuffle from a choice of 25+ weapons & armour to give you a unique and exclusive combat advantage that best fits your style of play. Further upgrade and improve your arms and arsenal to deliver a much deserved zombie bashing!