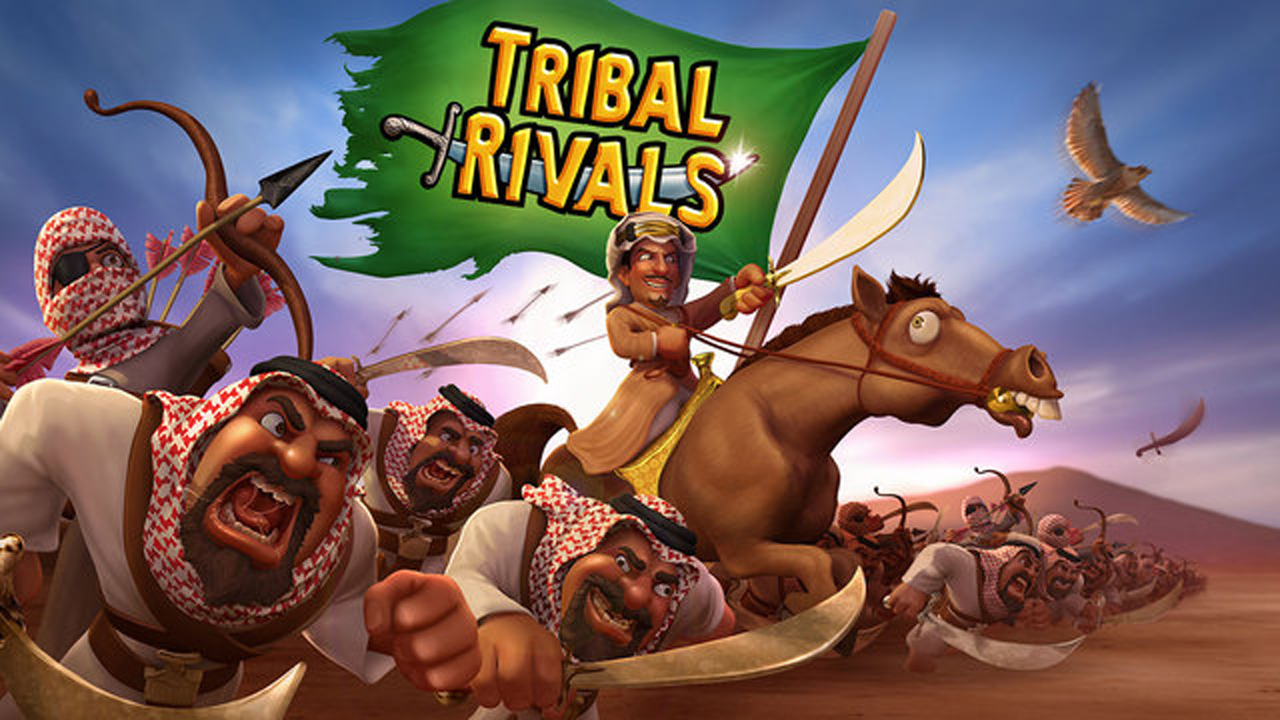 Tribal Rivals by Lumba, Inc. (IOS/Android)
**Please make sure your device is listed in the supported device list below for optimal gameplay experience**
Tribal Rivals is an exciting combat strategy game set in early 20th century Arabia. An epic story of revenge, leadership, and perseverance will lead you to build your village, train your troops, start or join a tribe, and wage battles against enemies and thousands of other players. Guide your tribe to desert domination!

|| FEATURES ||
– Free to play
– Experience an epic story of revenge. Interactive story unlocks as play the game
– Build an impenetrable village to defend your tribe and resources
– Train your fiercely loyal troops of mercenaries, archers, falconers, camels, and many more
– Fight the Colonial General and wage an epic battle against the ruthless Butcher!
– Start or join a tribe with other players to become the dominant tribe of the Arabian Peninsula!

NOTE: A network connections is required to play