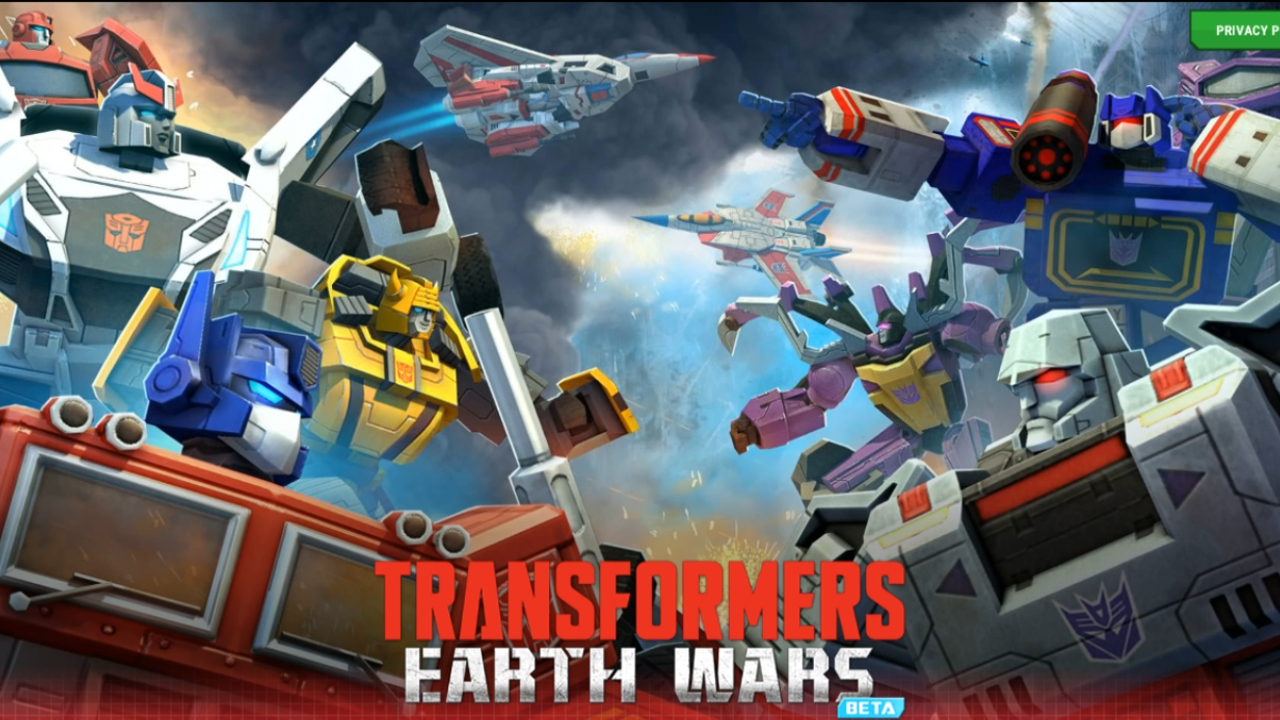 Transformers: Earth Wars by Backflip Studios, Inc (IOS/Android)
Earth’s fate is in your hands. Whose side are you on?
Assemble the ultimate team of legendary Transformers robots- including Optimus Prime, Megatron, Bumblebee, Grimlock, Soundwave, Starscream & many more. Will you join forces with the Decepticons or ally with the Autobots? Choose your side! Build an impenetrable base. Wage war against the opposing faction by defeating other players and raiding their bases for energon stockpiles. Construct a Space Bridge to summon reinforcements from Cybertron. Deploy Starscream for air strikes to destroy laser cannons, penetrate defenses with an Optimus Prime ram attack, or repair your team with the healing ability of Autobot Ratchet.

Earth’s fate is in your hands.

Megatron and his assault team of Decepticons have attacked Earth, ravaging the planet’s natural resources to synthesize energon, the preferred fuel of the Transformers race. Optimus Prime has dispatched a tactical team of Autobots to Earth, hoping to counter the Decepticon threat. The battle for Earth has begun. Whose side are you on?

Please note that Transformers: Earth Wars is free to download and play, however, some game items can also be purchased for real money. If you don’t want to use this feature, please disable in-app purchases. This game requires a network connection to play.