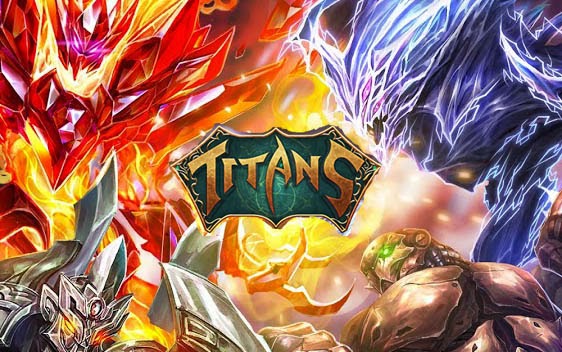 Description
Your kingdom has been conquered by the armies of a bloodthirsty tyrant; can you construct a legion of creatures powerful enough to destroy the adversary and reclaim the throne for your King?
You are an Alchemist, and your weapon is the Titan: an enormous, living creature formed from inanimate materials. With your knowledge of the material world, only you can create an army of Titans and lead them to victory against your enemies.
But will you be able to defeat them before they discover the secrets of the Titans for themselves?