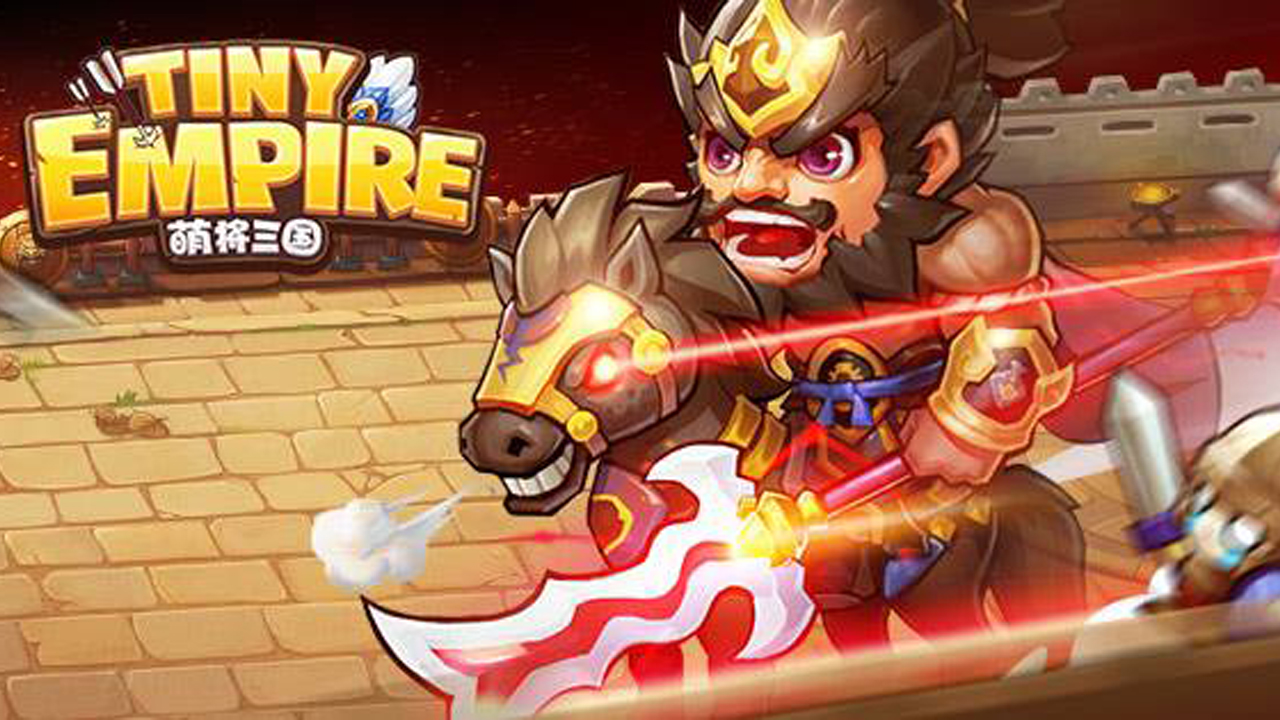 Tiny Empire by Dragon Game Studio (IOS/Android)
The payment issue has been fixed. Players who experience difficulty please feel free to contact our customer service in game.
Fight together with the players worldwide in the game Tiny Empire, the epic strategic RPG. Tiny Empire blends a light-hearted, cartoonish style with generous gameplay options:

Recruit and train hundreds of heroes!
– Recruit the Three Kingdoms heroes, train and level them to make them more powerful.
– You can arrange nine heroes on the battlefield together. And each can bring their soldiers to the battle.
The perfect visual feast awaits!
– Release special Skills and cause massive damage!
Crush the enemies and rule the empire!
– Challenge other players in PVP combat and show the world your might!
– You can tackle dozens of missions, battle other people online, and even join guilds for group conquest.
Battle brims with deep strategy!
– Formation system and destiny system will allow you to use tactics to overcome the strong.