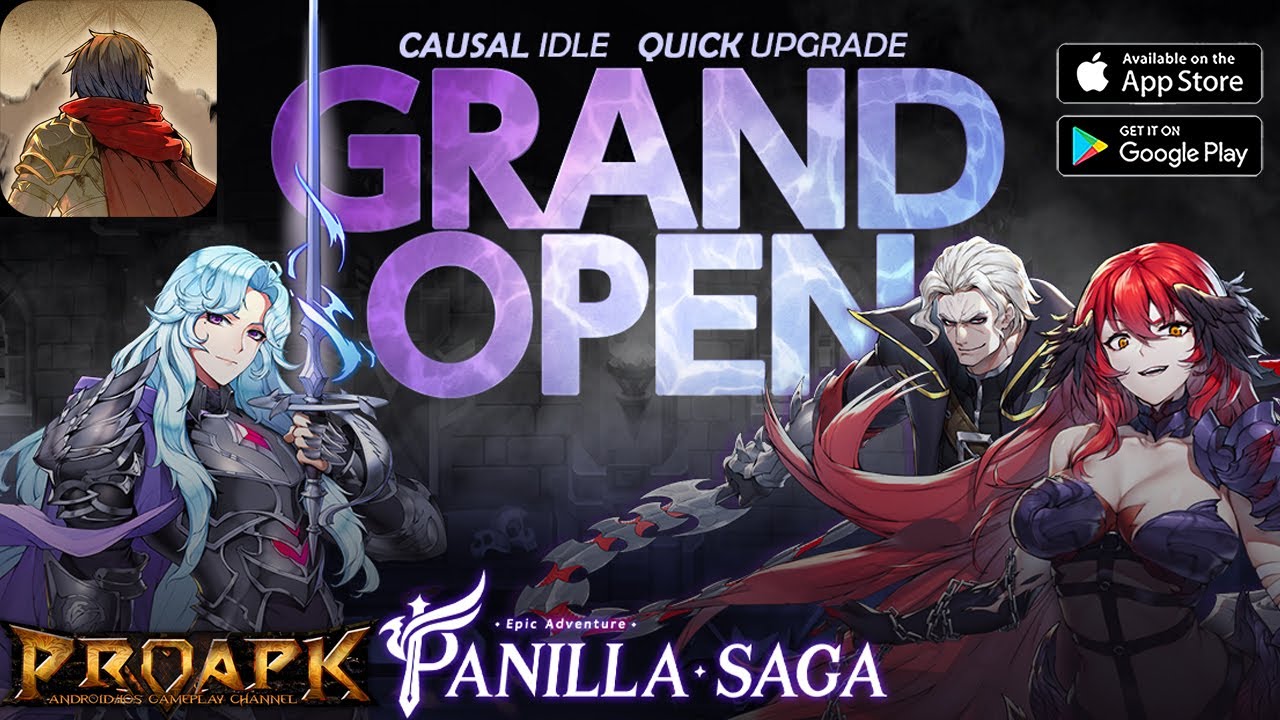 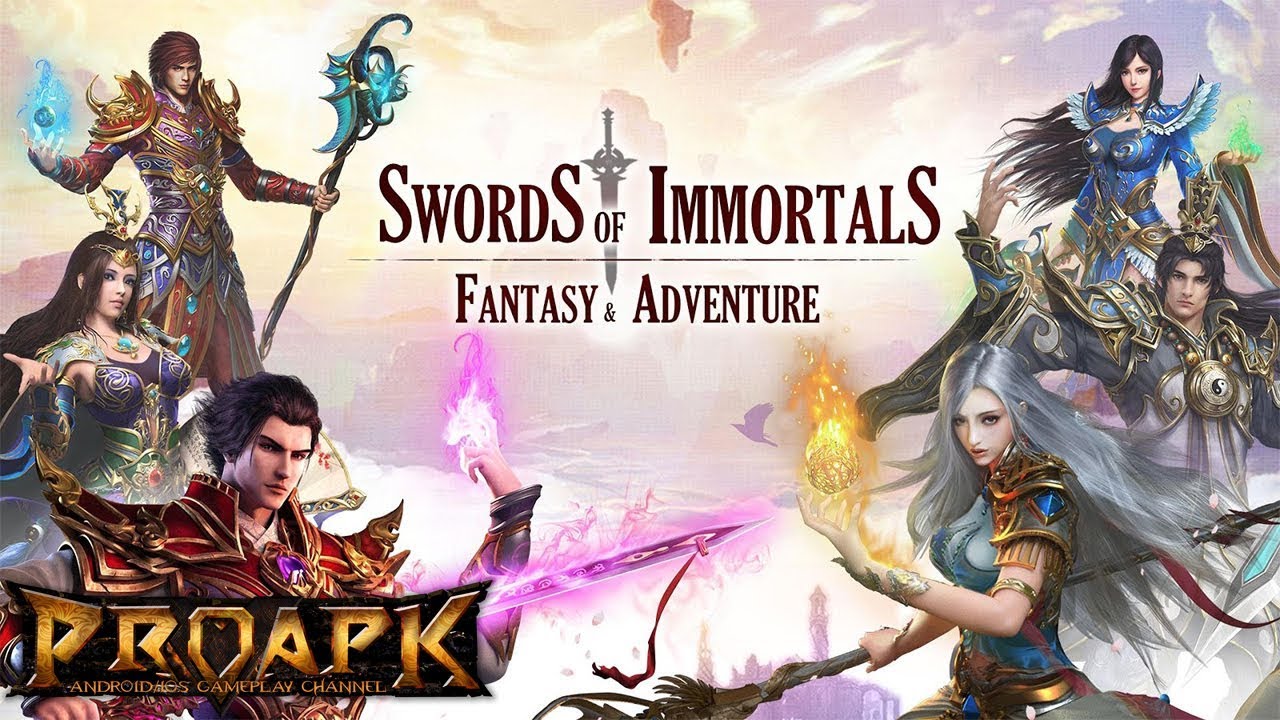 Swords of Immortals by Ujoy (ANDROID/iOS/iphone/ipad)
►►► SUBSCRIBE PROAPK FOR MORE GAMES : http://goo.gl/dlfmS0 ◄◄◄
The brand new 3D MMORPG martial arts themed game Swords of Immortals is heating up! In addition to a rich story environment, various dungeons as well as cross-server battles and thrilling 1v1 Combat. You don’t have to adventure alone, because we have dungeons and quests specifically designed for couples in our marriage system.
Use your sword as transportation as you use it to fly freely and enjoy the vivid landscapes. Stop off in our dungeons to search for rare loot and ultimate equipment. Unique attire can be obtained which can not only make you more fashionable, but also provide a great power boost. Your immortal legend starts now!
END_OF_DOCUMENT_TOKEN_TO_BE_REPLACED 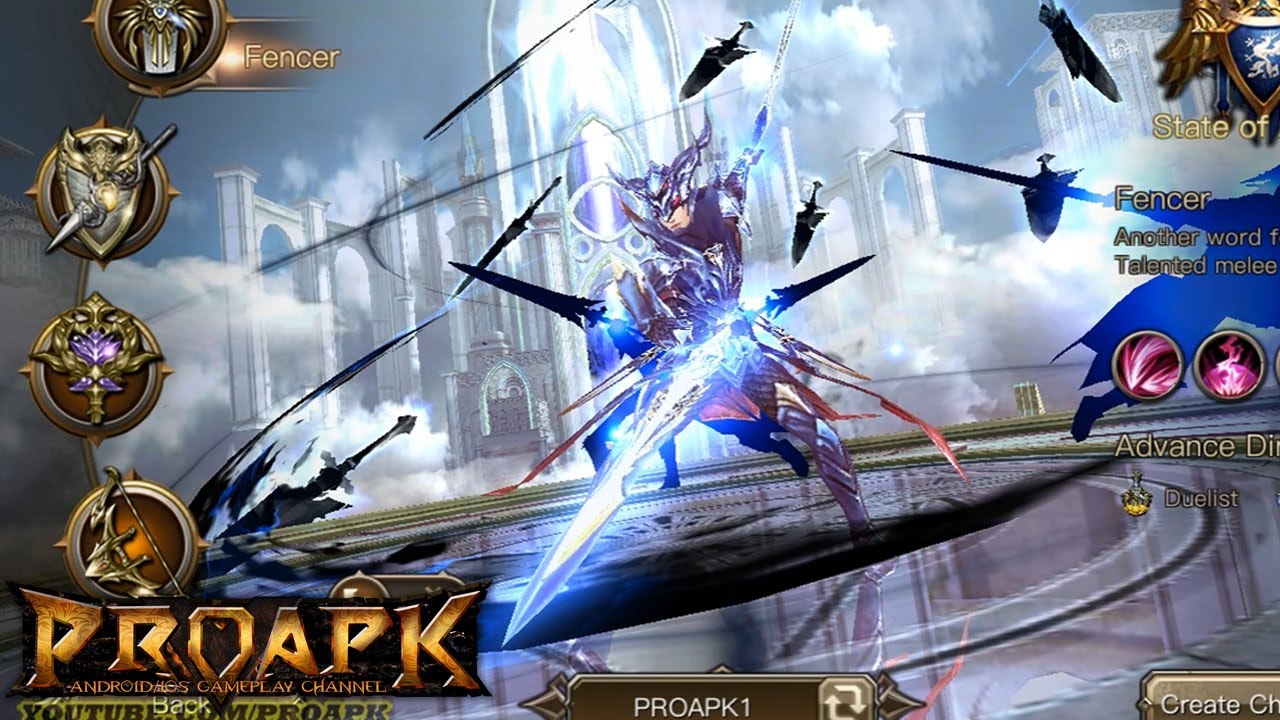 Rise of Gods – A saga of power and glory by Ujoy (ANDROID/iOS/iphone/ipad)
►►► SUBSCRIBE PROAPK FOR MORE GAMES : http://goo.gl/dlfmS0 ◄◄◄
Attack or defend, the choice is yours.
This is a game of power and glory.
END_OF_DOCUMENT_TOKEN_TO_BE_REPLACED 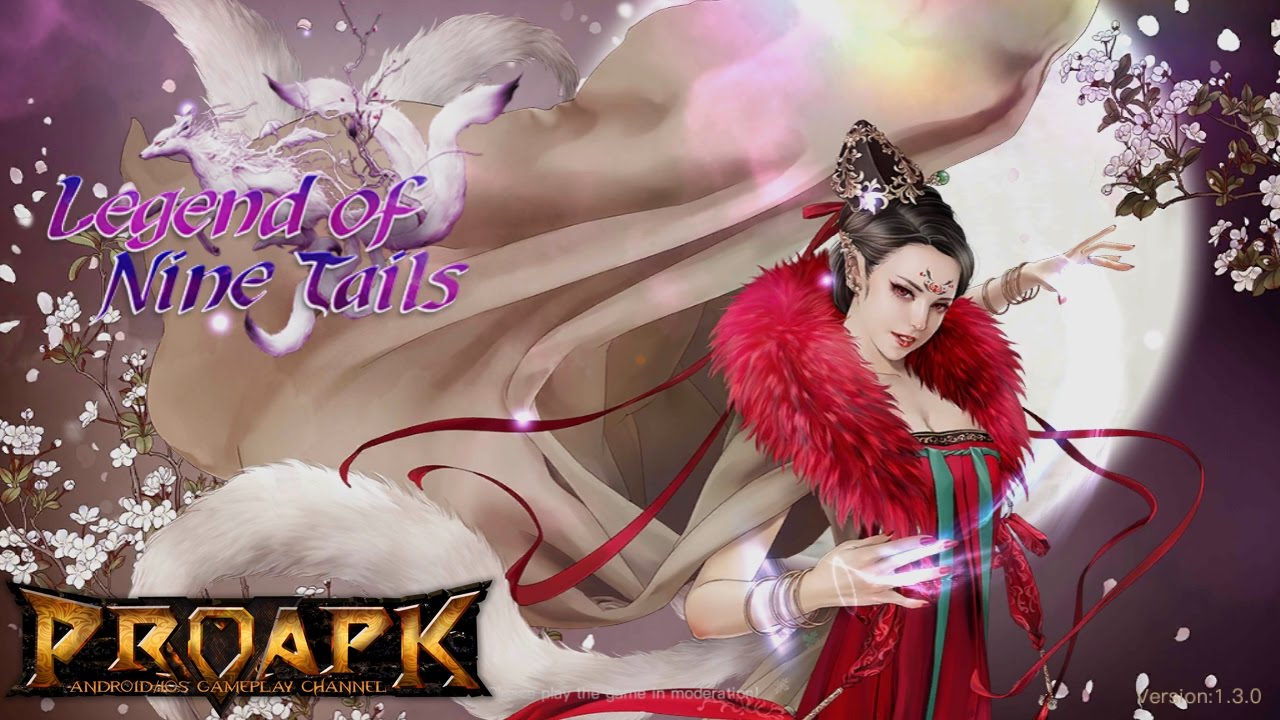 Legend of Nine Tails by Ujoy (ANDROID/iOS/iphone/ipad)
►►► SUBSCRIBE PROAPK FOR MORE GAMES : http://goo.gl/dlfmS0 ◄◄◄
The real 3D MMO mobile game Eternal Love is here! The battle between humans and foxes is heating up. Which side will you fight for? Experience the joys of dual ride free flying, forming a loving relationship and holding a luxury wedding ceremony.
END_OF_DOCUMENT_TOKEN_TO_BE_REPLACED 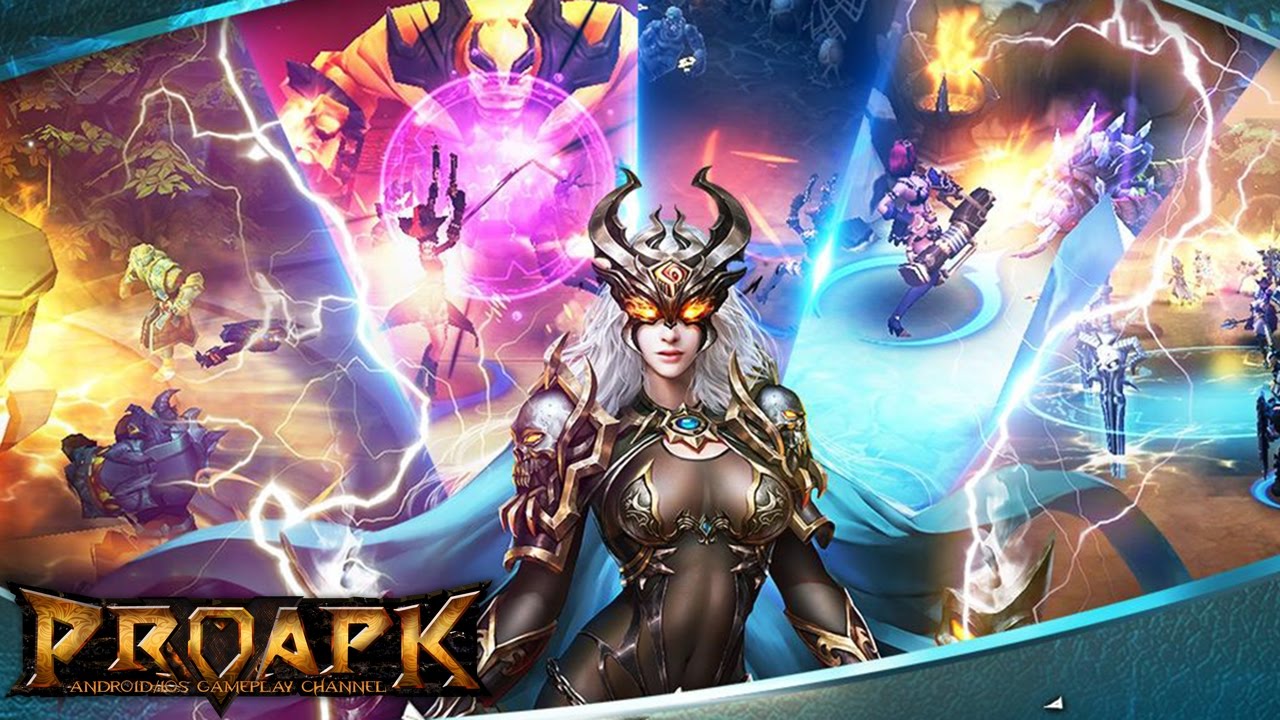 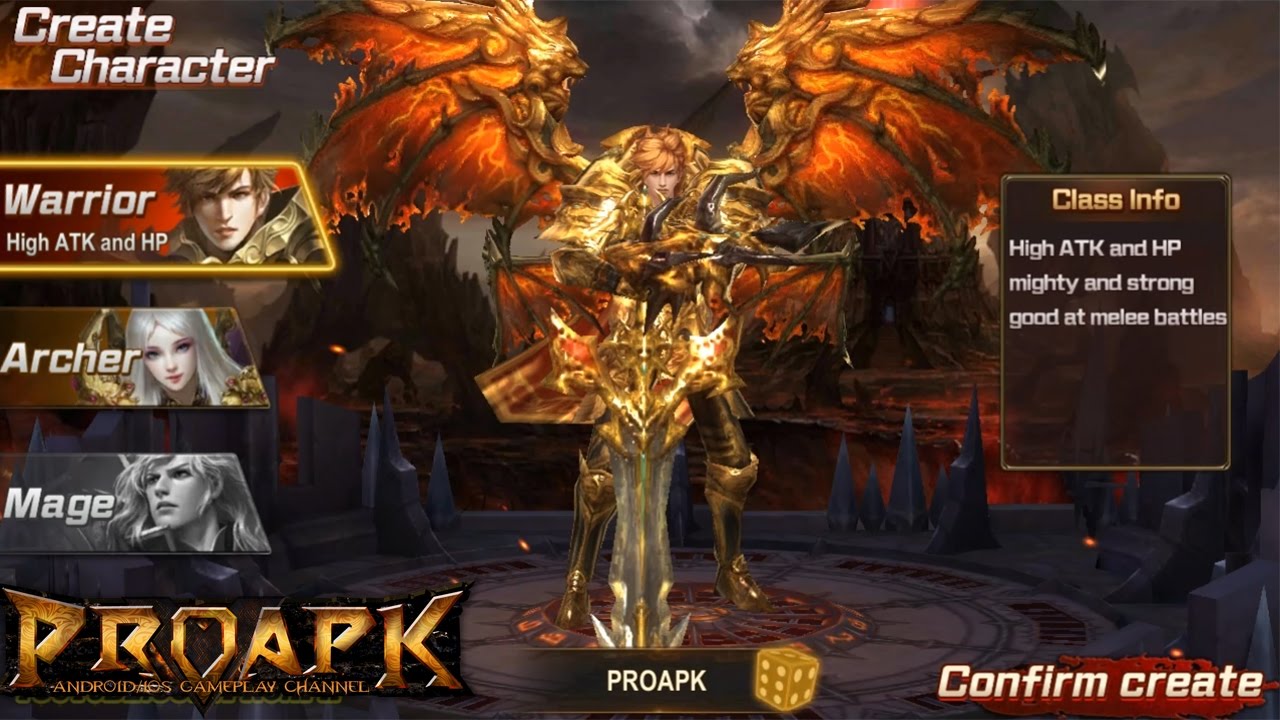 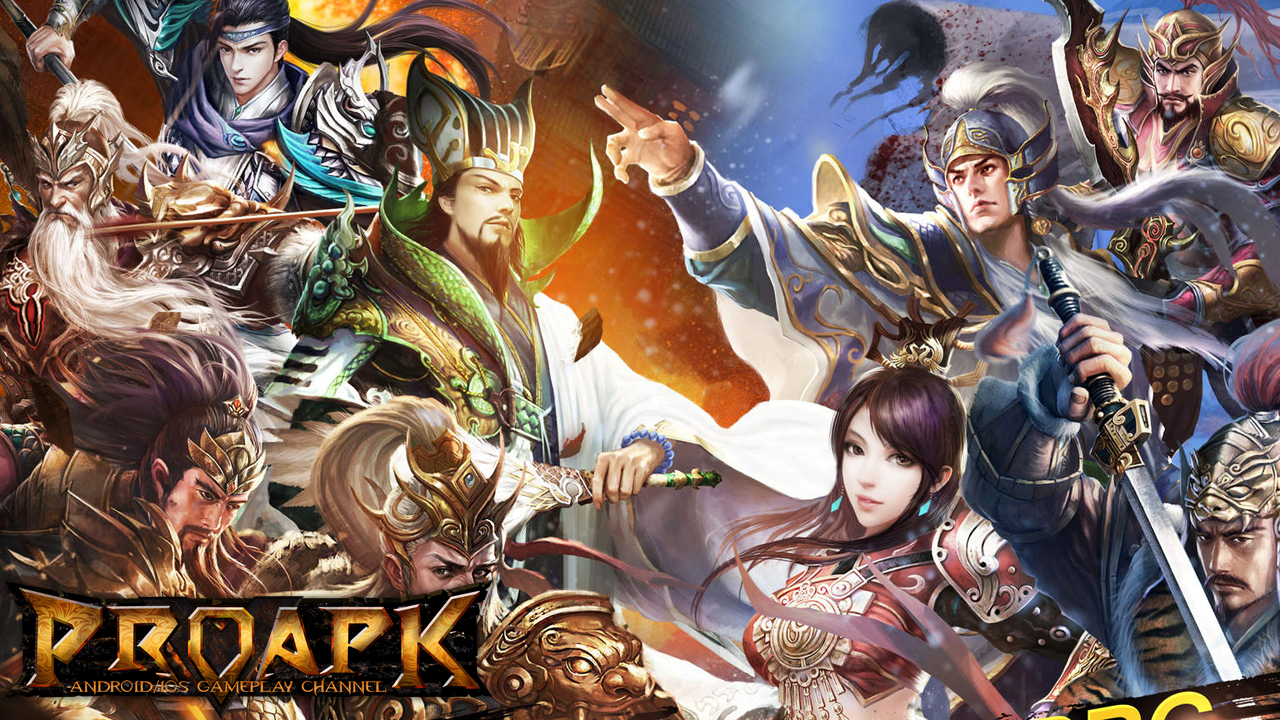 Loong Craft by Ujoy (iOS/Android)
►►► SUBSCRIBE PROAPK FOR MORE GAMES : http://goo.gl/dlfmS0 ◄◄◄
Asia NO.1 MMO RPG game, more than 10 million players waiting for you!
★ Grossing Top 1 in Malaysia,China,Taiwan
★ Real-time strategy multiplayer games and battles
★ Different countries players fight together in State war!
★ Defeat foreign invaders,defending honor of your state!
Who can rule South East Asia? It’s your turn!
==== Introduction ====
Loong craft is a mmorpg game based on China Three Kingdoms background. you build your city, rise your heroes, train your troops, join the alliance and challenge players around the world. Loong Craft is set on the background of the three kingdoms. In such an era of heroes, you will travel through the real stories of the three kingdoms and start your own legend from a unknown soldier to a famous general.
END_OF_DOCUMENT_TOKEN_TO_BE_REPLACED 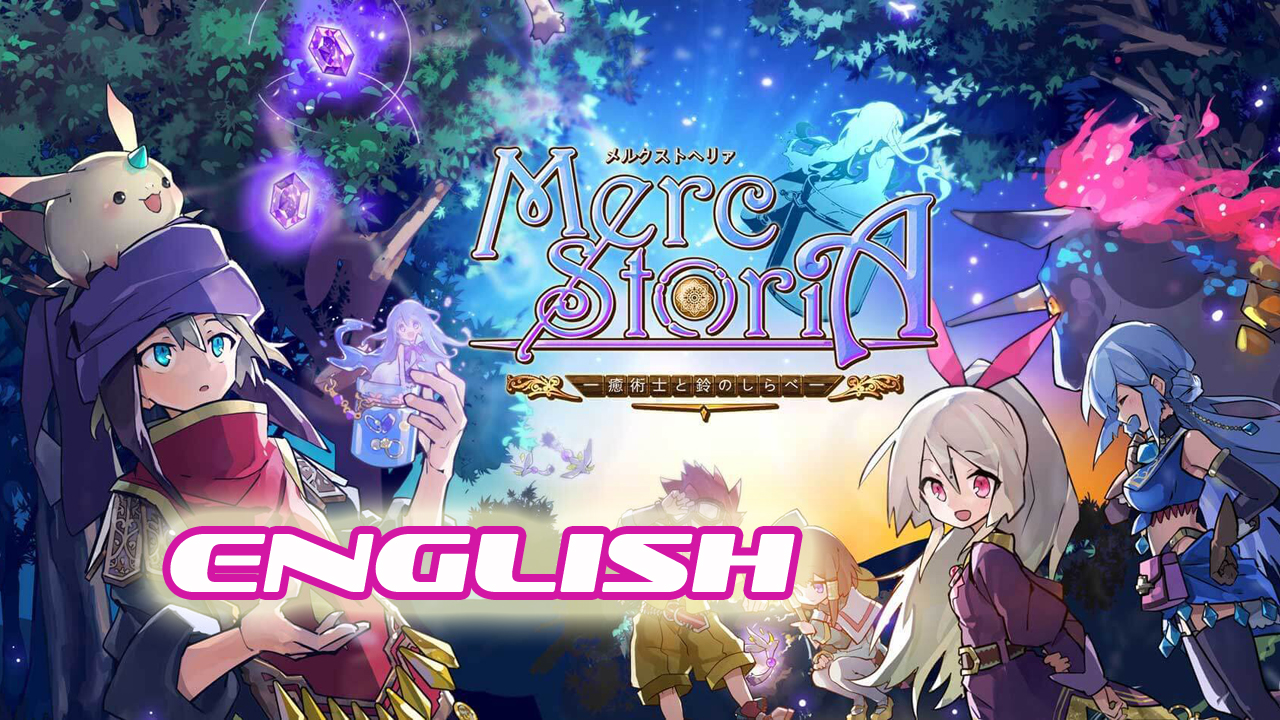 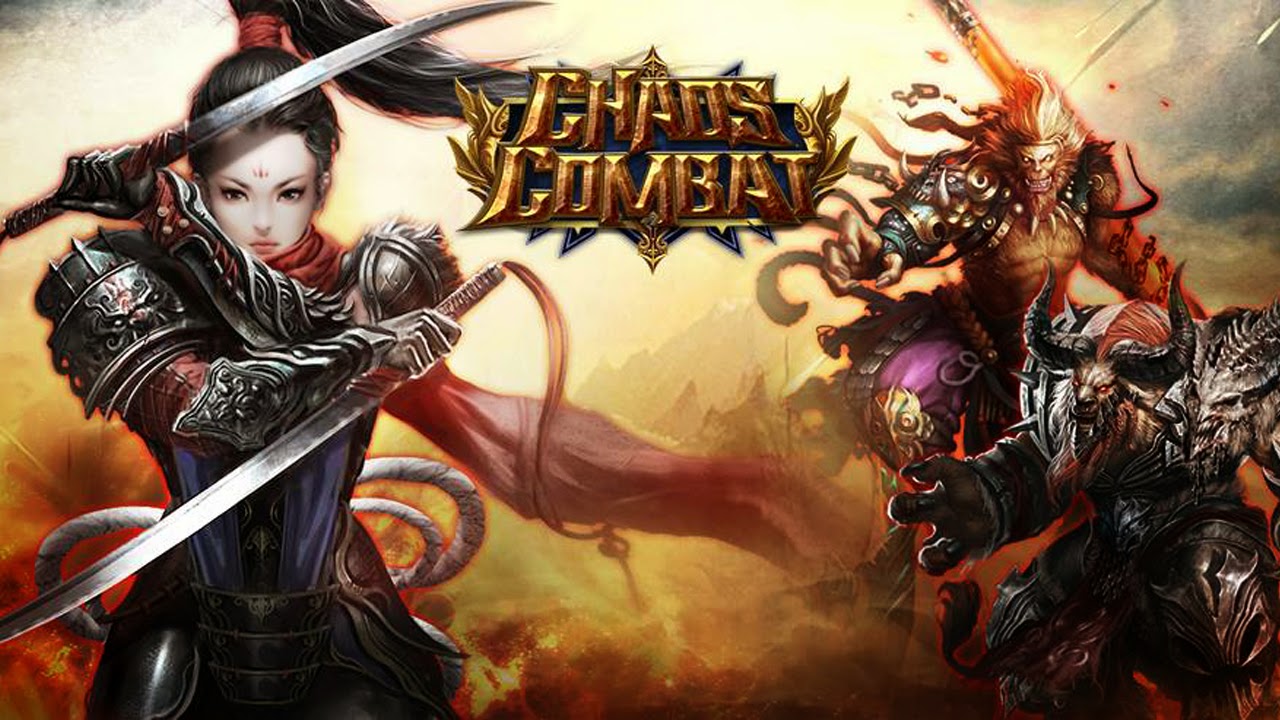