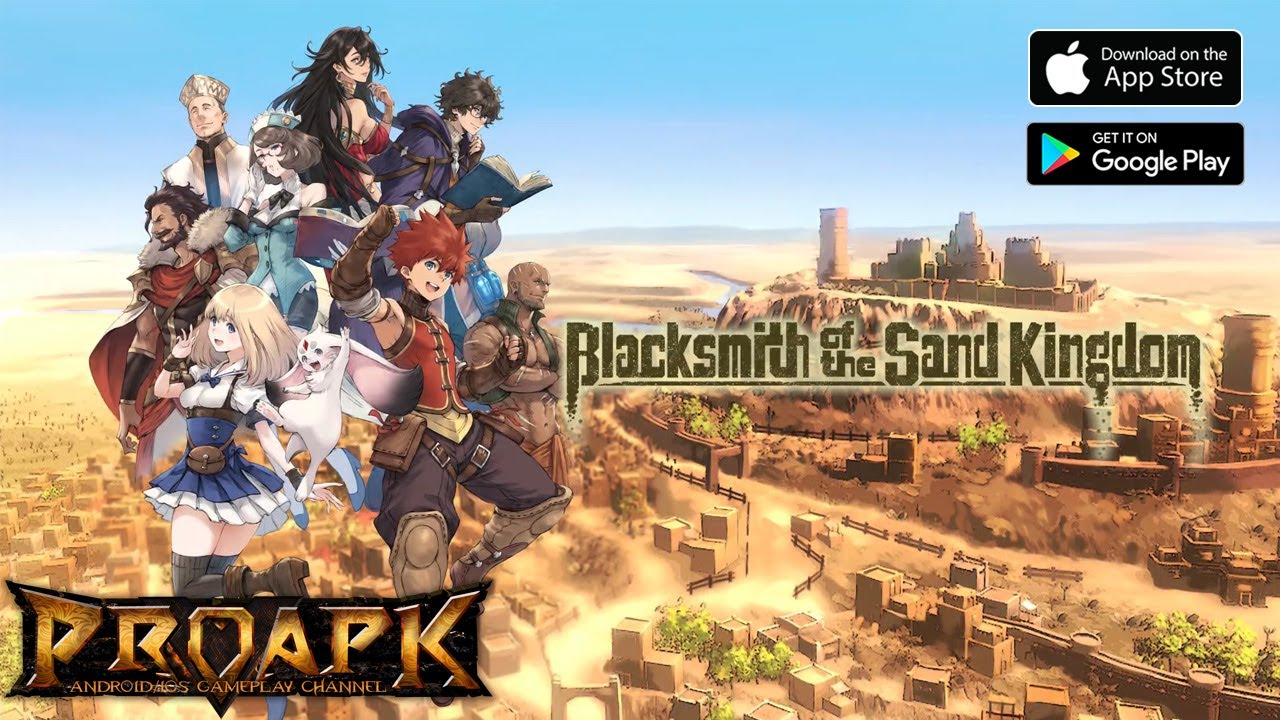 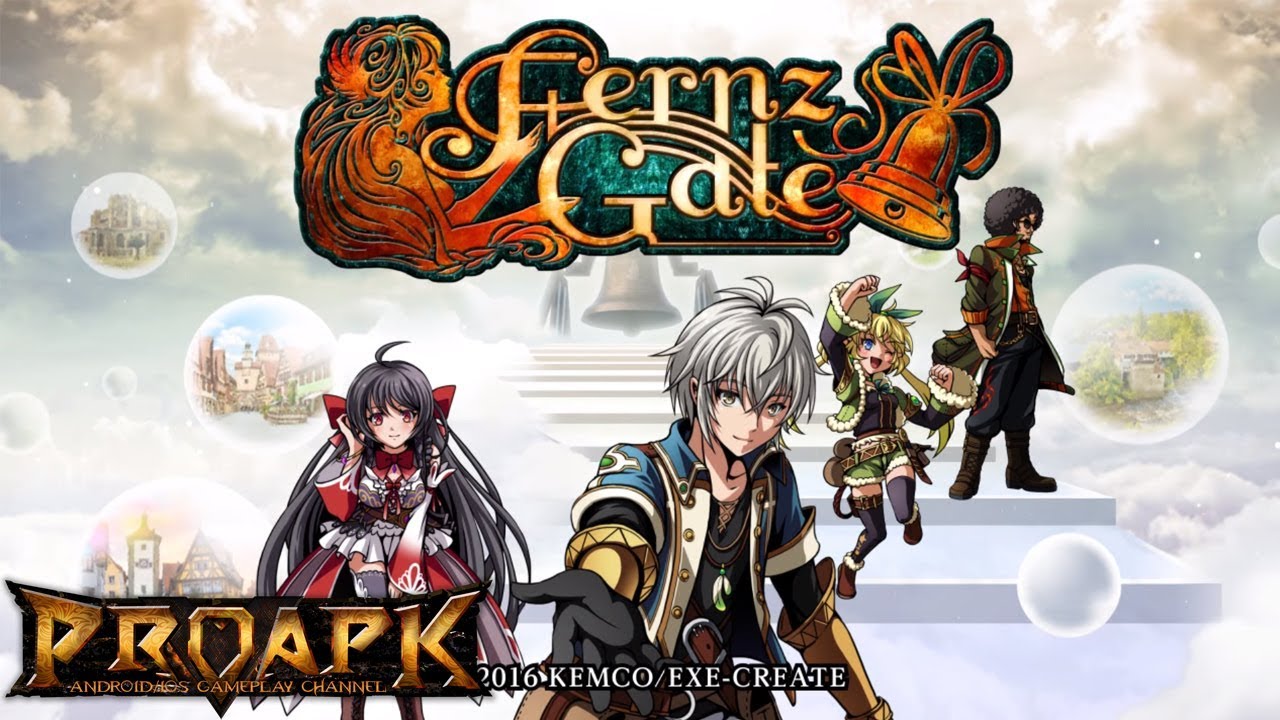 RPG Fernz Gate by KEMCO (ANDROID/iOS/iphone/ipad)
►►► SUBSCRIBE PROAPK FOR MORE GAMES : http://goo.gl/dlfmS0 ◄◄◄
―Finding oneself in an unknown world―
After awaking in some unfamiliar woods, Alex, an ordinary high schooler living an ordinary life, learns he has somehow ended up in Fernland, a world where peace and order have been replaced by conflict and destruction.
Fighting to defend himself from monsters, the ever-ominous threat of the Overlord, and one chaotic event after another as he tries to find his own place in this new world, Alex comes across a young woman by the name of Lita from a peaceful world like his own.
Hitting it off, they soon become friends and set out together, but what hidden truth awaits them as their adventure begins to unfold…?
END_OF_DOCUMENT_TOKEN_TO_BE_REPLACED 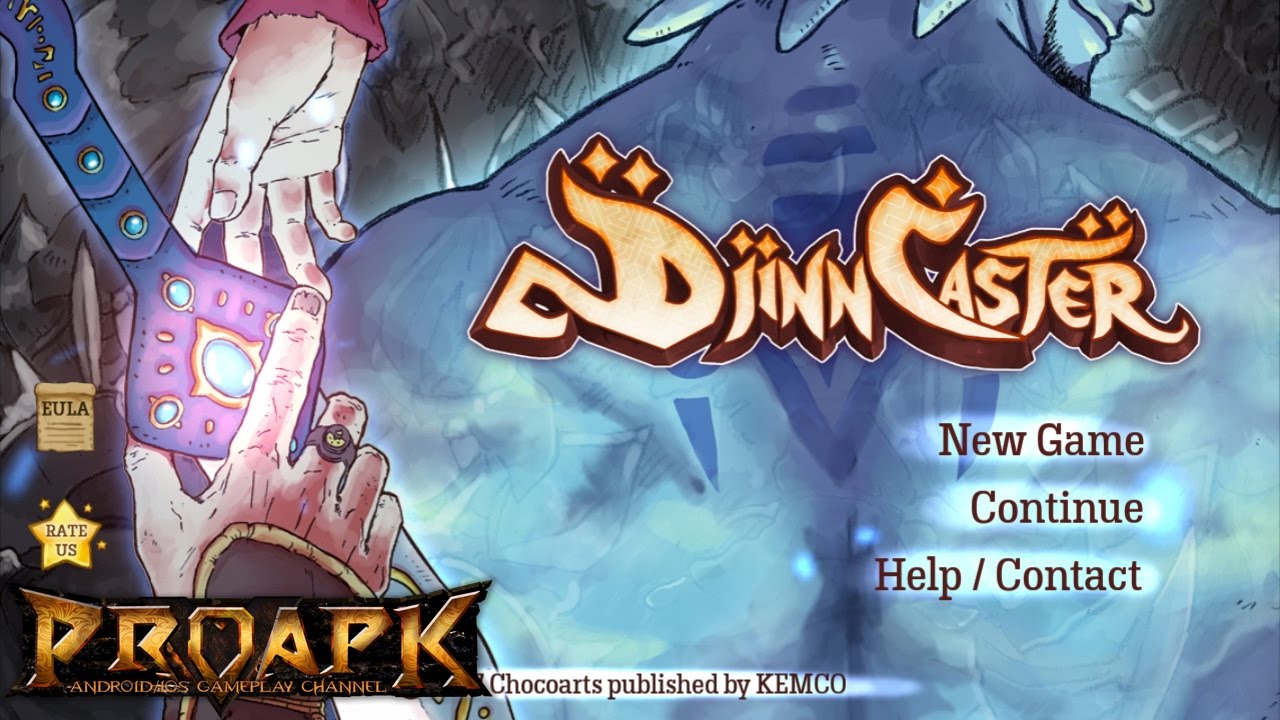 Pocketgamer – “An action RPG with a fresh coat of paint”

These are the cities of Dulshara, hidden beyond the enchanting mirages and intense sandstorms of the vast surrounding desert. The people have long lived vigorously even under the tyranny of the Sultan. However, signs of doom were slowly approaching like a viper hunting its prey. From mass kidnappings by the Sultanate Army to a veiled man acting behind the scenes, a chain of mysterious events arose…

One day, the young man Elmir is handed a mysterious dagger by a perishing man on the run from the army. Sealed within it was the manifest power of ancient days… This power is known as “Djinn”. With the world facing certain doom from the rise of an ancient evil, the long-awaited hero must seek and obtain power. Now begins Elmir and the Djinns’ rise to revolution!
END_OF_DOCUMENT_TOKEN_TO_BE_REPLACED 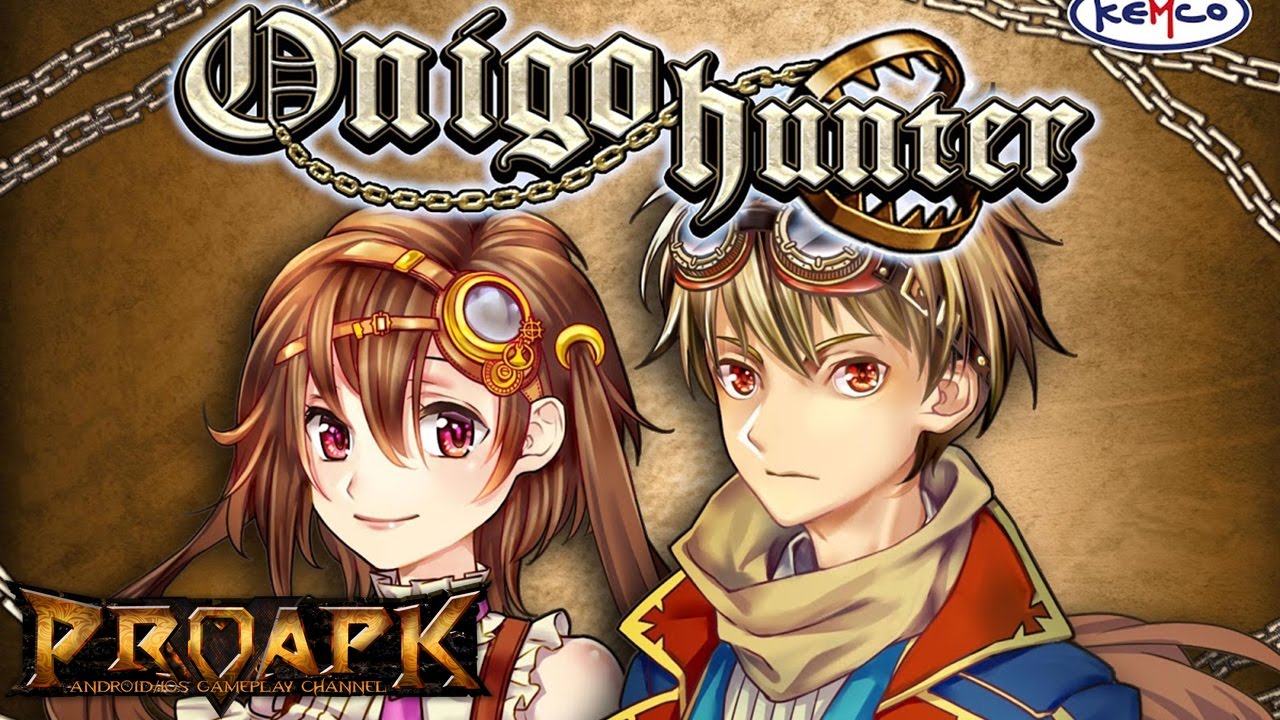 RPG Onigo Hunter by KEMCO (ANDROID/iOS/iphone/ipad)
►►► SUBSCRIBE PROAPK FOR MORE GAMES : http://goo.gl/dlfmS0 ◄◄◄
While investigating ancient ruins, the King has completely disappeared. His daughter, whose position as Princess is under threat, makes a request for help. The main character of the story, a fledgling hunter, takes on this request, and sets off on a quest to find the King…
END_OF_DOCUMENT_TOKEN_TO_BE_REPLACED 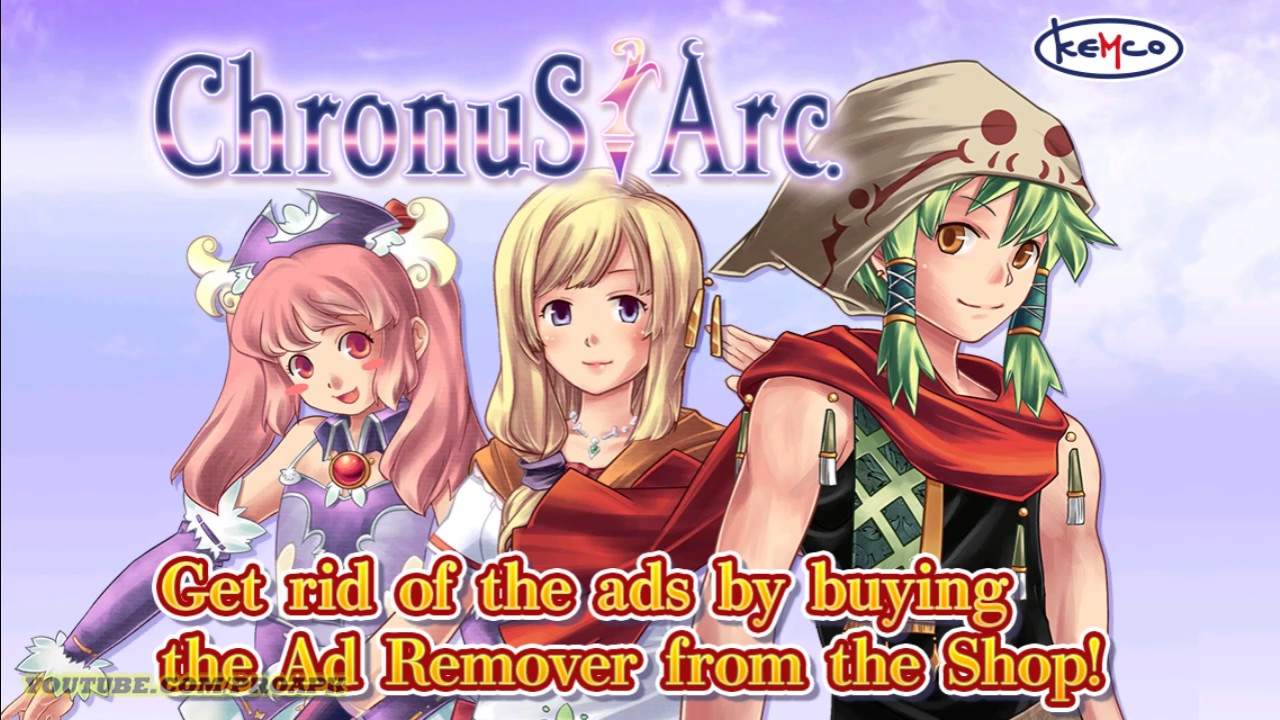 RPG Chronus Arc by KEMCO (ANDROID/iOS/iphone/ipad)
►►► SUBSCRIBE PROAPK FOR MORE GAMES : http://goo.gl/dlfmS0 ◄◄◄
The Chronus Fragments are needed to prepare for the Time Rewinding, which only takes place once every 10 years. On their way to the Chronus Shrine to get the Fragments, Loka and his teacher Teth are surrounded by a mysterious man named Geppel and his gang. They demand the Fragments. While Teth plays for time, Loka, the main character, rushes out of the cave on his own to fetch reinforcements. He is successful, but Teth and Geppel are nowhere to be found.
END_OF_DOCUMENT_TOKEN_TO_BE_REPLACED 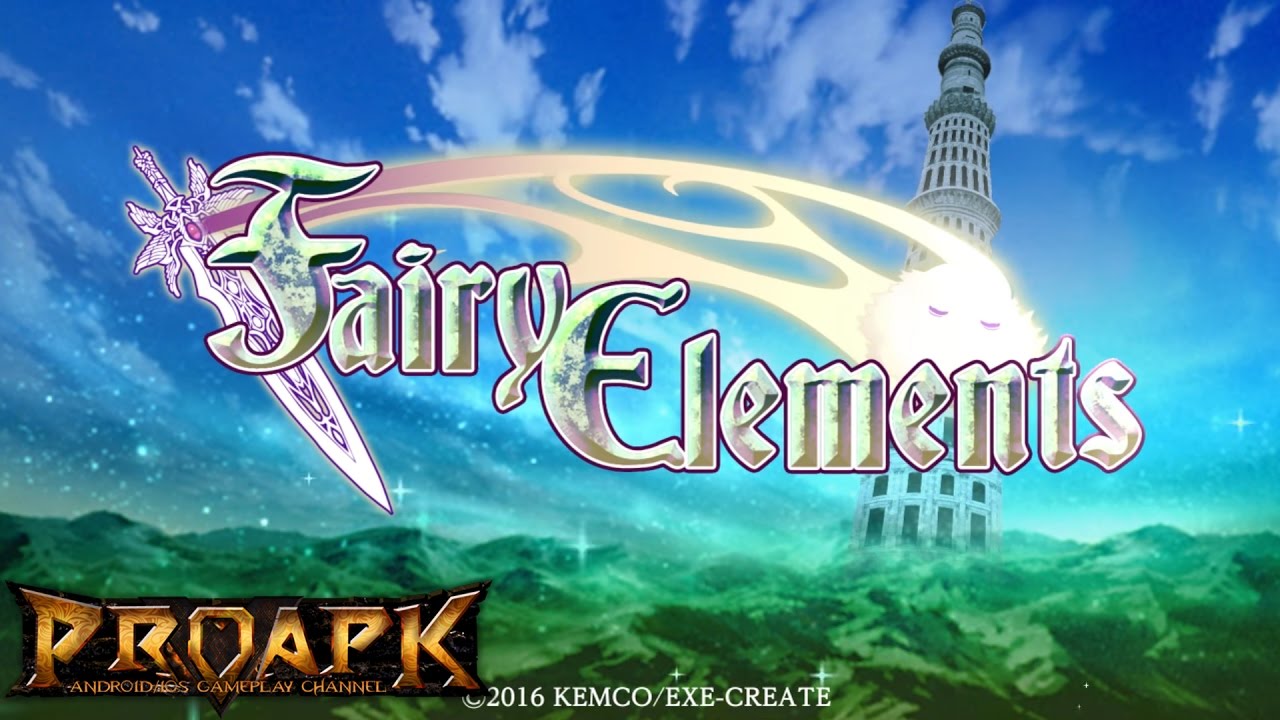 RPG Fairy Elements by KEMCO (ANDROID/iOS/iphone/ipad)
►►► SUBSCRIBE PROAPK FOR MORE GAMES : http://goo.gl/dlfmS0 ◄◄◄
What awaits at the end of an adventure that spans over 200 years? Play a grand fantasy RPG until the end for free!
Yamato is a royal knight, fighting to protect the peace of his kingdom. His sword is imbued with the mysterious power of Material.
END_OF_DOCUMENT_TOKEN_TO_BE_REPLACED 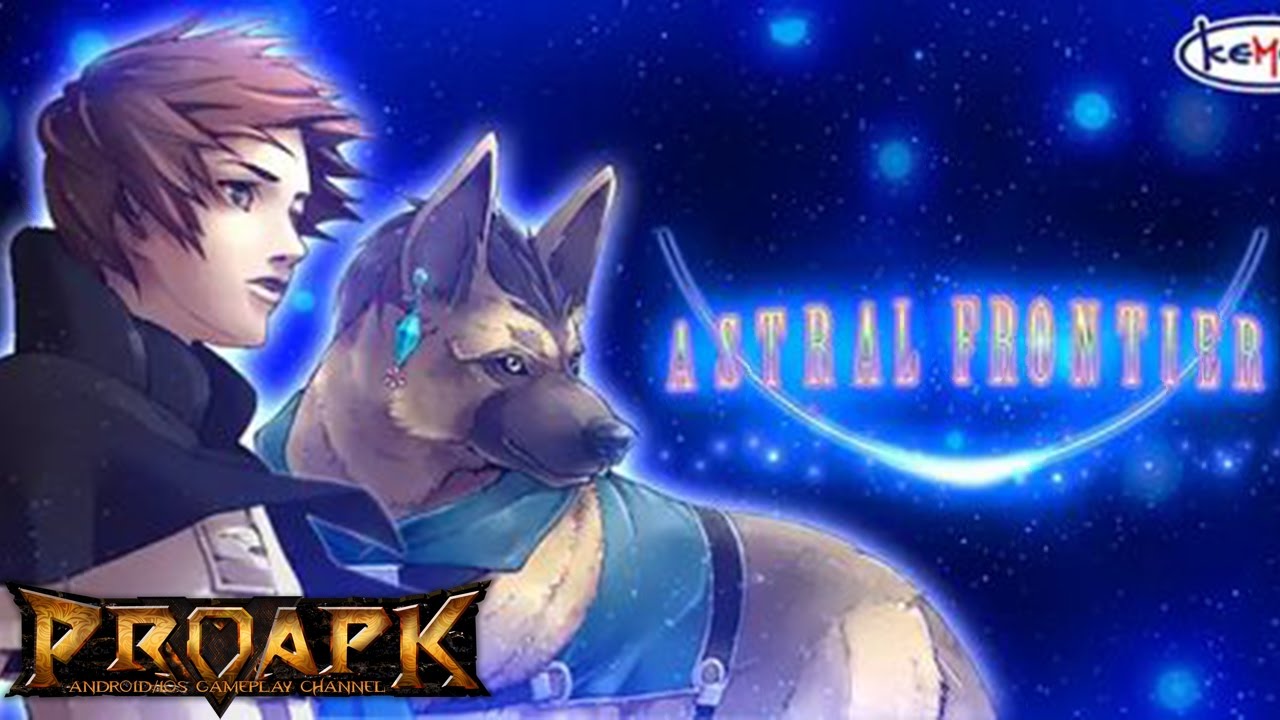 RPG Astral Frontier by KEMCO (ANDROID/iOS/iphone/ipad)
►►► SUBSCRIBE PROAPK FOR MORE GAMES : http://goo.gl/dlfmS0 ◄◄◄
Change your fate in a world to the brink of extinction! A space fantasy RPG!
Story
The tiny village of Japina is one of the last human settlements in a world where environmental degradation has pushed humanity to the brink of extinction.
END_OF_DOCUMENT_TOKEN_TO_BE_REPLACED 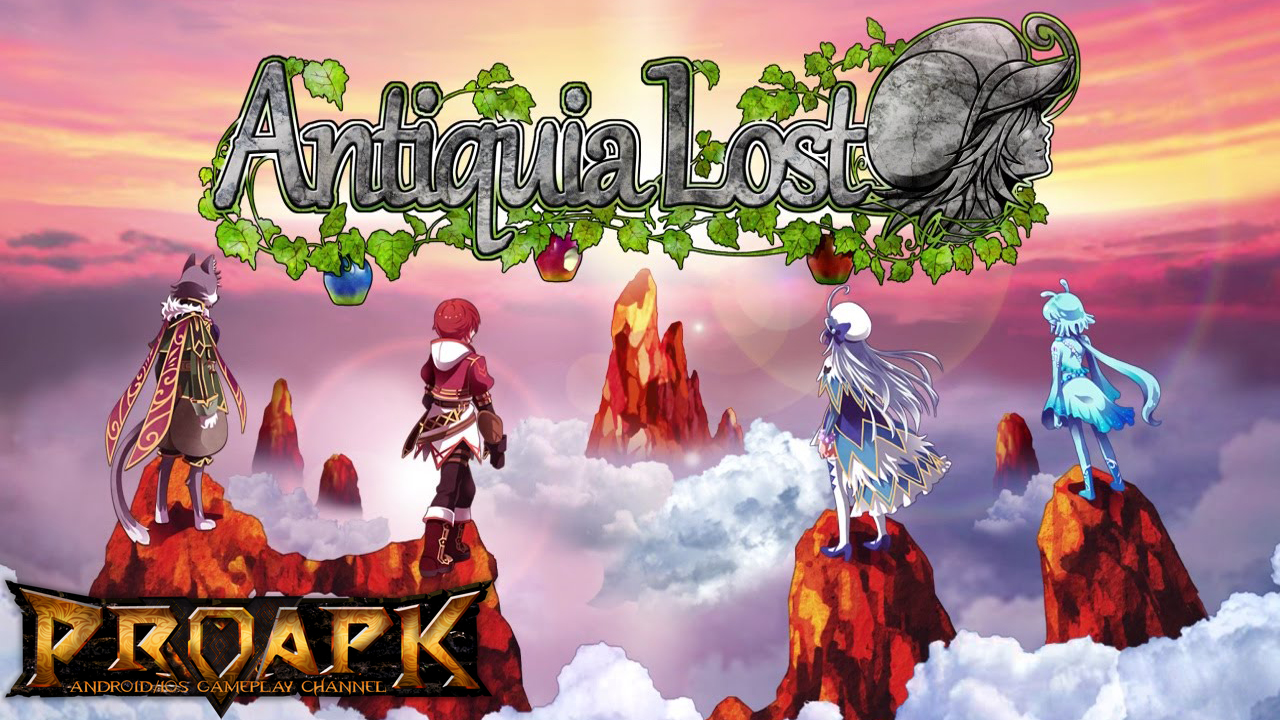 RPG Antiquia Lost by KEMCO (ANDROID/iOS/iphone/ipad)
►►► SUBSCRIBE PROAPK FOR MORE GAMES : http://goo.gl/dlfmS0 ◄◄◄
Play to the end of the game for free!
An authentic RPG in which you journey with a girl made of slime!
～～STORY～～
Bine is a young man who lives in a small rural village. One day, he is asked by Lunaria, a girl who lives near the village, to go with her to the royal capital.

With more and more disappearances occurring, the rulers’ reactions are mixed.
And there is a forgotten existence, too…
END_OF_DOCUMENT_TOKEN_TO_BE_REPLACED 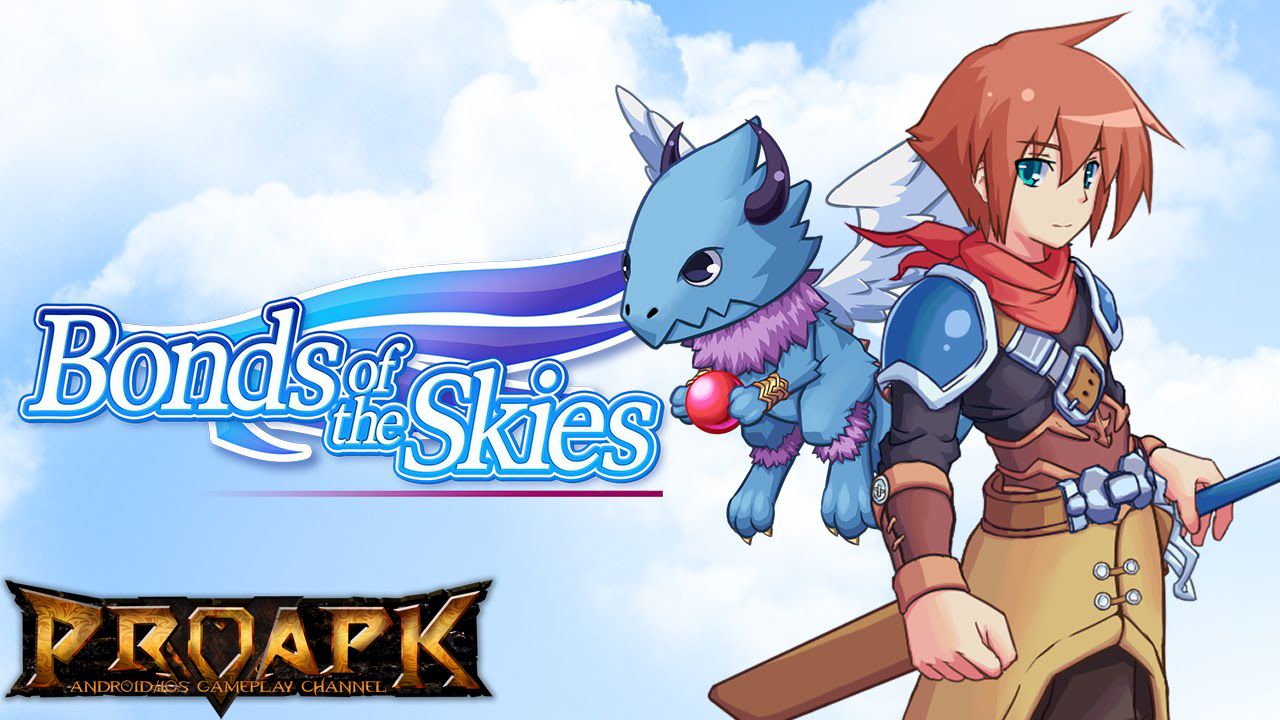 RPG Bonds of the Skies by KEMCO (ANDROID/iOS/iphone/ipad)
►►► SUBSCRIBE PROAPK FOR MORE GAMES : http://goo.gl/dlfmS0 ◄◄◄
Join a range of characters, each with their own distinct personalities, as they travel with the gods through the expansive world of this adventure RPG!
Times are changing, and the existence of the Grimoas (gods) has become less relevant in everyday life. Eil, the main character of the story, is in the middle of his Coming-of-Age ceremony, conducted by the Priest of his town, when suddenly the town is attacked by a demon and engulfed in flames.

In the midst of this confusion, Eil enters into a pact with the Air Grimoa, Nogard, in order to save everyone.
Eil and Nogard set off to look for the demon who cast the town into a sea of flames, and to find other Grimoas in order to put a stop to the demon’s violence.
END_OF_DOCUMENT_TOKEN_TO_BE_REPLACED 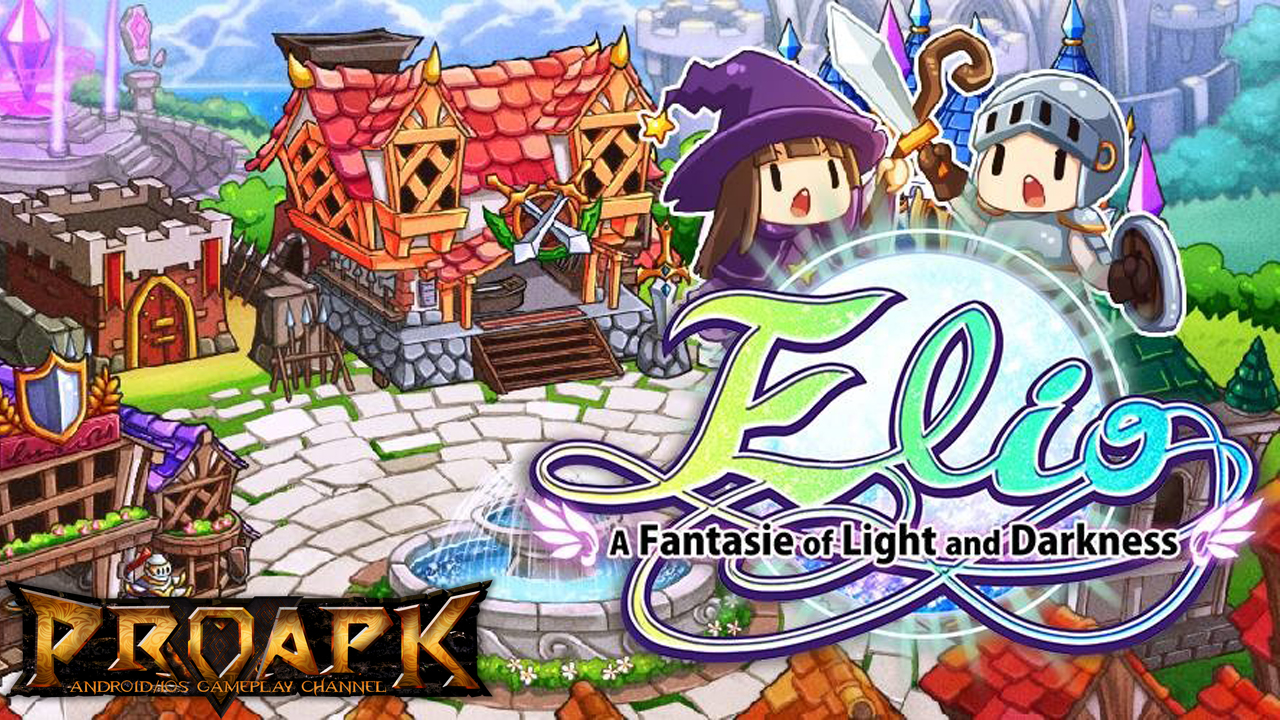 Elio by KEMCO (iOS/Android)
Expand your town, customize your party with over 200 classes and charge into dungeons in an epic free to play RPG!
Ruleria, a world created by the gods.
As the God of the Sun, you awaken in order to face wicked monsters that have suddenly appeared out of nowhere.
END_OF_DOCUMENT_TOKEN_TO_BE_REPLACED