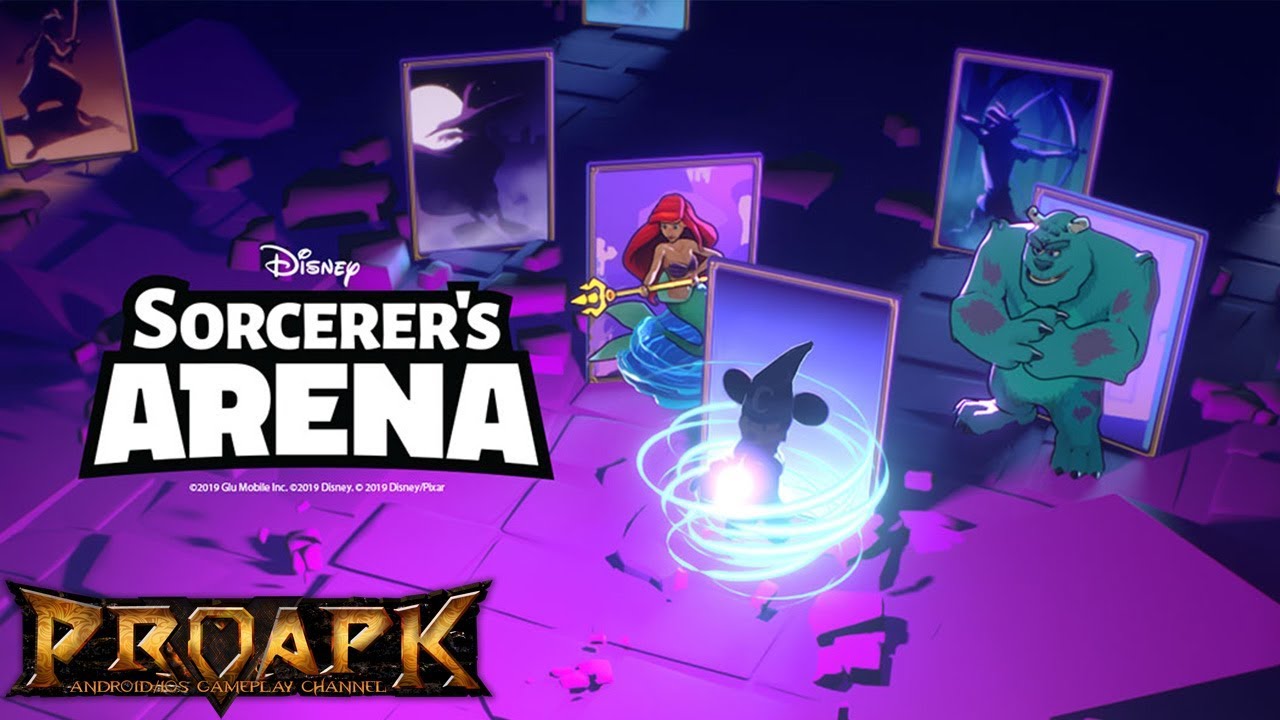 Assemble your roster from scores of battle-ready characters, each with their own unique abilities and spells to unleash. Dominate foes in the action-packed arena where every choice you make and every spell you cast determines your legacy. Compete in single-player, PVP, and live events as you earn high stakes rewards in this unending quest to be legendary.
END_OF_DOCUMENT_TOKEN_TO_BE_REPLACED 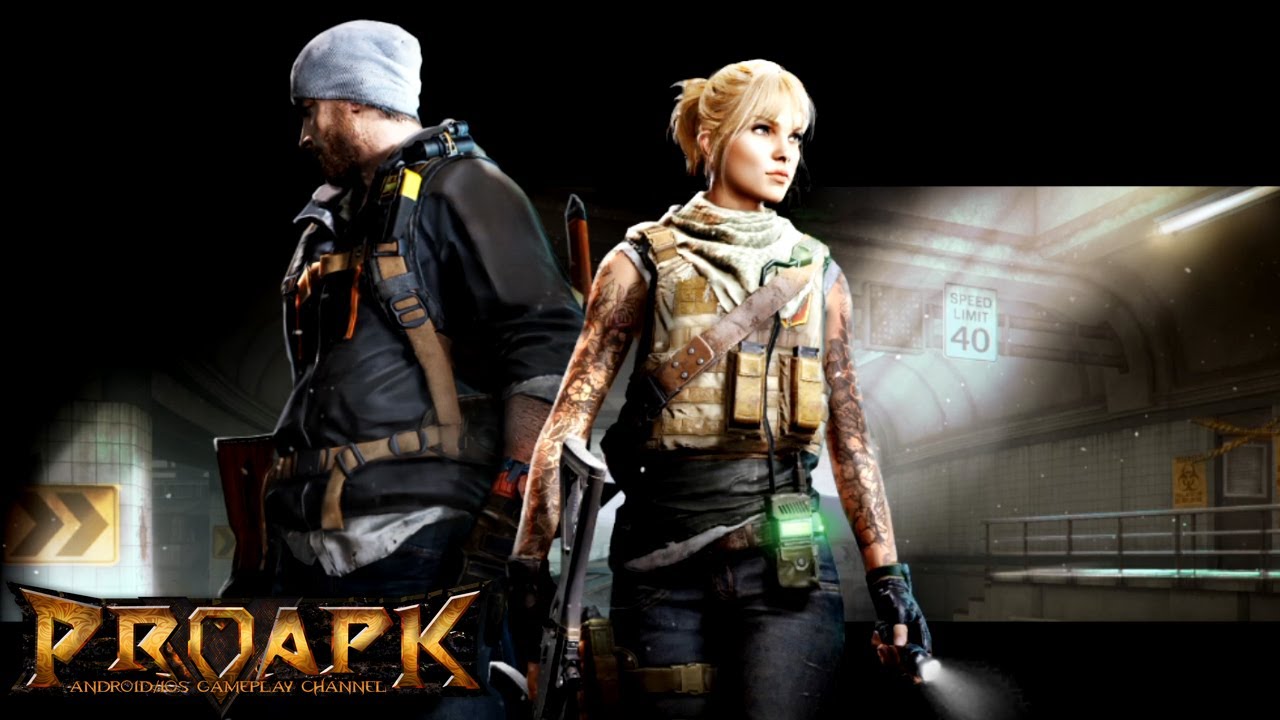 Danger lurks everywhere. Survive against zombies using rifles, grenades, shotguns, and anything in your arsenal to secure safe havens and save survivors. Build your encampment to defend yourself against enemy attacks. Get to the chopper and lay waste on enemy bases to steal their resources. Battle other players in solo and team multiplayer tournaments. Band together with other human factions and become feared by your allies and opponents. 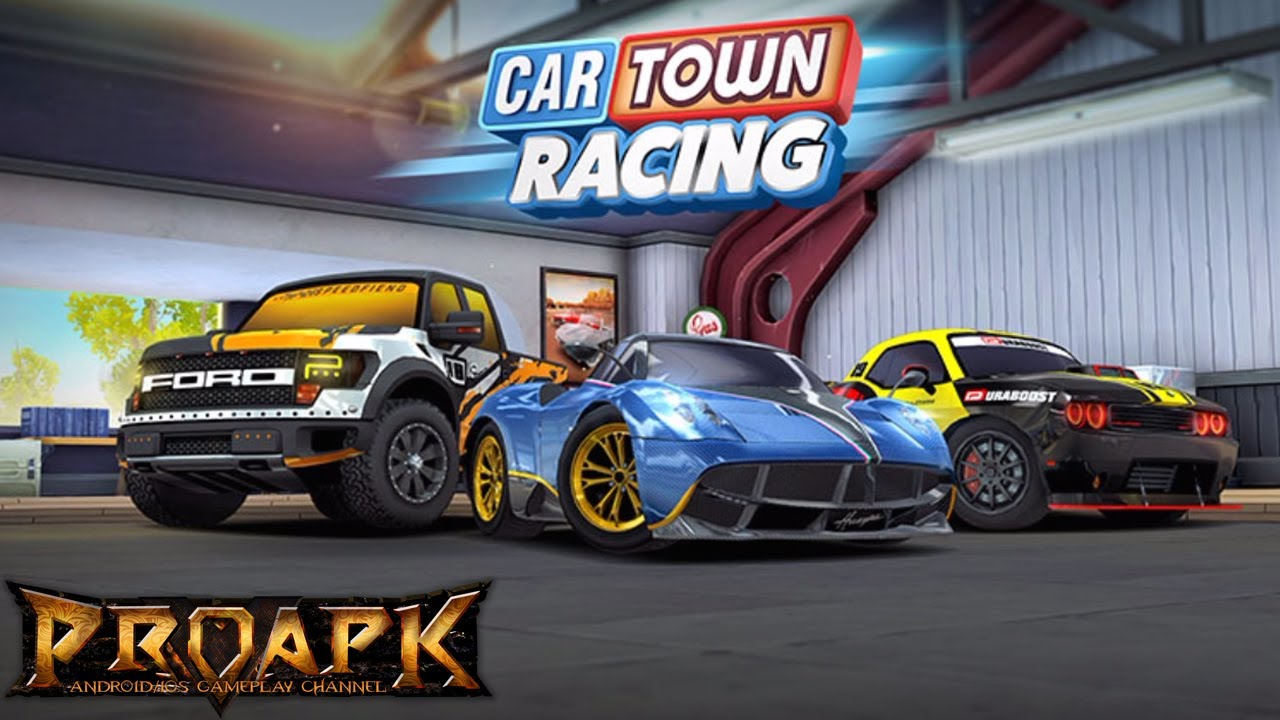 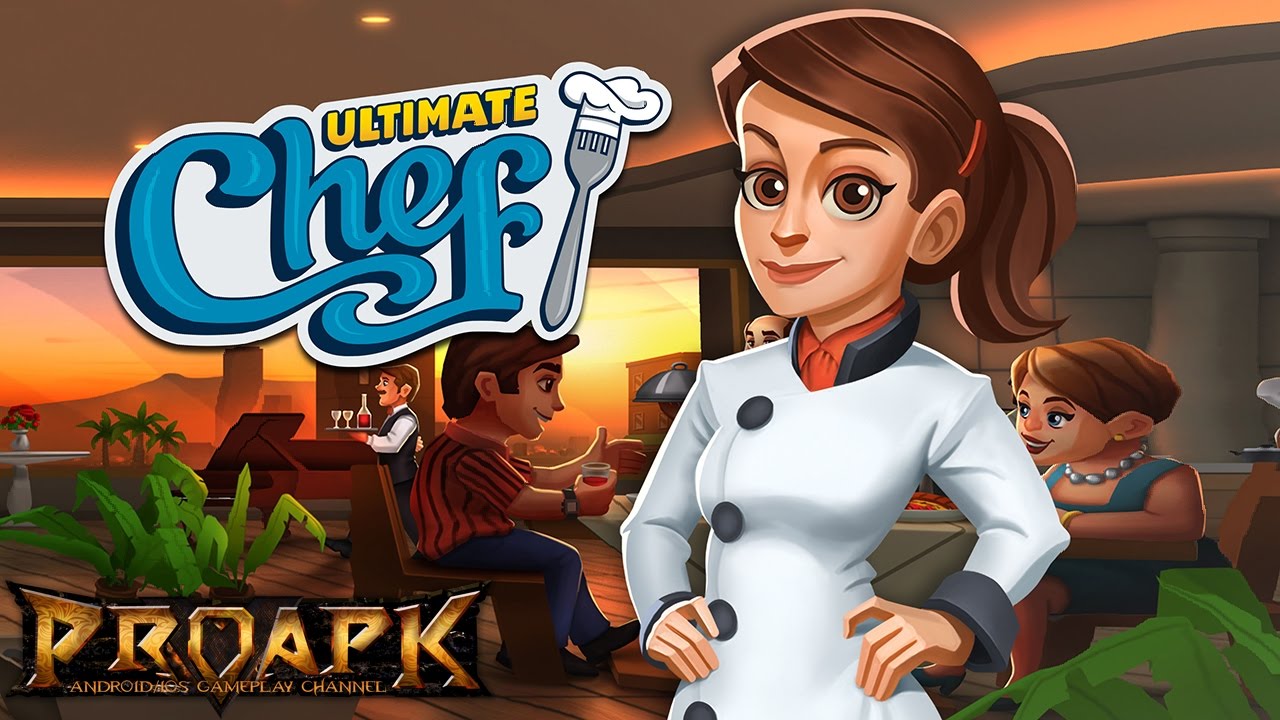 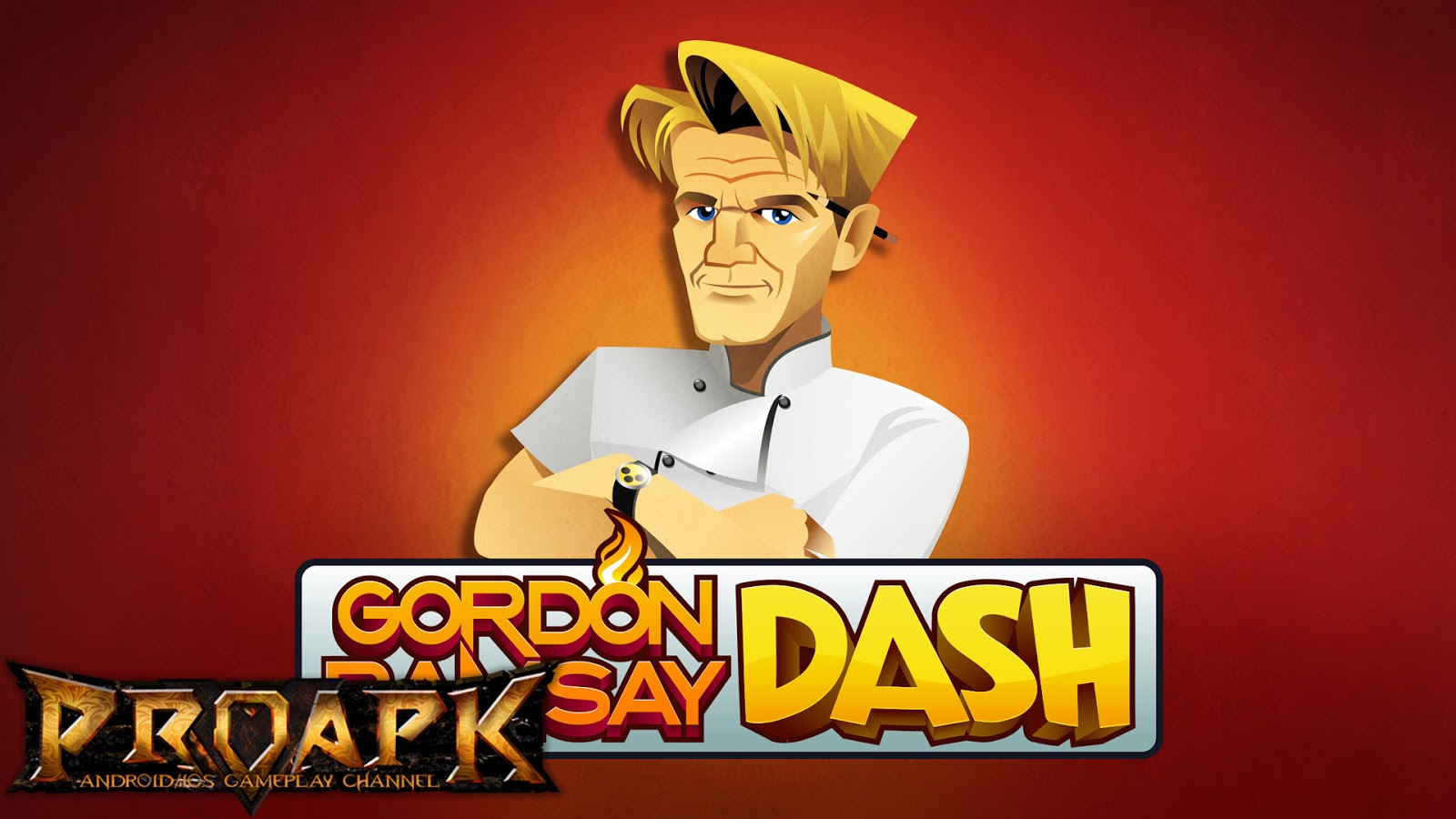 Gordon Ramsay DASH by Glu Games Inc (iOS/Android)
JOIN GORDON RAMSAY AND COOK YOUR WAY TO SUCCESS!
Travel around the globe and master your skills in unique restaurants w/ Gordon Ramsay as your guide! Build your restaurant empire!
END_OF_DOCUMENT_TOKEN_TO_BE_REPLACED 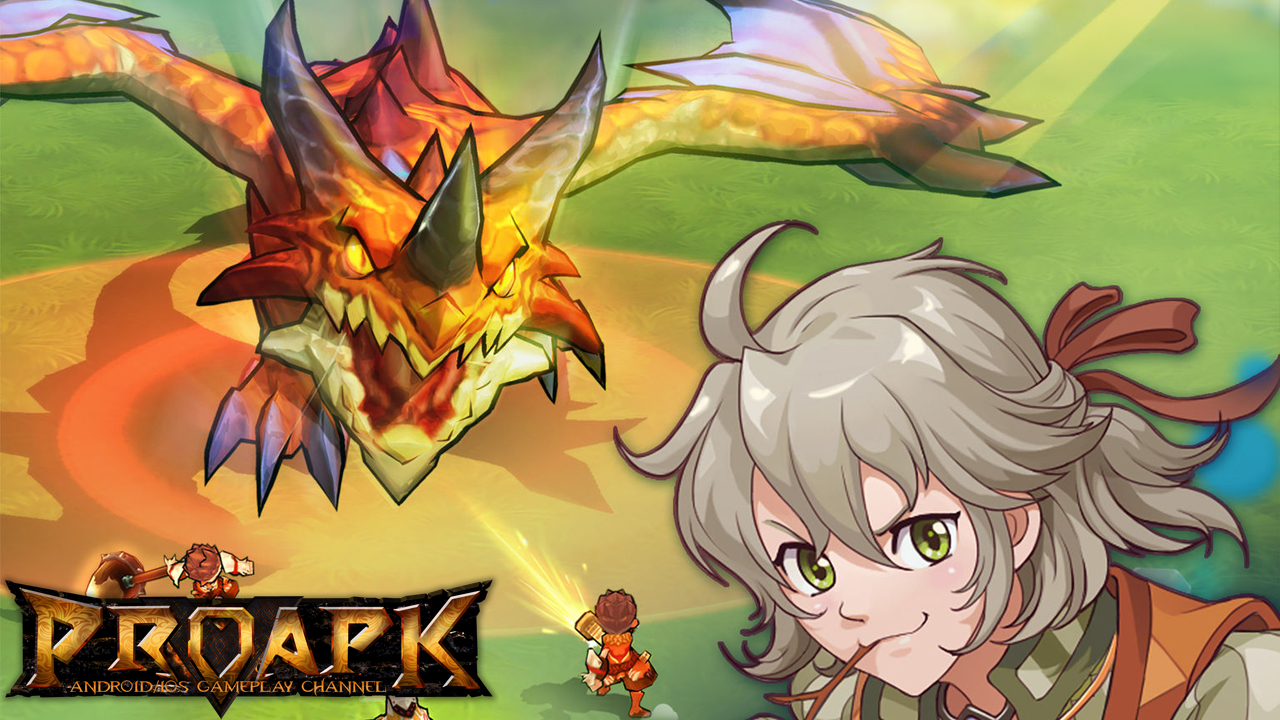 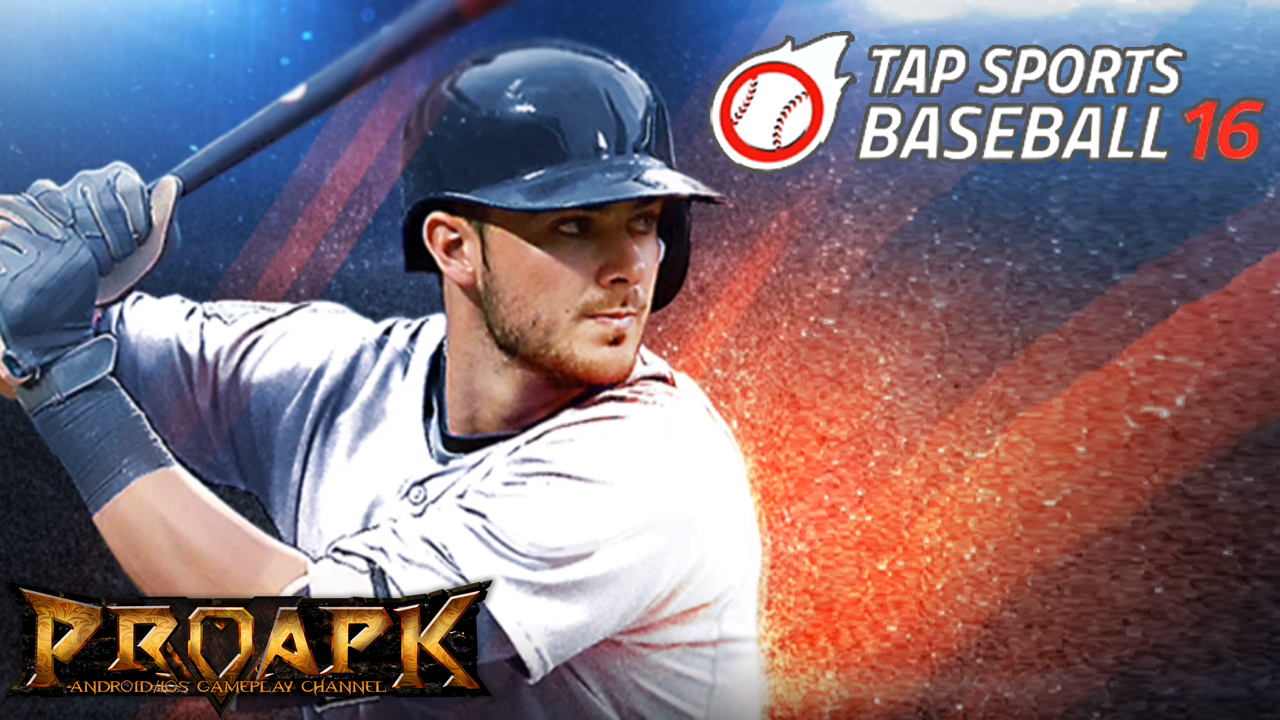 BUILD YOUR TEAM WITH REAL PLAYERS
Collect your favorite major league players, manage your roster and climb up the standings!
END_OF_DOCUMENT_TOKEN_TO_BE_REPLACED 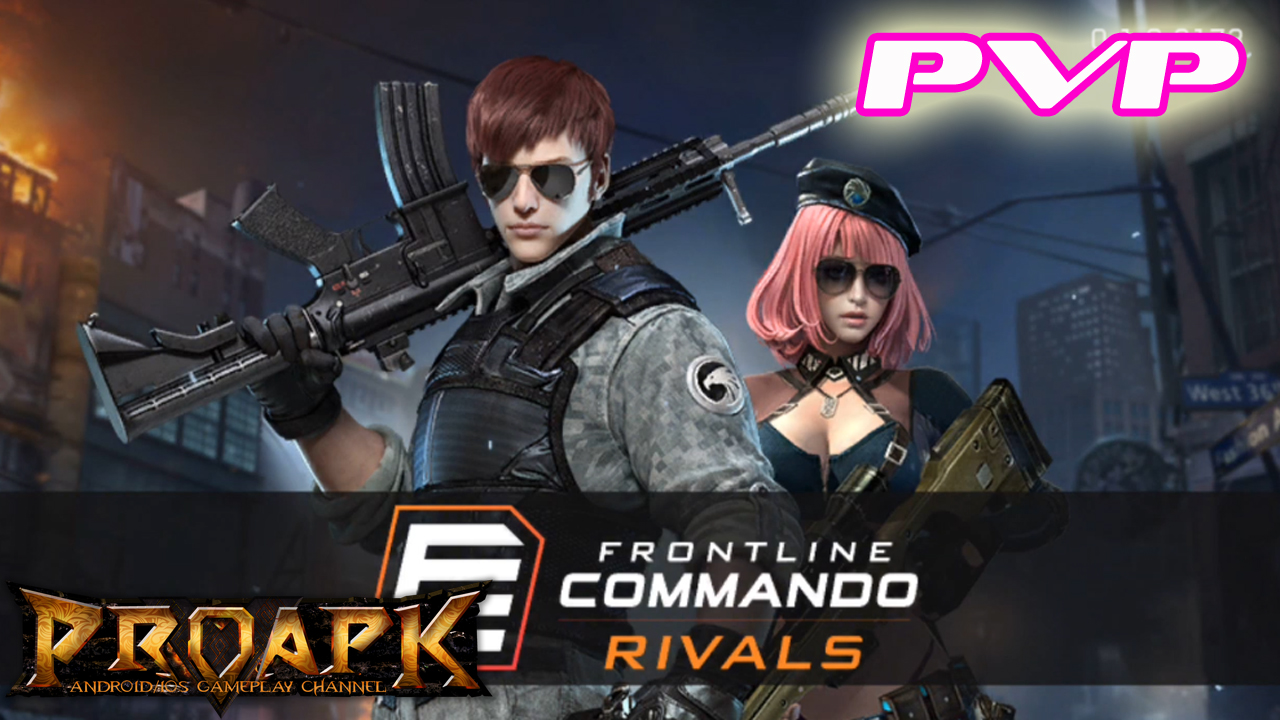 Frontline Commando: Rivals by Glu Games Inc (IOS/Android)
For generations, every major war, economic downturn, and global conflict has been fueled and directed by a secret coalition of heinous business leaders, corrupt politicians, and deranged scientists. They’ve spent decades conducting horrifying experiments to create super soldiers. Now they’ve launched Project Cobra; their first step toward global domination, by unleashing their army of biologically enhanced soldiers and mutants to sow terror and destruction across the globe. The only force stopping them is FALCON, and international squad of Special Forces agents.
You are the world’s best hope at facing this threat. Good hunting, Captain.
END_OF_DOCUMENT_TOKEN_TO_BE_REPLACED 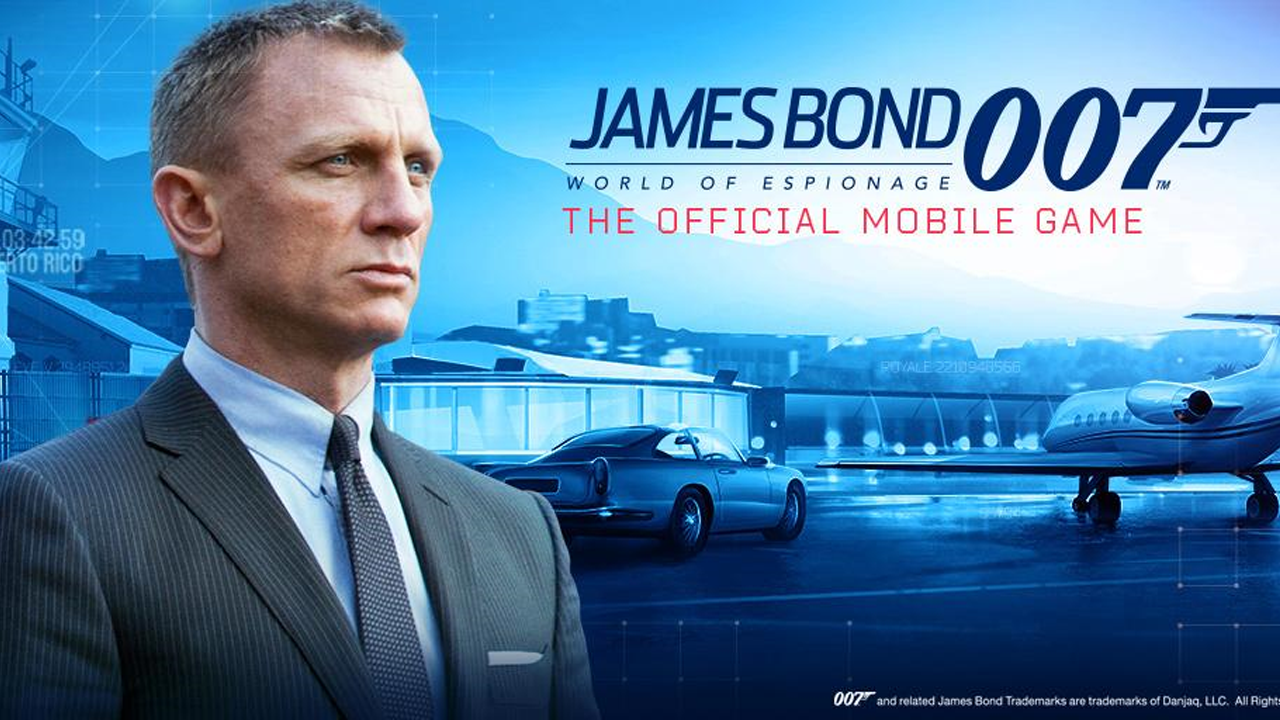 Seduce beautiful allies, drive fantastic cars and execute foul villains as you deploy James Bond and other secret agents around the globe, solve classic missions and build your agency branch in order to take on the coveted role of M as head of MI6 HQ in London and protect the world from mass destruction.
END_OF_DOCUMENT_TOKEN_TO_BE_REPLACED