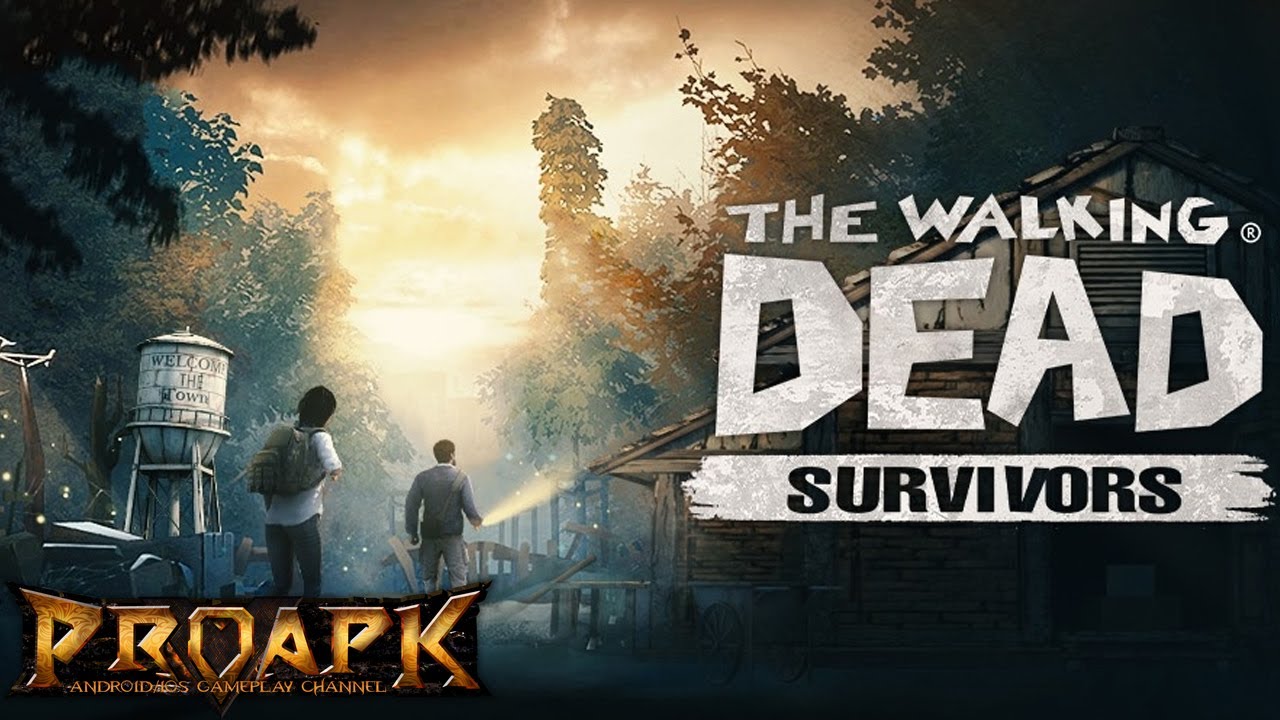 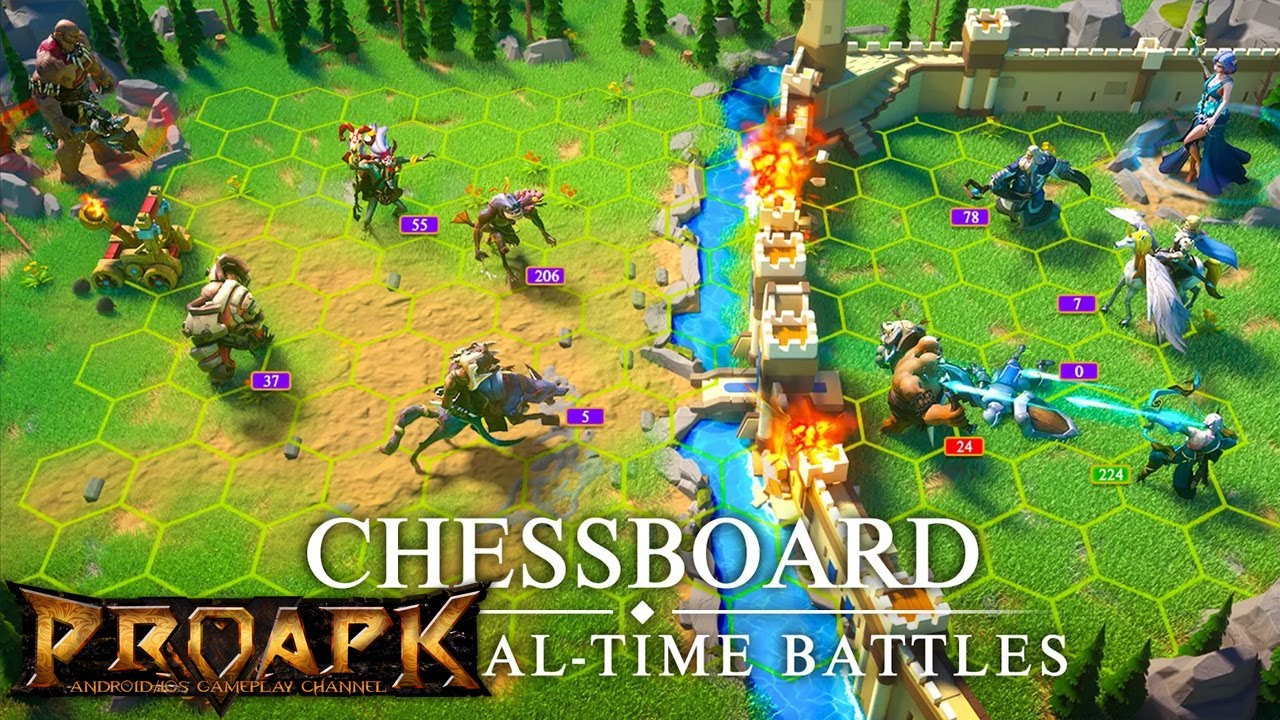 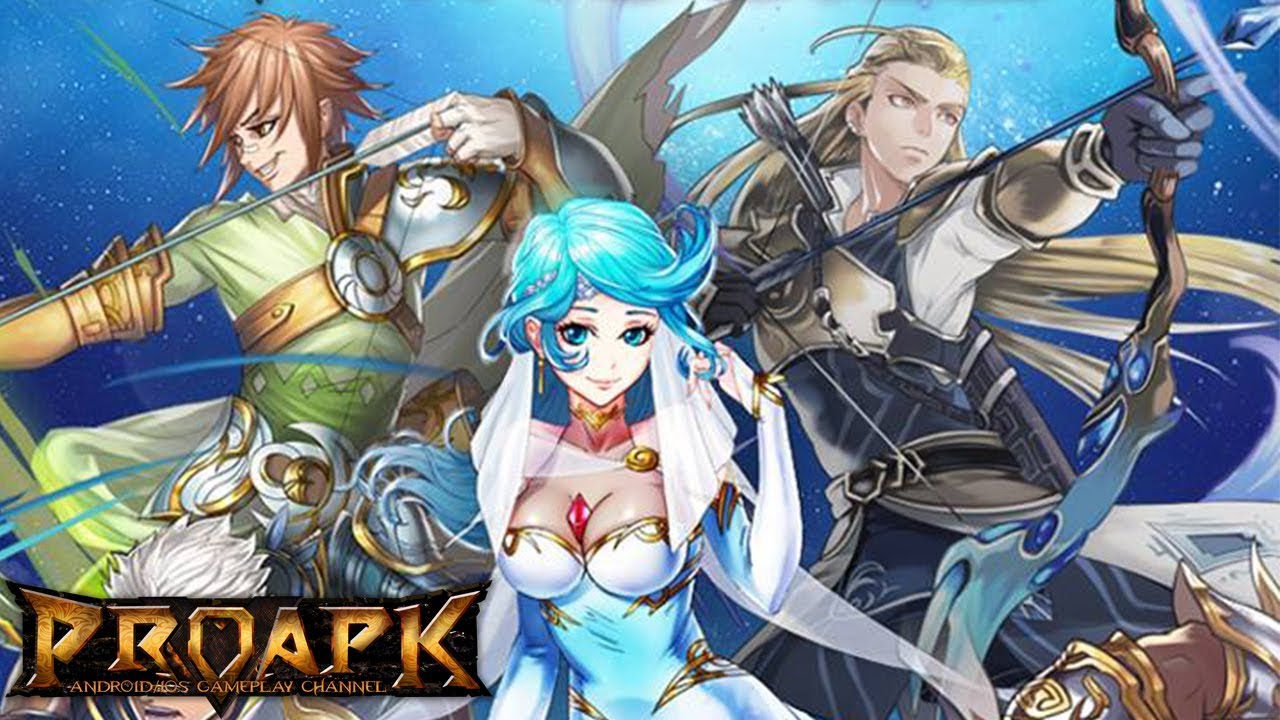 Heroes Mobile by Elex (ANDROID/iOS/iphone/ipad)
►►► SUBSCRIBE PROAPK FOR MORE GAMES : http://goo.gl/dlfmS0 ◄◄◄
Heroes Mobile is a global SRPG with features of special missions, global PVP, and endless challenges. Players can form teams wisely with a great many Heroes. The game-play is easy for everyone to catch up. Players need to fight using their minds and tactics, the game play will be fair.
END_OF_DOCUMENT_TOKEN_TO_BE_REPLACED 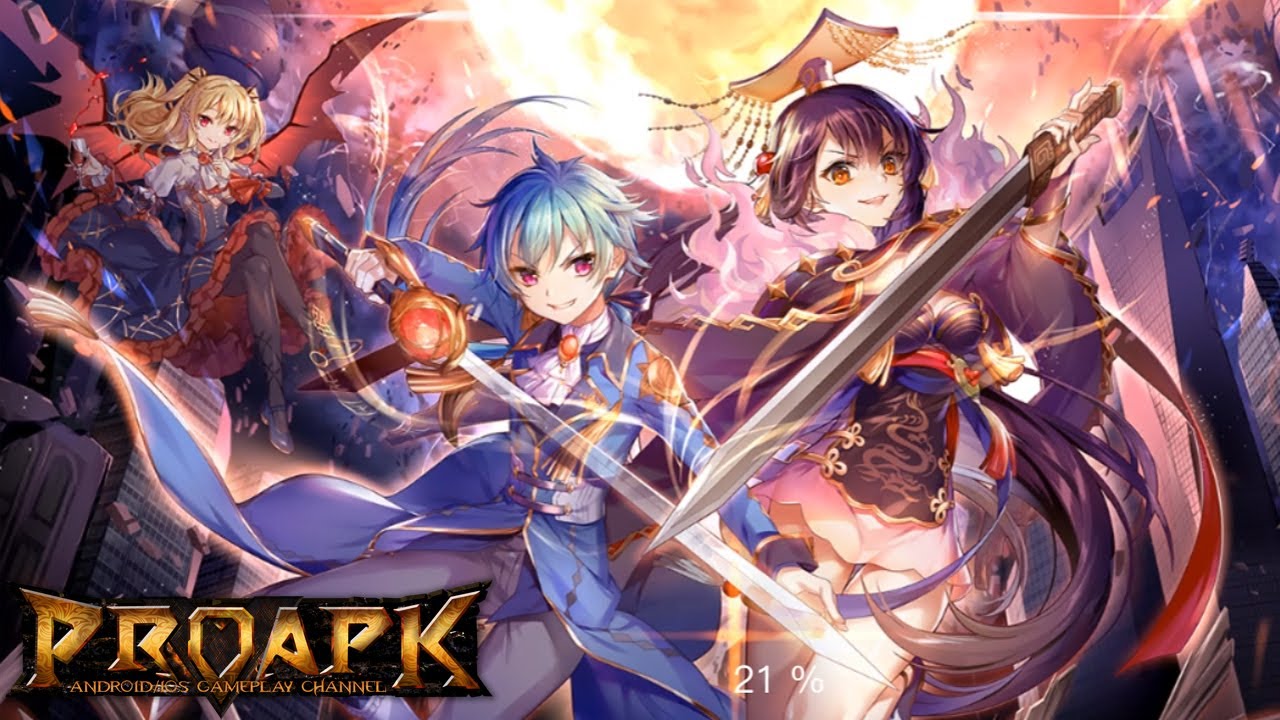 In the year 2056 A.D., people once again found the philosopher’s stone which had been lost for thousands of years. At the instant the stone made contact with the elixir of immortality, there was an unexpected shift in the timeline. Those mighty former conquerors of humanity have heeded the call of the philosopher’s stone and descended on Mordu. A turning point in 8,000 years of human civilization: the War for Mordu is about to begin!
END_OF_DOCUMENT_TOKEN_TO_BE_REPLACED 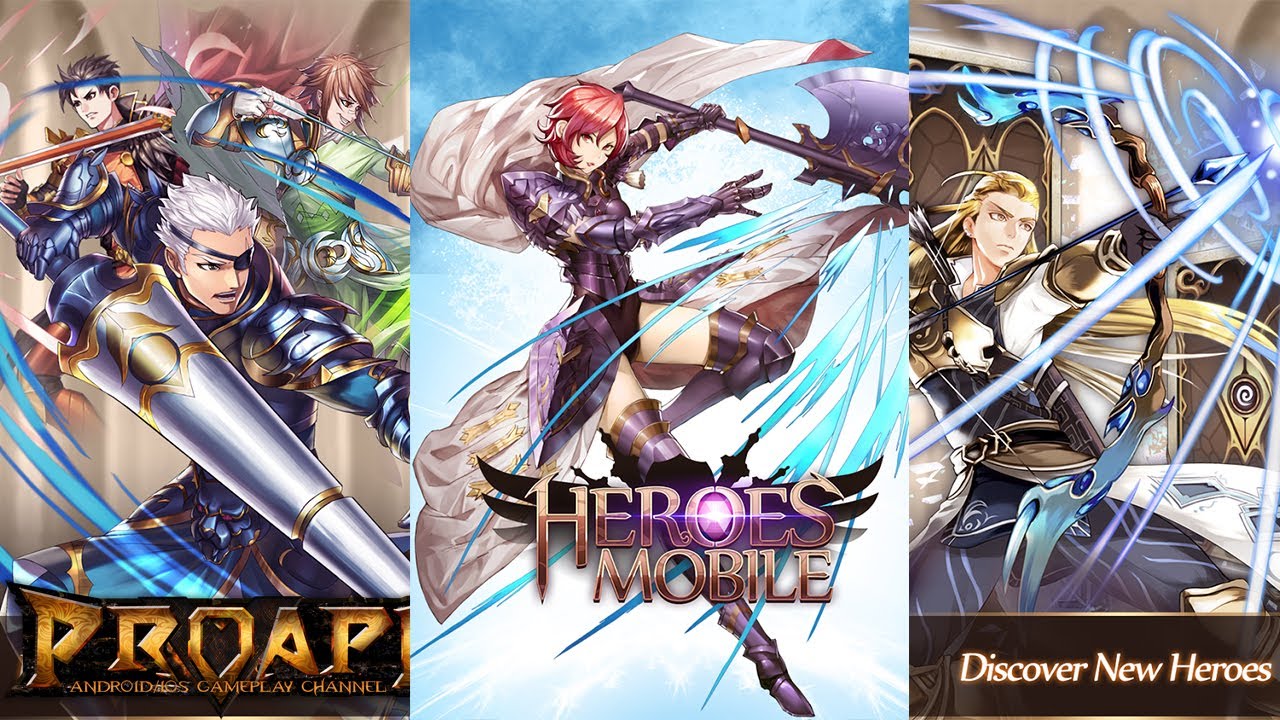 Heroes Mobile by Elex (ANDROID/iOS/iphone/ipad)
►►► SUBSCRIBE PROAPK FOR MORE GAMES : http://goo.gl/dlfmS0 ◄◄◄
This is a world of heroes, they have their abilities and different skills, it is you, the tactician, to team them up and fight against other tacticians all over the world, could you be the one to be the Champion?

Summon the heroes to fight other tacticians in real time arena, use your skills your strategy to lead your team to victory!
END_OF_DOCUMENT_TOKEN_TO_BE_REPLACED 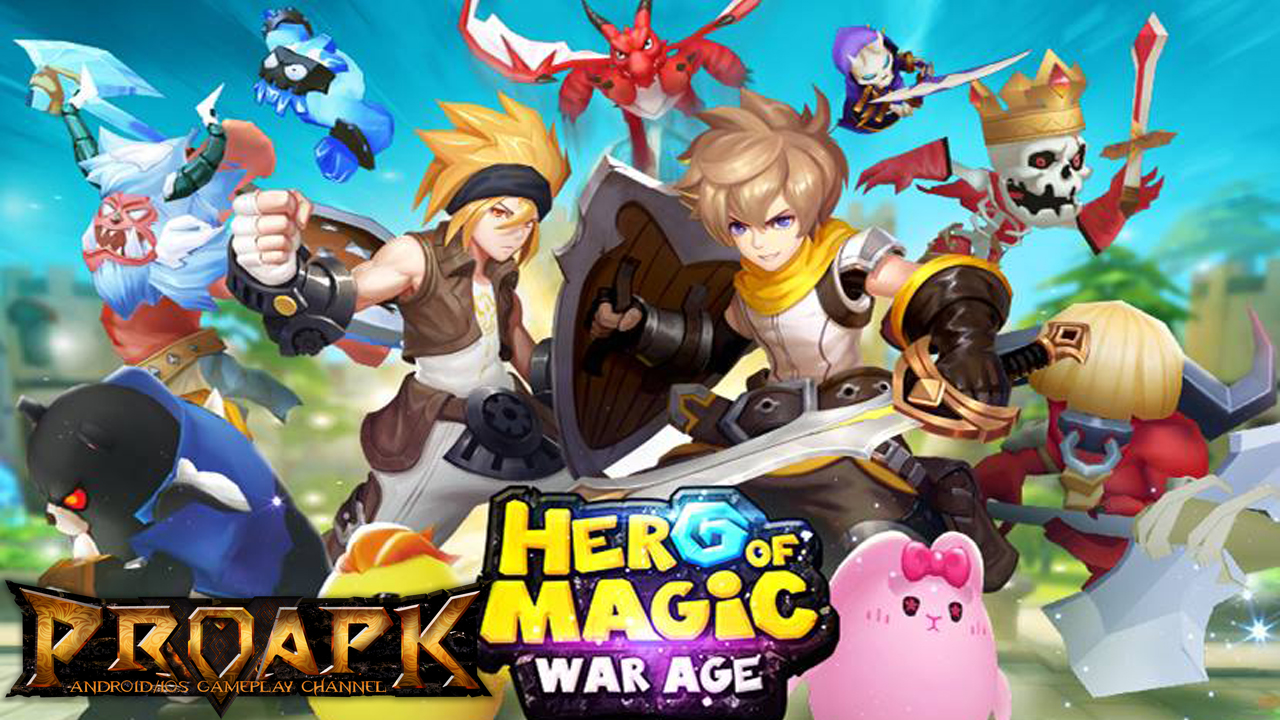 Hero of Magic – War Age by Elex (iOS/Android)
►►► SUBSCRIBE PROAPK FOR MORE GAMES : http://goo.gl/dlfmS0 ◄◄◄
—-Global turn-based MMORPG. Start a magic adventure with your friends NOW!—-
Hero of Magic: War Age is a global massively multiplayer online role-playing game (MMORPG) with classical turn-based battle mode on mobile devices. 4 different summoners with awesome 3D-Avatars. 8 Professions that you can switch from one to another as you wish. Catch, feed, train and collect Dozens of Zodiac Monsters, which can be your loyal companions on your mobile adventure journey. It’s not a game with simple slashes, killings and actions. You need to use strategy, team up and cooperate well with other players to obtain high-level achievement and much more fun.
END_OF_DOCUMENT_TOKEN_TO_BE_REPLACED 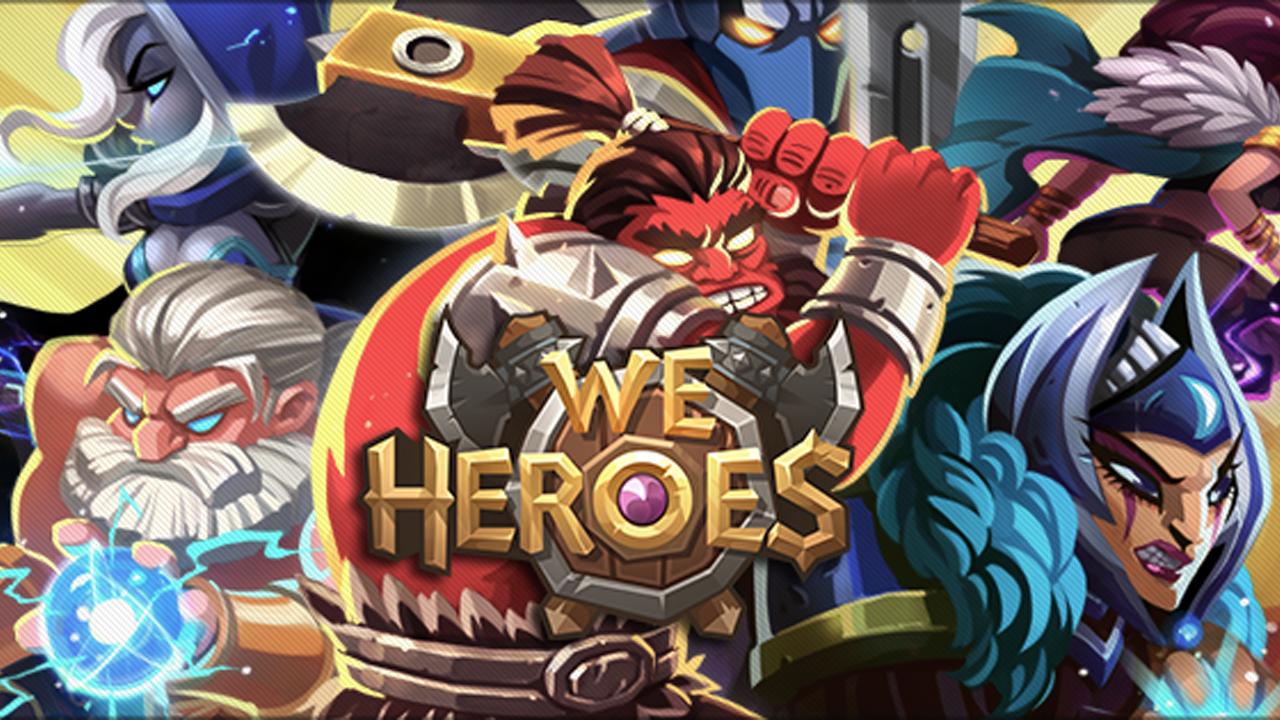 We Heroes – Born to Fight by Elex
Unleash the hero within you today!
Charge into battle with the insanely fun and addicting PVP/RPG game, We Heroes! Collect and develop your favorite classic heroes, build your own unique team and match wits with wily enemies. Engage in Arena showdowns with players from all over the world and become the hero you’ve always dreamed of now!
With meticulously designed hero and monster characters, along with humorous fighting skills and actions, We Heroes is an RPG packed with amazing design content that will both entertain and delight you. We Heroes is more than just a fighting and strategy game, it’s a game fit for a champion!
END_OF_DOCUMENT_TOKEN_TO_BE_REPLACED 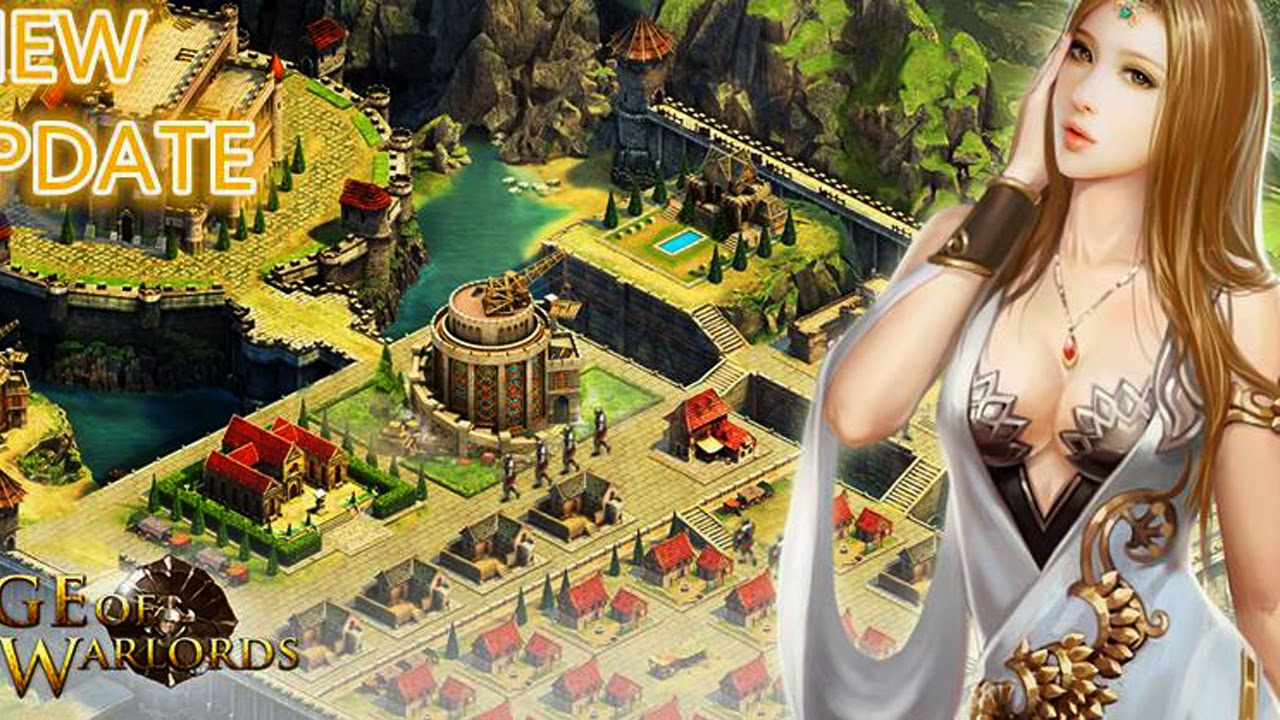 Age of Warlords – Vikings by Elex
Step into the Middle Ages and be part of the fantasy of warfare, treasure and power! Age of Warlords – Vikings — a real time strategy war game with a fort as your base.There are hundreds of FORTs in the world map and occupying one with your alliance is the key to surviving and thriving! Team up with your friends, team up with your alliance members, just keep conquering and keep starting WARS! No more endless food and wood gathering! That’s Age of Warlords!
END_OF_DOCUMENT_TOKEN_TO_BE_REPLACED 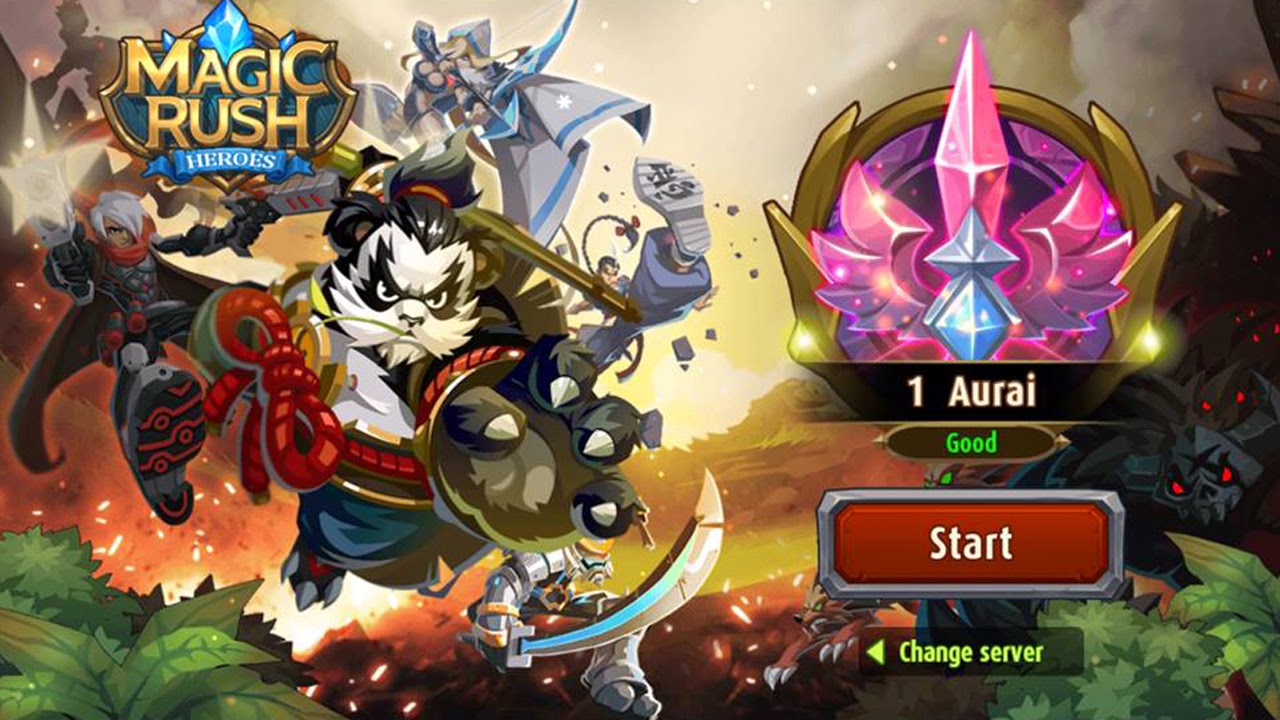 Magic Rush: Heroes by Elex
Magic Rush is a new real time strategy + role playing game. Develop your own team of heroes and control the destiny of 4 kingdoms. Use innovative skill-aiming controls to dominate in PvP battles or ride into Kingdom wars alongside thousands. Your kingdom needs you! Glory awaits you!
END_OF_DOCUMENT_TOKEN_TO_BE_REPLACED 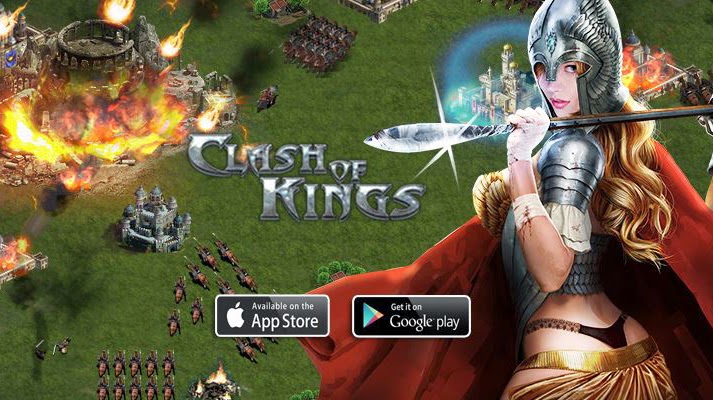 Clash of Kings by Elex
Google Play Game Promotion
1,Lunar New Year New Player Benefits
Each new player will receive a Novice Gift after logging in the game and upgrading the Castle to Lv. 3. Speedup items and Resources will be obtained by using the Novice Gift.
2,Lunar New Year discount
Over Lunar New Year, New Year Gift promotion event will be released in the game. More Gold than usual and premium items will be received by purchasing the New Year Gift.
Clash of Kings is a new real time strategy game for where you battle to build an empire and control 7 fantasy kingdoms! If you like PVP games or multiplayers, you’ll love this base building, fighting army game where you must conquer kingdoms to survive! Download this fighting army game on your phone or tablet!
END_OF_DOCUMENT_TOKEN_TO_BE_REPLACED