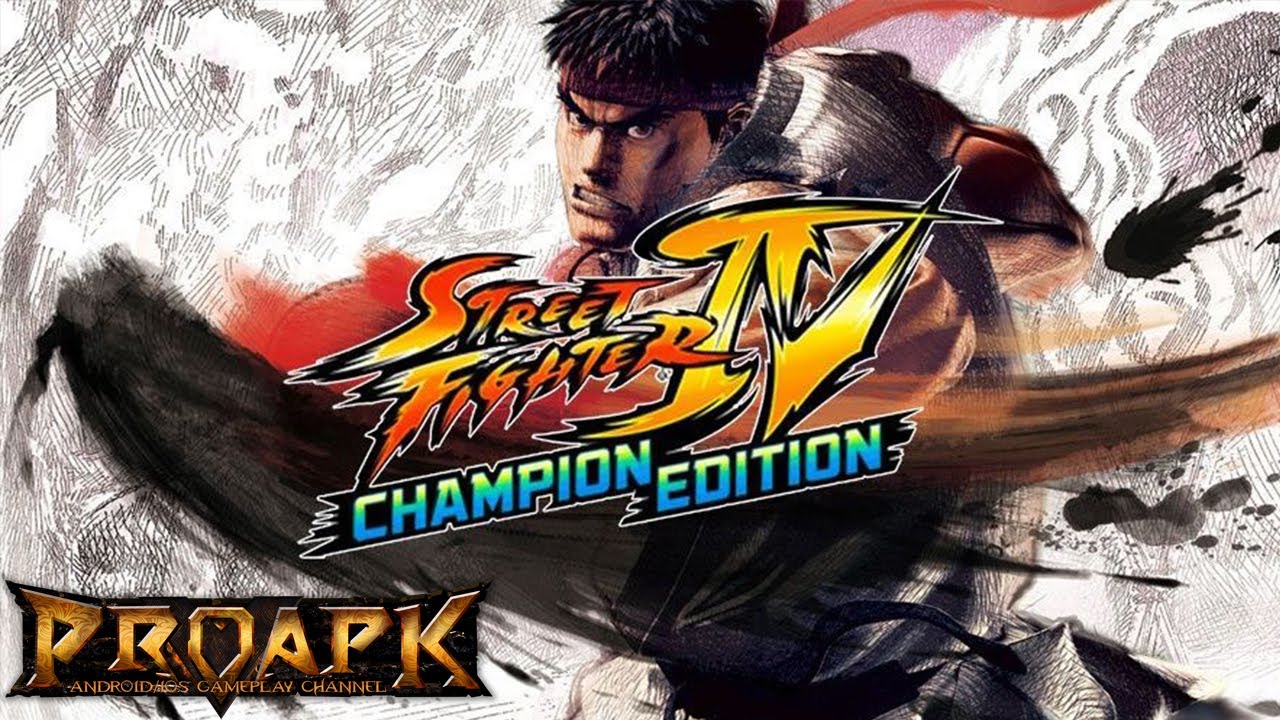 Take control of 25 world warriors and test your mettle against players from around the world. Street Fighter 4: Champion Edition perfects the winning gameplay formula by offering higher resolution graphics, three new characters (Poison, Ibuki and Dudley) wide screen support for newer iOS devices and a host of updates and refinements. Long time Street Fighter fans can jump into the action and have an instant familiarity with the controls. For more casual players Street Fighter 4 features numerous settings and tutorials that put you on the path to victory.
• Fight as 25 Street Fighter characters (three new characters and six more coming as free updates)
• Higher resolution graphics and wide screen support
• Intuitive virtual pad controls allow players to execute full move sets including Unique Attacks, Special Moves, Focus Attacks, Super Combos and Ultra Combos
• Take your game to the next level with a MFi controller like the Gamevice (MFi controllers do not work in menus, they fully function in multiplayer and single-player gameplay.)
• Battle head-to-head against players from around the world via Wifi
• Single player “arcade” and multiplayer modes.
• Unleash super moves with a tap of the “SP” button.
• Four levels of difficulty.