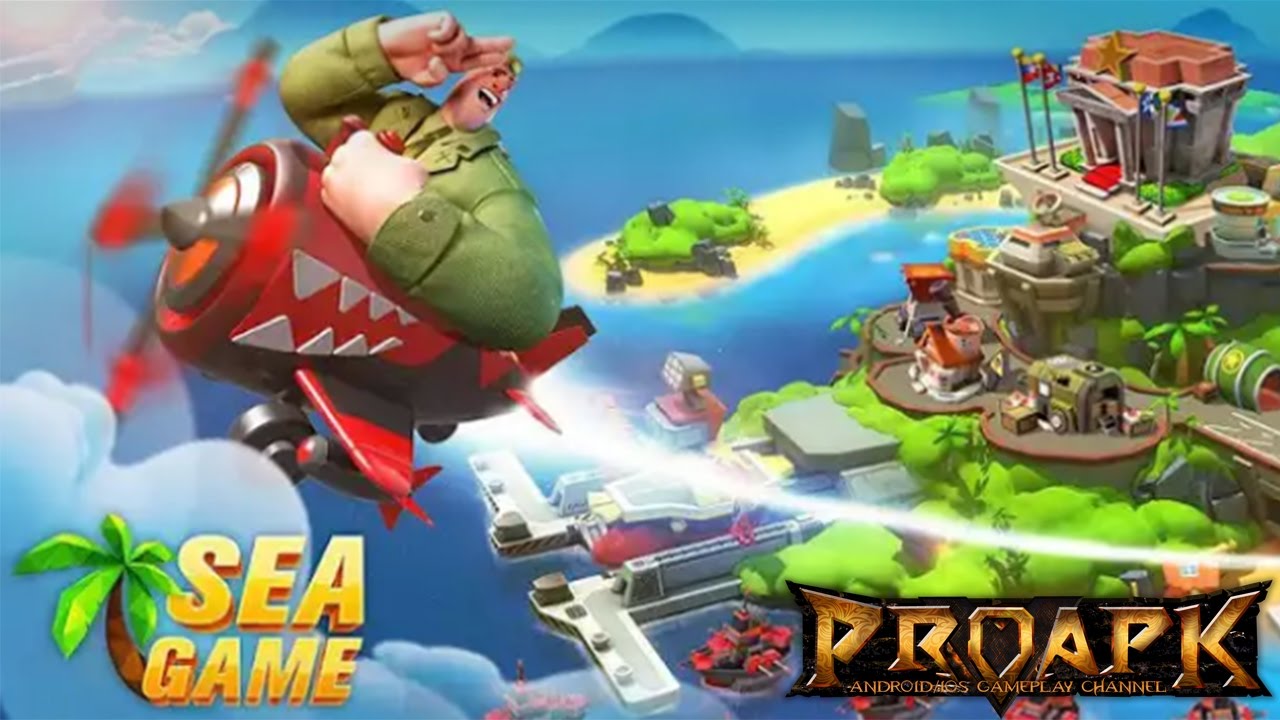 You’ve made a wise choice! In this vast blue world, you will be able to –

Develop your base on the island! Lead your unstoppable fleets! Assemble an alliance and fight alongside your friends!

Now, it’s the time to start an incredible journey! Let’s sail with courage on the choppy waves and become the greatest overlord!

The fifties of the 20th century, last phase of the World War Two.
Remnants of Hydra is trying to stage a comeback from the south pacific.
However, the Allies always got a solution, they sent a vast fleet to against them.
And this is the ‘Decapitation’ strike.
You will be an experienced commander stationed on a island where with Hydra, pirates and aborigines surrounded.
All the choices you made, will change the destiny of this world.

The cutest full 3D naval battle strategy game on the seas!
Created with the Unity3D engine. This game will bring your into the heat of battle with all new exciting new generation graphics.
Interact, communicate, and fight alongside millions of players from all around the world. That’s true, they are all here!
Seamless zoom allows you to explore the entire world just in the way you like!
Battlefield capacity has been enhanced, allowing 9v9 battles for 18 players to fight at once!
The creative GvE gamely has been updated with a real-time map that allows you to access the battlefield seamlessly at any time. Go direct all your firepower at the boss!
Abundant story lines bring an independent system which consists of all types of missions.
The super cool hero development system increases strategic options so that you can use multiple skills and strike at will! World domination is at your fingertips!
Furious territorial contentions will bring you back to the legendary era.