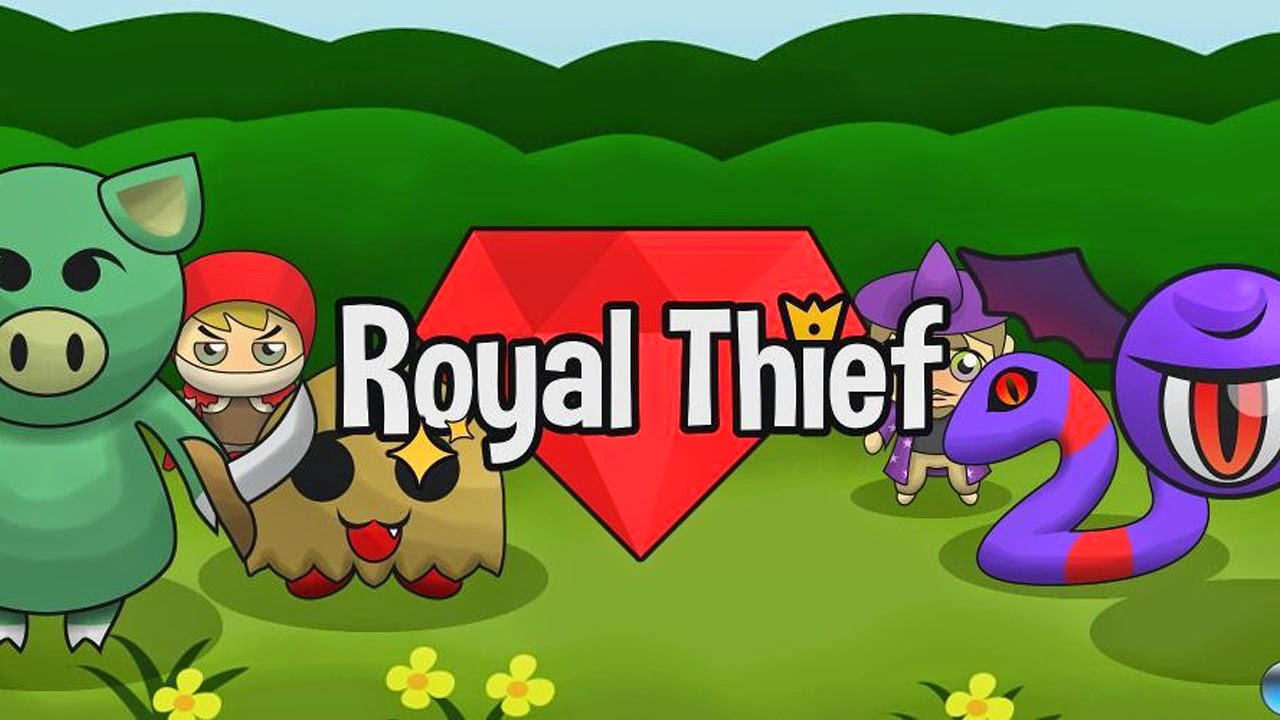 Royal Thief by GuGames DEV
★ GuGames on sale: Caterre 50% discount! (until 04.30.15)
Tibalt is a king whose jewels in its crown has been stolen, he had to leave his castle for inability to pay bills. And so, now he lives only to retrieve his jewelry and you have to help him getting along with his best robotic friend, Darien.
But they will not be alone, because there will be new characters who want to join the party in exchange for a few gold coins. But beware, if one of your bandits is killed in battle, will not return.
And if you still want more, you can play the Band Battle mode in which you fight against bands of other players by Internet, including your friends. Share your band ID to everyone and be the master!

◆ Beat the adventure mode full of tactical RPG battles
◆ Complete your collection defeating enemies and discovering new characters
◆ Fight against bands of your friends or against unknown at random mode and make your band the best
◆ Over 150 weapons to equip to your band
◆ Create your strategy based on your bandits and the 10 elements of power to overcome the battles successfully
★ No micropayments, completely free!