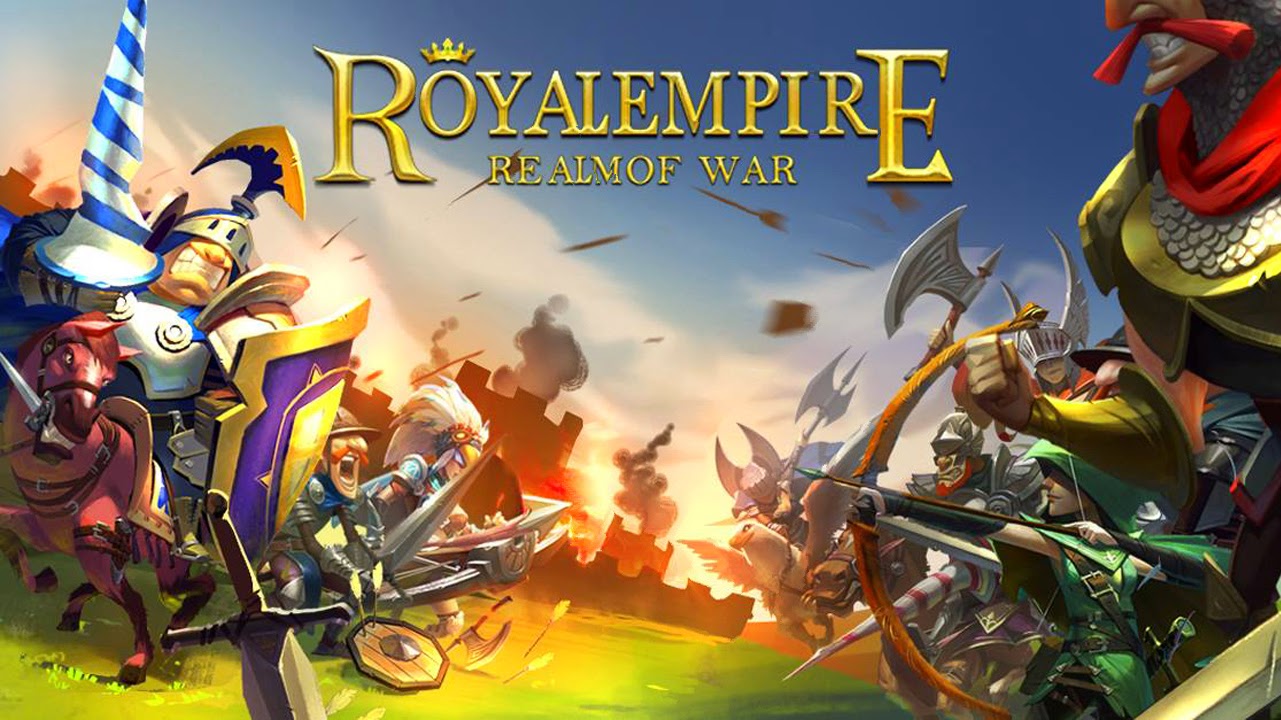 Royal Empire: Realm of War by tap4fun
Let the world know your name!
Forget your past identity, once you tap this icon, you will become the lord of a powerful empire. Raise an army of powerful, skilled soldiers in a struggle with millions of other players for absolute dominance.
This is a true-to-form war strategy game, a new product chock-full of original artwork with a new, exciting battle system, fierce heroes, and majestic edifices.
Rise, noble knights! Raise your swords to the sky and let loose your battle cry!

Special Features
✔16 special unit types, including cavalry, foot soldiers, and flying units all at your command
✔Train heroes with limitless potential, each with their own unique play-style and abilities
✔A true, unified global server
✔A vast sandbox-style realm ready to be carved out into individual kingdoms
✔Form a powerful Family with your fellow warriors and band together to take on the whole world
✔As a player’s level increases, they have to move to higher level areas, ensuring game balance
By conquering the key city in a given area, you become the ruler of that entire republic. And your name will be known by all.