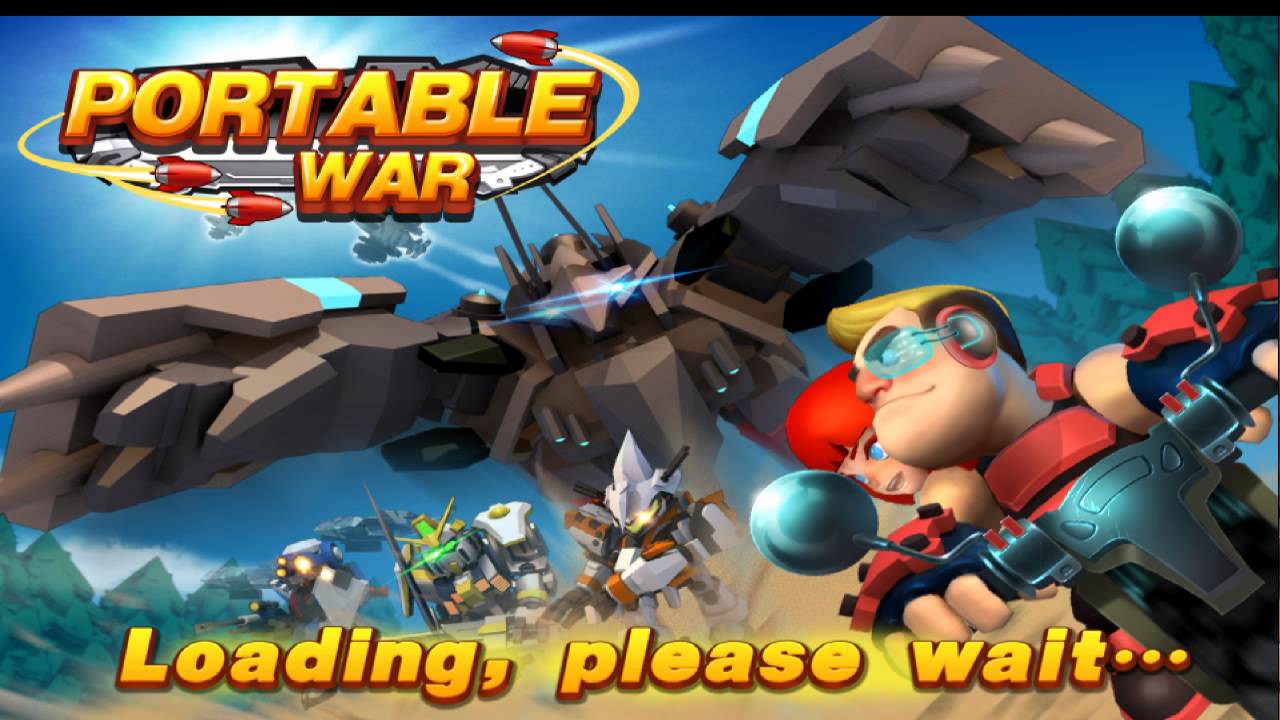 Portable War by Noumena Innovations (IOS/Android)
Portable War is a strategic war game packed with offensive and defensive strategies. This is a casual tower defense game that can be enjoyed by people of all ages. As the commander of your legion, you need to both develop your fort and compete with other players from all over the world at the same time! Before waging an epic multi-player war, you can attack pirates to polish your battle skills, or test your fort’s defense capability and earn extra rewards in single player mode. With many powerful new troops in this version, you will enjoy a fantastic experience in the game!

Welcome to Portable War, a strategic war game packed with fort development, troops training and different modes of battles. The game can be divided into two cores: war and development. The key to winning is to combine all your offensive and defensive strategies.
Design a fort with all kinds of constructions and train military units to fight with or against other players in a sci-fi world. Develop your fort and upgrade the units with enormous battle trophies you loot but be prepared for counter attacks. Have no confidence in battle? There are two modes of battles for newbies and experts. Before waging an epic multi-player war, you can attack pirates to polish your battle skills, or test your fort’s defense capability and earn extra rewards in single player mode.
Build an indestructible fortress
Gold and Energy are essential for fort development and military activities. Your resources will be highly targeted by invaders so guard them well with Barbettes, Towers, Missiles, Bombs and obstacles. It is wise to build a strong defense with all the various weapons at your disposal.
The best offense is a good defense
With the development of your fort, more powerful military units will be unlocked. You can form an army with Gunners, Snipers, Bomb Sweepers and other troops, and boost them for advanced military capabilities. Battle against players worldwide and be awarded with battle medals for your victories.
Features: – Design your defenses to repel invaders – Raise a formidable army for war – Fight for glory and enormous Gold and Energy – The more resources you loot, the faster your development – Join or create an alliance to cooperate with your friends in war – Wipe out pirates for extra rewards