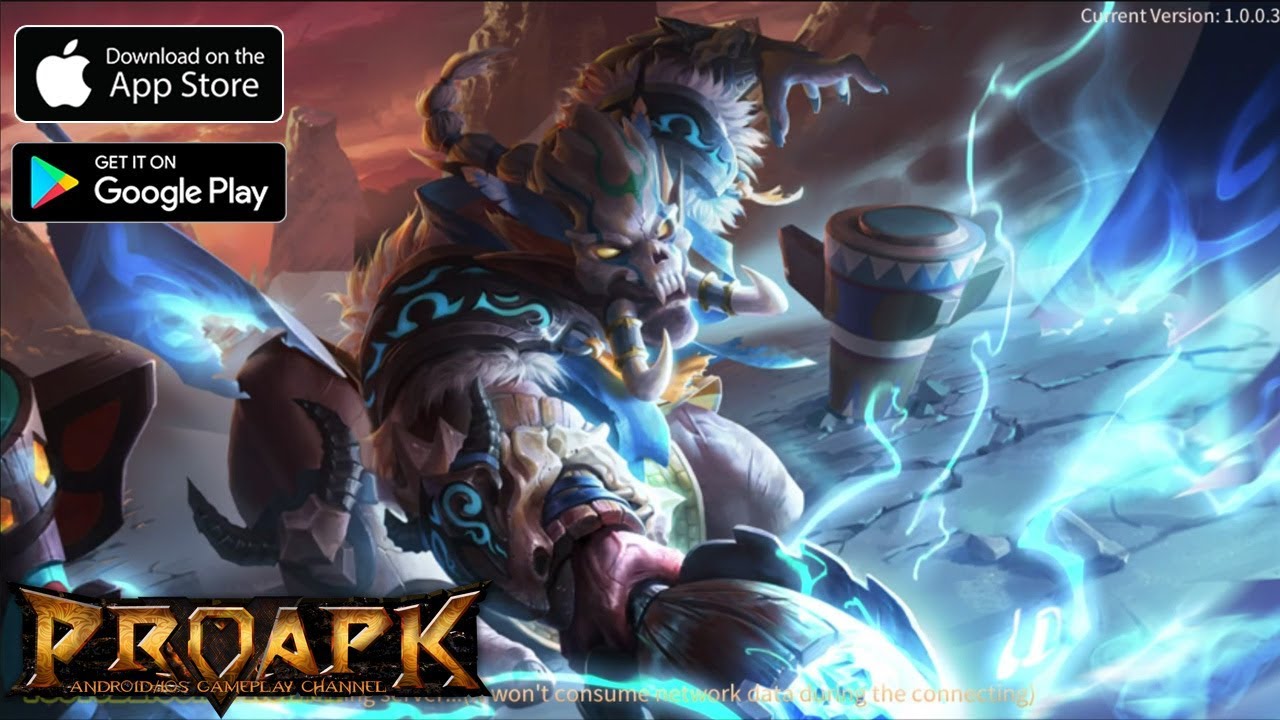 In the game, the player will enter Eminoel as an excellent adventurer, starting from the magnificent St. Emperor Dragon City, crossing the flat Baker County, the dark bloody swamp and the steep roaring ice sheet; finally reach the fertile golden grassland. Player will help others through the main story of the plot, save good friends, fight with evil monsters, and explore the unknown world. In the process of the player’s growth, They have been concerned by the forces of all parties and gradually exposing the conspiracy of blood-red sacrifices, fighting against the blood-red sacrifices with the heroes of all ethnic groups, preventing them from saving the dragon god, and making unremitting efforts to maintain peace in the continent of Eminoel.

[8 Major Class true or cute form]
The game has 8 major class types, 3 series inscriptions, and 18 talents for players to choose. Each class has two types of True and cute that can switch freely during game play. Different talents in every class can freely develop by your own direction; make diversity combination and contribution to your team. Diversity brings more tactical option to defeat the team dungeon.

[Unite the power, Fight the Team Dungeon]
The team dungeon is fully with action and tactical game play, it rely on the player’s strategic mind, and decide how to team up, in order to successfully conquer the dungeons. There are various BOSS ability and difficulty in every dungeon. Players need to be in a correct position, and cooperate with the skills of their each job to conquer it. A solid dungeon challenge brings such true gaming experience with sense of accomplishment.

[Innovative open world Fantasy RPG]
No more mainstream RPG mission, leveling, fight boss and cycling task game mechanism. In addition to the daily mission, the game includes more than 50 kinds of game play such as, fishing, 360-degree free flight, and treasure digging, awaits the player to explore. Allow players to upgrade and grow with the game characters to live the dreams in true fantasy gaming world