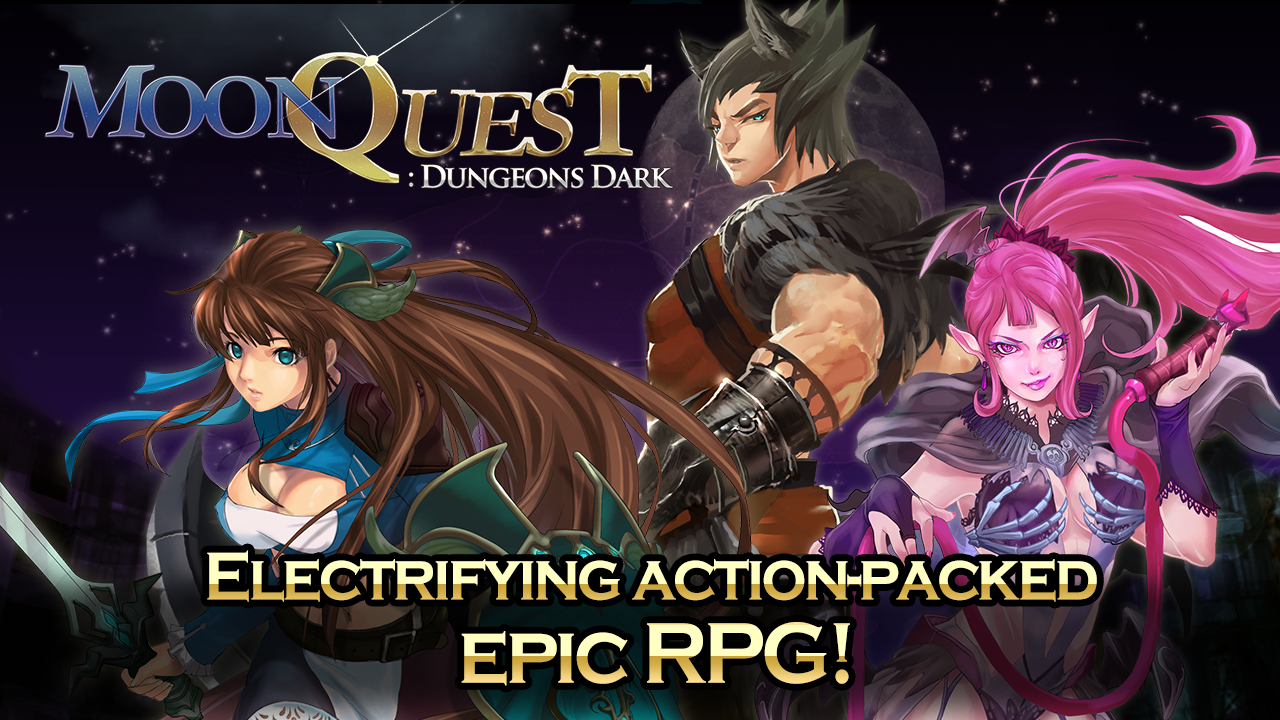 [Game Features]
1. Custom Weapons & Accessories
– Enhance your weapons and accessories with the Enhancement system.
2. Player Character
– Create your own character! Select a costume that reflects your character.
3. Extensive Skills
– Customize your skill settings!
4. Tons of Quests
– Prefer single player mode? Don’t worry. We have a long list of quests for you that will be both fun and challenging.
5. Ease of Control
– You can choose from Virtual Stick Control or Touch Screen Control.
6. Auction House
– Trade your enhanced items with friends or other players!
Profit from the market price!
** Please note that while the app is free, please be aware that it contains paid content for real money that can be purchased upon users’ wish to enhance their gaming experience.You may control in-app purchases made within this app using password protection which can be enabled from the setting page of the Google Play Store app. **