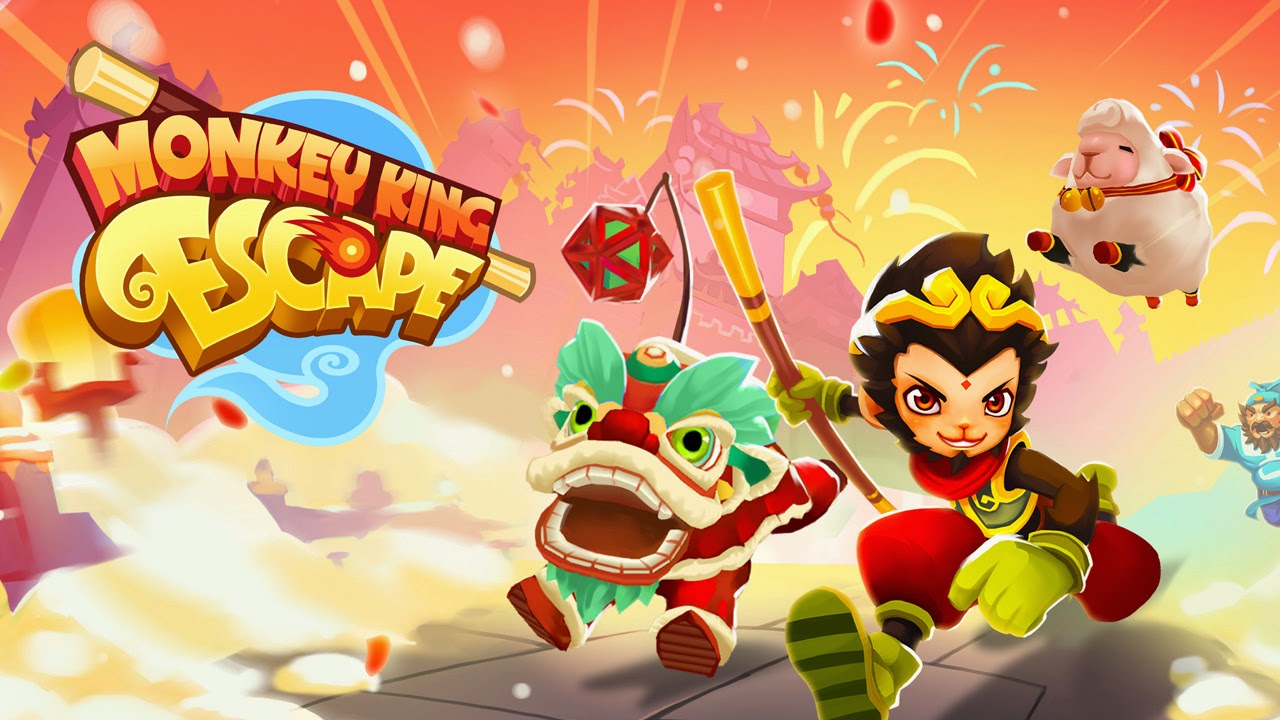 Monkey King Escape by Ubisoft Entertainment
Watch out, here comes the Monkey King!
Play as the legendary Monkey King and evade capture from the almighty Jade Emperor of Heavenly Kingdom!
Angered by the Jade Emperor’s refusal to grant him an honorable place among the gods, the Monkey King gobbled down the precious Peaches of Immortality he was assigned to protect.

Only YOU can help him navigate the treacherous Heavenly Garden with the Emperor’s armies hot on his furry heels!
– BECOME THE MONKEY KING and learn his amazing powers
– RUN, JUMP, SLIDE, FLY… and dash your way through Heaven!
– DEFEAT EPIC BOSSES in exciting one on one fights
– TRANSFORM INTO ANIMALS to wield their special powers!
– Enjoy beautiful and colorful HD GRAPHICS
– UNLOCK 4 additional playable characters
– COLLECT boosts and power-ups
– HELP your friends, or COMPETE against them for the high score!
This game can be downloaded through data connection, no Wi-Fi is needed to play!