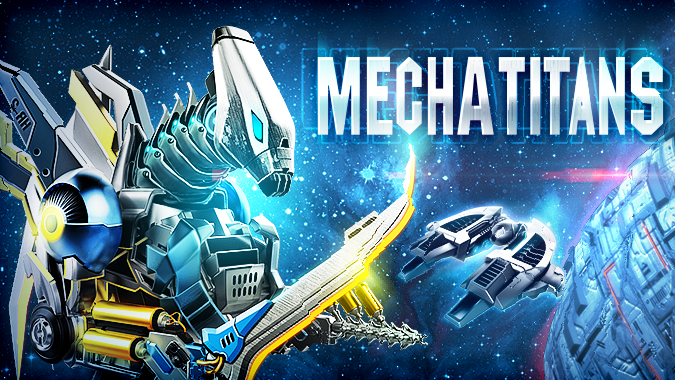 Mecha Titans by BulkyPix
Forge your own galactic destiny!
Mecha Titans is a space RPG adventure with tactical combats.
Humanity disappeared but left behind humanoid robots.
Corporation wants to subdue all individuals to its will, Rebel Union in contradiction desires the freedom for all. The situation had been growing worse because of the Dominator virus, they have to be eliminated.
Build your team with epic gears to equip your Mechas and employ new skills to defeat your enemies.
Collect a variety of legendary cards, develop your fighters with upgrades and skills, explore the universe and discover various tactic in monstrous battles!
And challenge your friends in epic tournaments to find out who has the best Mechas to conquer the universe!