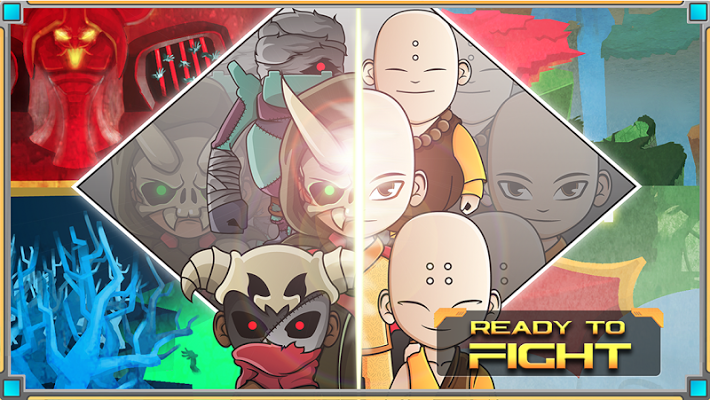 Description
Luna League Soccer is an over-the-top soccer/football game that takes inspiration from old arcade classics. This game follows the basic rules of Soccer, but adds crazy power ups and magic attacks to the mix.
Luna League Soccer is a challenging arcade game that takes you to a galaxy far, far away. You play as one of six rivalling factions that are fighting for world domination using the game of soccer as a means to overcome political stand-offs and military conflict.
STORY

In the center of a galaxy far, far away lies a mythical planet named Luna, which is named after its two orbiting moons. The planet is ruled by six great tribes, each with their own unique powers and skill.
Unlike other civilisations, these factions refrain from war to settle their differences. Instead they wait… Every two years when Luna’s two moons are aligned a magical whistle blows.
This is the start of an epic soccer tournament and the winning faction will dictate the planet’s course until the next championship!