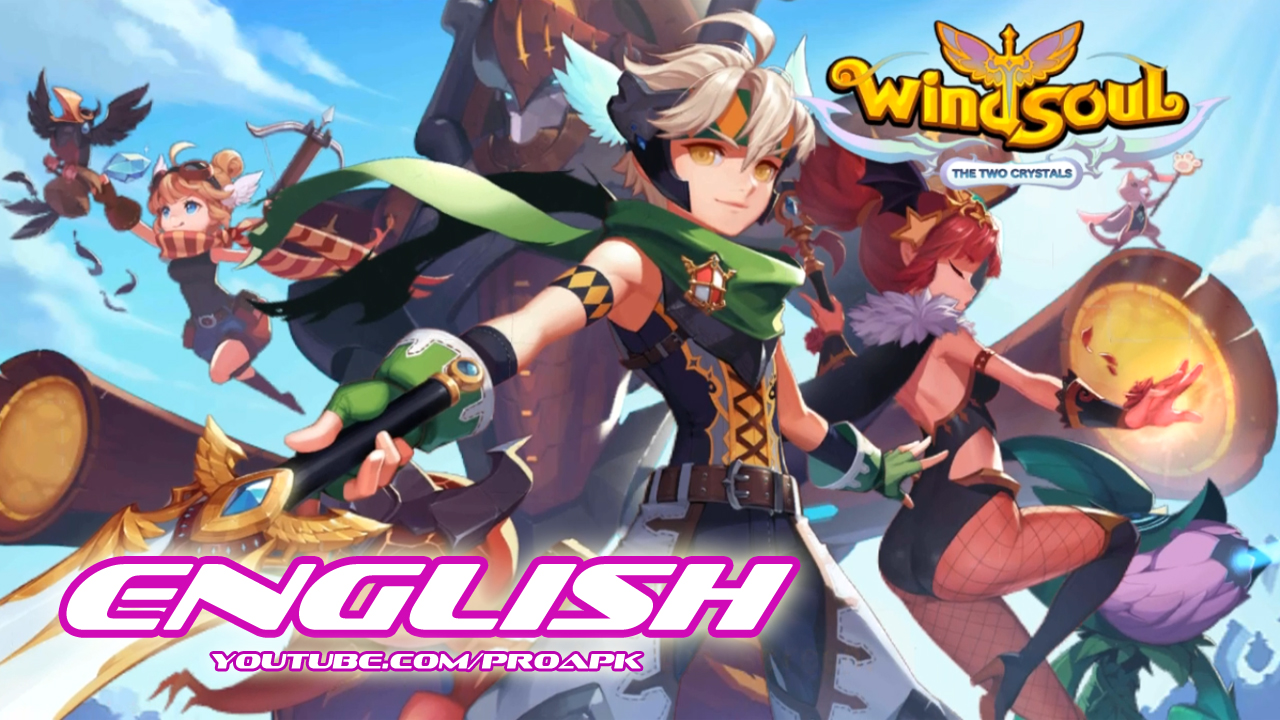 LINE WindSoul by LINE Corporation (IOS/Android)
From the creators of the ever popular LINE WIND runner, a game with 22 million downloads worldwide, comes the next exhilarating game in the series!
Take control of powerful heroes and their Summon Beasts to save the world!
Embark on a mind-blowing adventure in this action-packed RPG… Enter the world of LINE Wind Soul.
– Story –
For centuries, Sorcerers and Beast Summoners clashed in epic battles and power struggles for control of the Crystals.
Weary of wars and violence, both parties reached peace for a time, until…

Someone seeks to bring about chaos once again by stealing the Dark Crystal.
Now the fate of the world rests with a small group of knights…

– Game Introduction –
Gorgeously vivid 3D animation!
Check out the awesome 3D animation not only in the storyline, but also in the Main menu and Character and Item screens!
You won’t find graphics this good in any other smartphone game!

– Get excited with this action-packed gaming experience! –
A different kind of gaming experience where you summon loyal allies to fight for you while you plunge right into the action by moving your own commander around the battlefield!

Control your characters and maintain a safe distance between your team and the enemy.
It’s not just enough to dodge left and right! Some bosses will sneak up from behind…

– Beautifully Complex Game System! –
Power up and evolve more than 100 Hero Skills, more than 200 Summons and grab tons of items to supe up your team!
Three levels of difficulty! Get acquainted with the game in Normal mode, take on the extra challenge of Hard mode and feel the tense, nail-biting action of Hell mode!