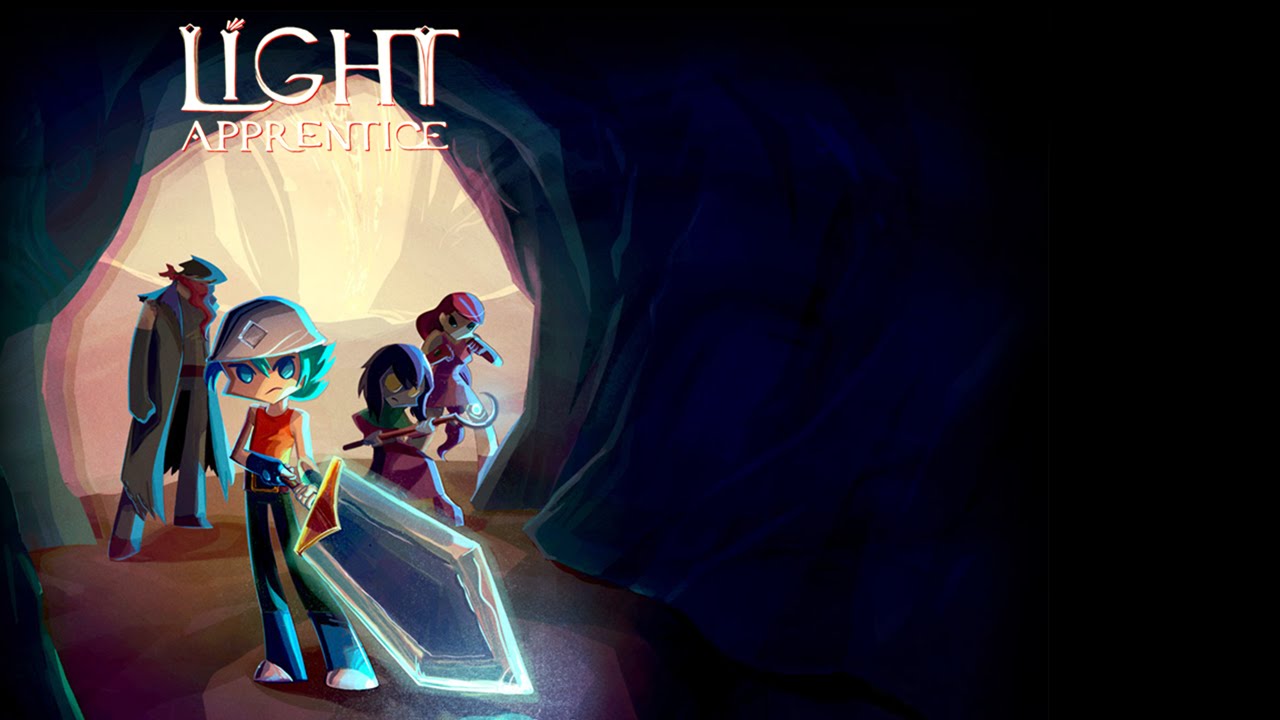 When life in the world of Ethenia is threatened by the corruption of the Yhrosian Empire, a hero will rise to protect the planet and its people.

RISE OF A HERO

Meet Nate, the Light Apprentice, and take part in his journey through a comic gamebook like you’ve never experienced before in a unique blend of hand drawn comic and japanese RPG!

Only the Apprentices have the power to restore the balance to the planet’s environment, and saving the world from the Empire.

YOUR GAME, YOUR CHOICES

In Light Apprentice, comic book and game are integrated in a brand new way. Your decisions and actions will determine what kind of characters Nate and his friends will become as they develop through 4 exciting chapters.

In the first chapter the blueling Tlob wakes up Nate after 300 years in deep sleep, to a world ravaged by war and pollution and populated by mutant monsters.

In the second chapter Nate and Tlob find their way to the town of Kalruo where they must help solve a conflict between the local orc population and the town’s inhabitants as well as take stand on environmental matters.

In the third chapter Nate and Tlob discover a second apprentice while they must find peaceful solutions or fight their way through several encounters with the polluted areas mutant bugs.

In the fourth chapter, the party members find new allies in their struggle against the Yhrosian Empire as they help the rebels of Ulfgar protect their sacred home.

– A comic gamebook in which you can make your own choices that affect the story
– Build your characters based on your own choices: be a Warrior or a Pacifist
– Collect items and equipment to improve your stats
– Engage or spare the life of several type of enemies, from monsters to machines, bugs and bosses
– A unique graphic style based on hand drawn art
– Epic, action-packed storyline
– Intuitive and fun touch controls make it easy to perform combat abilities