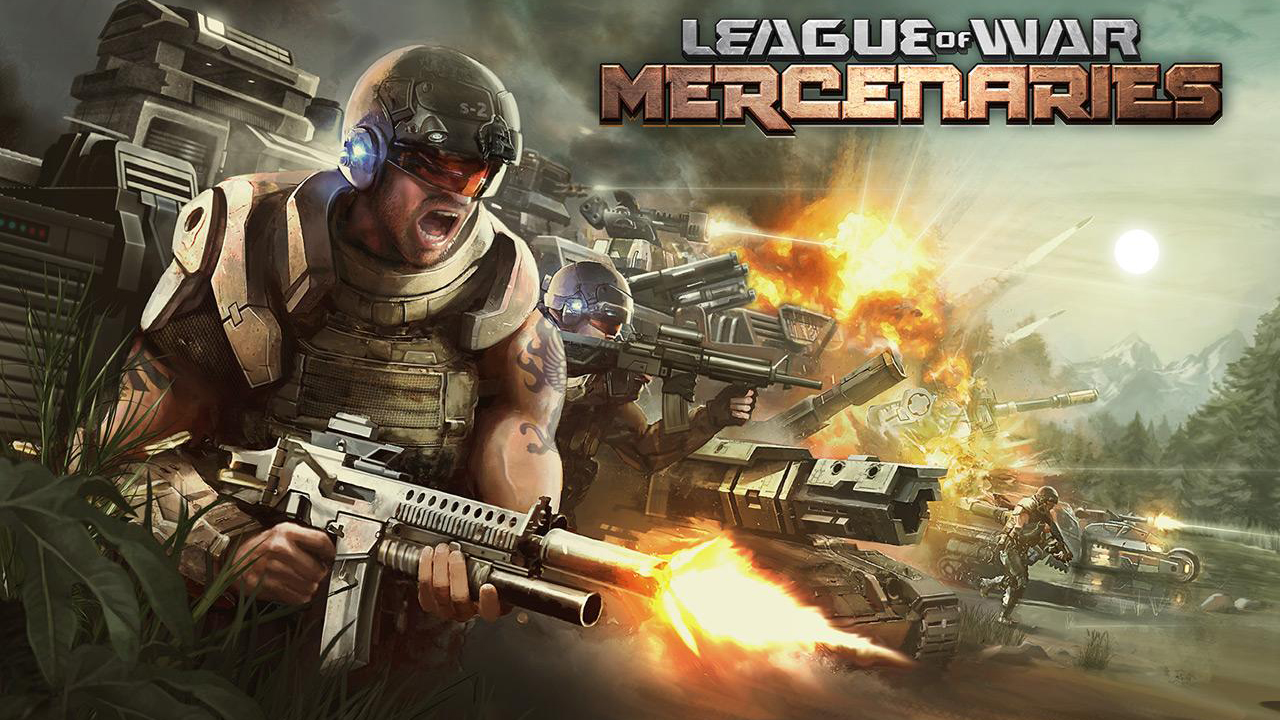 League of War: Mercenaries by GREE, INC (IOS/Android)
Build your army of mercenaries and battle your way across the globe in League of War: Mercenaries, the ultimate tactical war game in beautiful 3D that will put your strategy skills to the test.
Build a fighting force of extraordinary magnitude to wage war on corporations and nations. Immerse yourself in a 3D world with fast-paced combat, build your military headquarters and conquer your enemies across a lushly rendered campaign map. Take on hundreds of missions or compete with fellow Mercenaries to claim victory around the globe and enjoy the spoils of war!

Upgrade your army with futuristic tech, battle your enemies, and come out on top in this tactical war.

WAR STRATEGY – ASSEMBLE AN EXTRAORDINARY ARMY
• Tanks, helicopters, infantry and more build up your army
• Advanced warfare tech will help you dominate your enemies and rule the planet

UPGRADE MERCENARIES – CUSTOMIZE MILITARY UNITS
• Upgrade & equip units with a vast array of technology for specific roles to defeat your enemy!
• Build a better army, from tanks to infantry, and put a personal stamp on your mercenaries

ALLIANCE BUILDING – FORGE STRATEGIC ALLIANCES
• Online multiplayer lets you create an Alliance, and band together against enemy franchises for powerful rewards!
• Strategy and tactics will make your army the strongest
• Defense and offense alike are important – which strategy will you use to conquer the world?

Battle to conquer the world with advanced warfare tactics and a powerful army of infantry, tanks and helicopters. Combat multiplayer opponents in PVP strategy games, build the ultimate base and lead your team of mercenaries to global domination. This 3D war is unlike anything you’ve seen before!

Download League of War: Mercenaries and become King of the mercenaries!