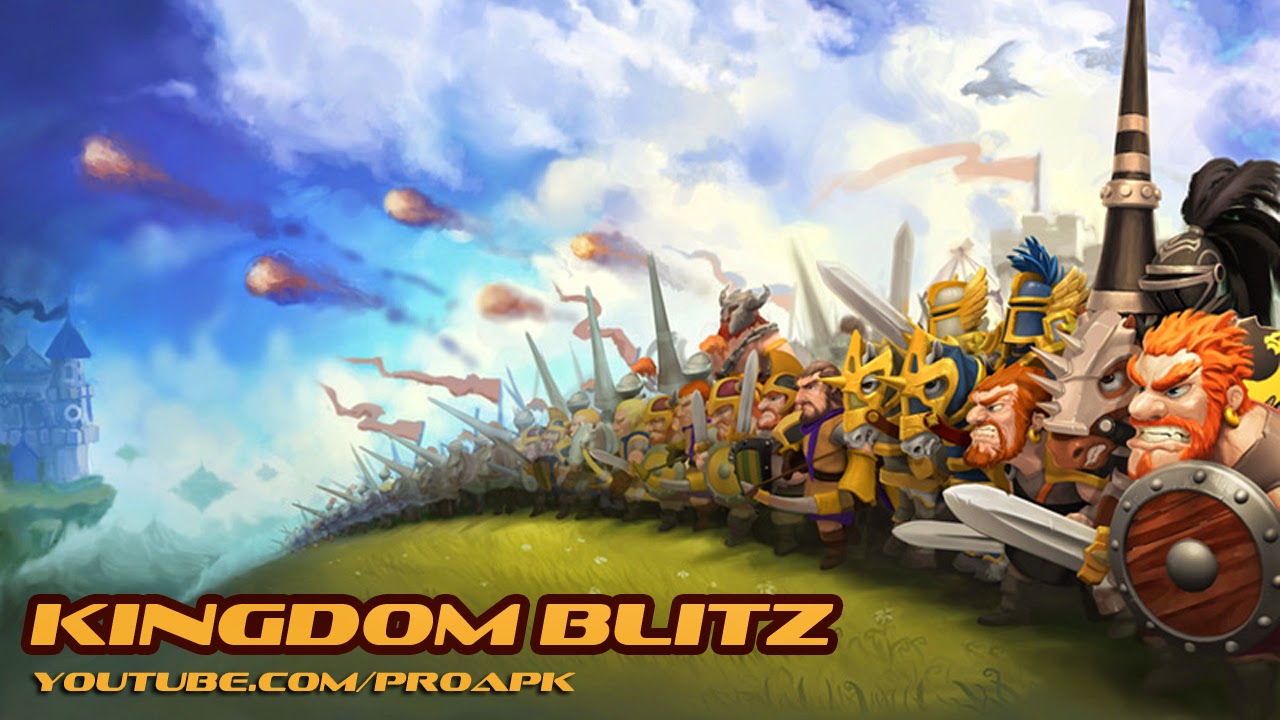 Kingdom Blitz by Gleecode Interactive Co., Ltd.
Kingdom Blitz is a free to play strategy game. You can build your own empire in Kingdom Blitz. Explore dungeons, avenge intruders and defeat players from all over the world.
——————–

·Not bad. After tried several Clash of Clans type of games, this one still caught me. The control is a bit more complicate, but it feels pretty good once you get used to it. – Ralflurry
·This is so called a strategy game. Who can beat me and my mighty Carras? – daniel1987
——————–
·20+ kinds of different buildings – Proper layout provides strong defense and also makes a magnificent town in Kingdom Blitz.
·7 different heroes to train – In Kingdom Blitz, 7 heroes is waiting for you to conquer the world.
·16 different units to choose – Kingdom Blitz offers lots of choice to build your army. Including swordman, archer, petard, dwarf, lancer, knight, rhino, wizard, witch and dragon.
·Various kind of combats – In Kingdom Blitz, lots of combats are there for you to choose.
·Challenge and capture friends – Players are allowed to challenge their friends in Kingdom Blitz. If the win, the defeated friend will be working for them.