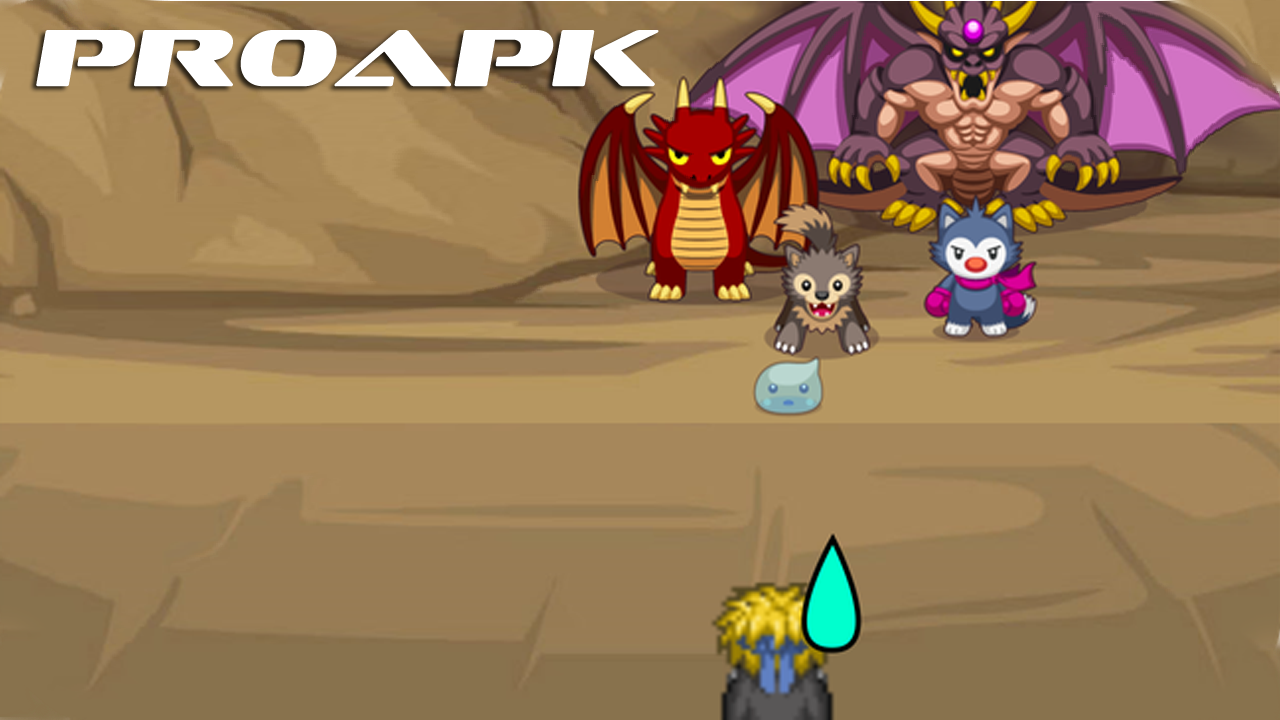 InfinityBattle by Alphabrend LLC
Infinity Battle is Simple killing time RPG of easy operation.
Far the monster that will become more and more strongly or can defeat in a row.
To strengthen you can increase the new companion in the reward you got to defeat the monster,
Let’s psyched for the next powerful monsters you can aim for a high score.

–Battle almost automatic.
By However varying the placement of the party members
Since damage to the enemy may be changing the recovery target or double
Surprisingly busy …!
–You can draw a Gacha in reward you got in battle.
It is possible to get a new companion from Gacha, it will lead to force enhancement.
In addition, remuneration also be used to strengthen the character.
Let’s aim for a high score by more and more strongly.
–The type of character three, attacker, magician, healer.
Attacker: high physical strength in order to carry out the attack on the monster at the forefront, attack frequency is also high.
Magician: While not as strong as the attacker, and aim to stabilize the damage continuous since it is attacked in the second column.
Healer: I can recover the allies are in the front.