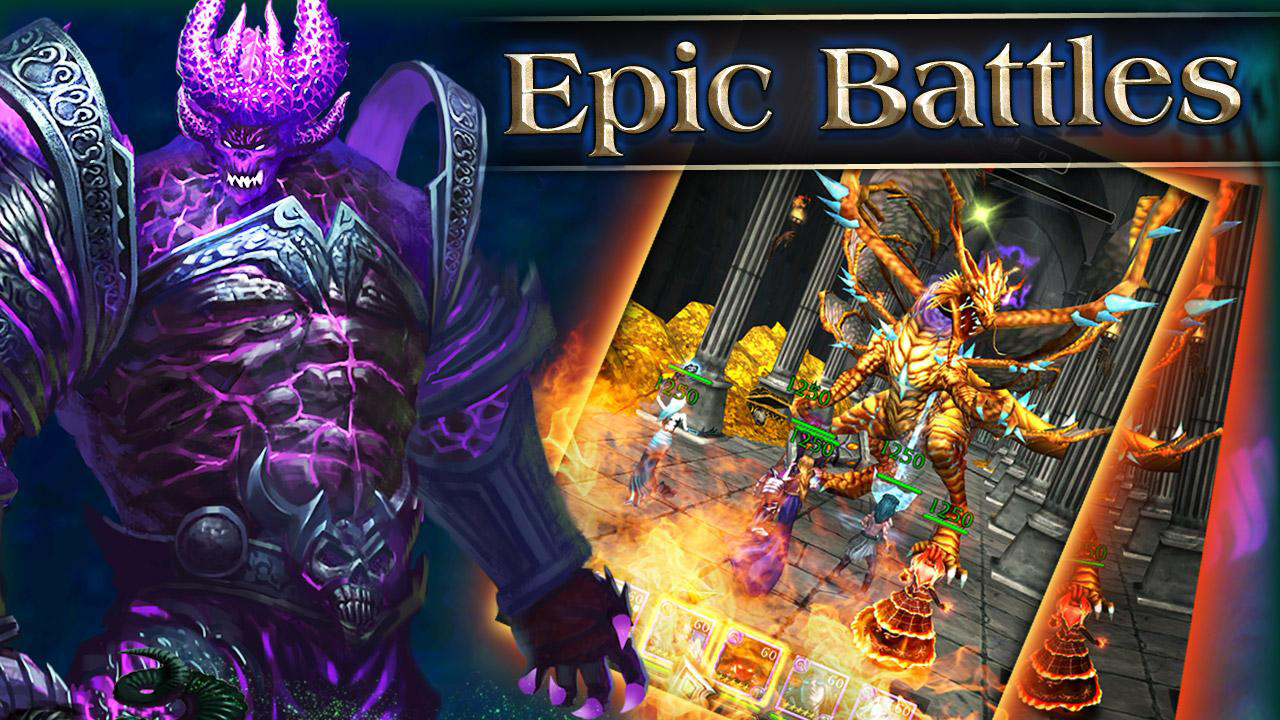 Heroes Of Night by Spicy Horse Games (IOS/Android)
Heroes of Night is a Multiplayer Online Battle Arena where players build Battle Decks, join Guilds, and compete against other Guilds for control of the Realm of Nightmares. Beautiful 3D environments are populated by hand-animated warriors, all woven together with an fantastic narrative.

PVP & Guild server-based Multiplayer – Compete against other player and guilds from around the world.

Beautiful 3D world and effects combine with stunning artwork to make one of the most beautiful games in the Realm of Nightmares.