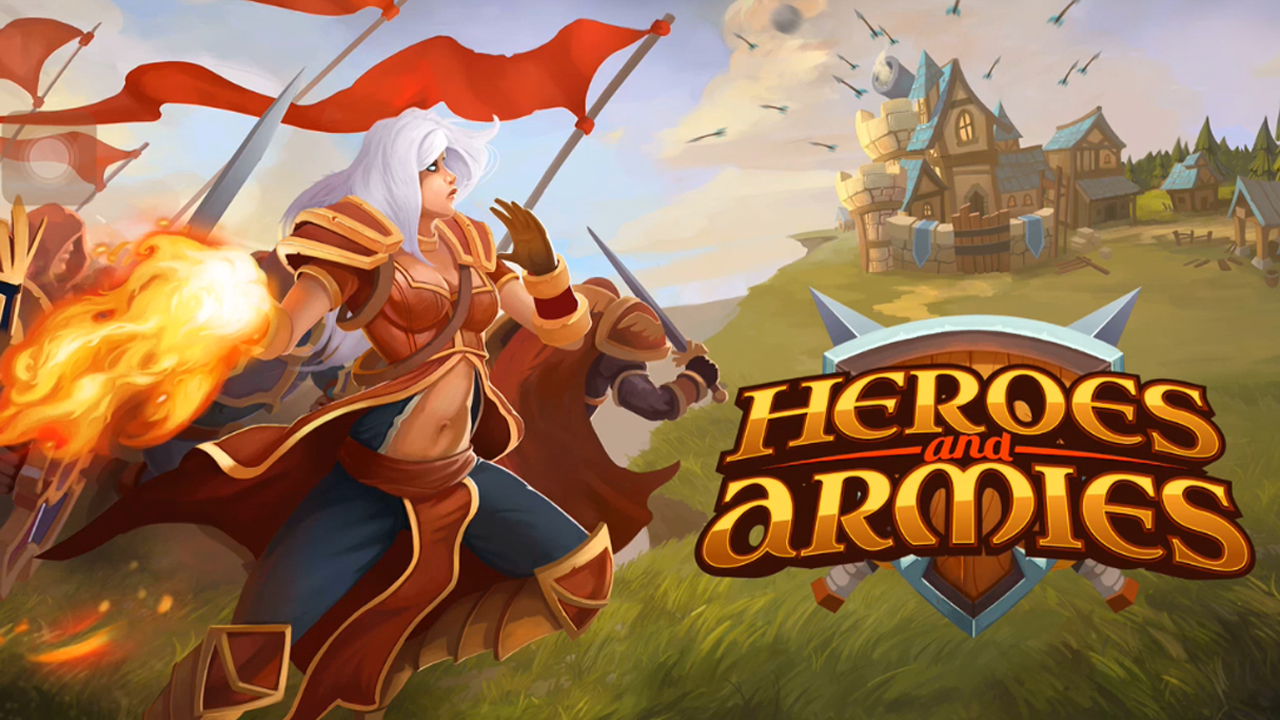 Heroes and Armies by Zhurosoft (IOS/Android)
The Kingdom needs your help! The villainous Lich Lord has spread his foul touch across the land, and the people cry out for a savior!

Summon Calista, the legendary Fire Mage, or Ragnar, the fierce Berserker, to lead your army to victory in an epic battle against your rivals. You’ll have to fight your way across the Kingdom against not only the Lich Lord’s evil hordes, but other pretenders to the throne! Are you ready to show them what happens to those foolish enough to stand against you, the true Lord of the Kingdom?

– Command your Hero on the battlefield and tip the scales in your favor through superior strategy and powerful abilities!
– Fight through an epic campaign stretching across the Kingdom
– Raise an army of knights, sorcerers, giants, and more!
– Craft and equip hundreds of unique items to empower your heroes
– Build and customize your Kingdom into a prosperous and impenetrable fortress
– Engage in massive multiplayer battles worldwide to win fortune and fame
– Form an alliance with your friends and compete for huge prizes

Heroes and Armies is free to play! There are items that can be purchased in-game with real money. You can turn this feature off by disabling in-app purchases in your device settings.