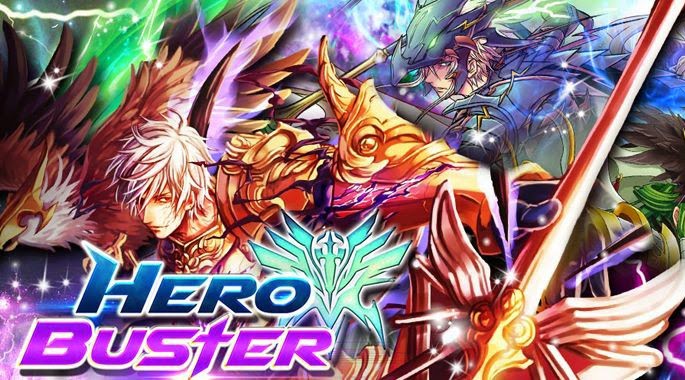 Description
After playing so much games and knowing so many heroes, did you ever wonder if one day you could collect all of them and let them fight all together? In “Hero Buster”, your dream will come true.
Unlike any other games, “Hero Buster” combines Card, RPG, and Strategy gameplay which provides you a whole new experience on mobile devices. You are going to collect more than 300 famous heroes from real Japanese, Chinese and western history and try to save the world from chaos.

“Hero Buster” has a very unique way of control and it’s really simple and intuitive. You are able to form a team of 6 characters including one of your friends in each battle and trigger attack of each hero by “a single tap” on him. Moreover, heroes are all equipped with unique skill that can be cast by sliding finger upward – as easy as a pie.
Game Features:
◆ More than 300 famous heroes come from ancient China, Japan Sengoku, and western warring state will fight for you.
◆ Splendid visual effect when you cast attack and skills in a battle.
◆ Rich in-game events guaranteed you’ll never be bored for all day long.
◆ We got the best operation team to ensure you get the best service.
=========================================================