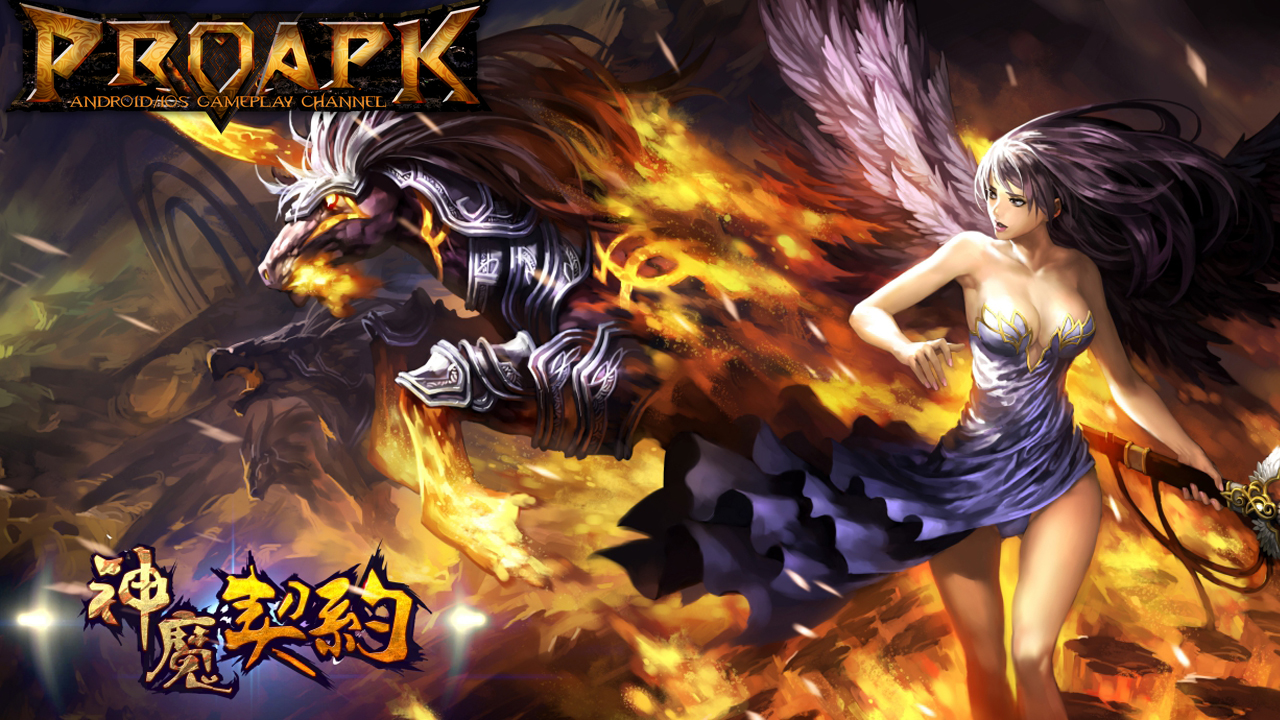 “Stunning live motion capture technology to combat pleasure”
“Ghost contract” millions of pixels using live-action capture technology, each time moves One role of a high degree of verisimilitude are reproduced true to the essence of the action movie, simply adjust the skills of the release order could easily float even strokes It allows you fell in love with One second fight!

“Contract combat pet human pet free combination together One Soul Fun”
“Ghost contract” game need to find their own contracts, will allow players to gain combat pet summon the only One Way. Can find their own contract is the player in the game One species of special pursuit, but pets can fit transfiguration players in the battle to become a more powerful One incarnations form, fit transfiguration pets and different professions evolved various forms and special abilities, ever-changing, unchanged for the win!

“Perfect super class copy wisdom decryption operations coexist.”
“Ghost contract” was first introduced to decrypt a copy of the class play, make a copy of the fighting is no longer just a simple anti-strange killing, but more full of fun games are played, for example: a copy of the players need to block monster design according to the terrain, blocking the monster or strategic supply lines to reduce the difficulty to kill. Different copies of copies have different strategies, players enter the copy is no longer simply to upgrade to the only One purpose, but can experience the fun of puzzle.

“The powerful trade union freedom Yuezhan abandon the shackles of rigid rules.”
“Ghost contract” union duel between the rigid rules of the game abandoned the shackles, please tell me the time, place, people, refused to accept to fight!