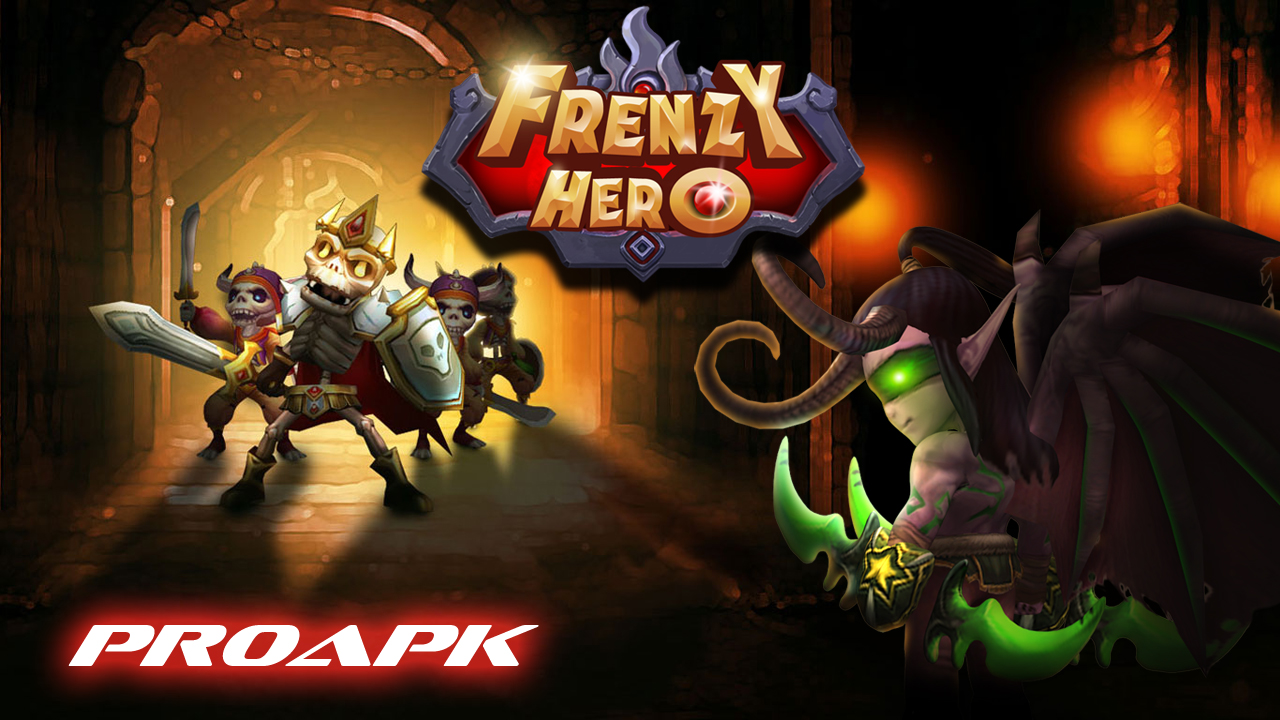 Frenzy Hero by Flygames.mobi (IOS/Android)
Frenzy Hero is a 3D action RPG game that you will build your own legendary team from a legion of heroes and take this challenge. Countless combinations for PVP Arena, PVE Dungeons, Heroic Trials, World Bosses, Bounty Hunts and Guild Raids. Absolutely an adventure that you should not miss!
***** Breathtaking Gameplay *****
– Experience battles in breathtaking 3D graphics of each Heroes unique skills!
– Hundreds of anime characters vividly recreated by first class art team to feast your eye!
– Form your epic teams with the best strategy to win battles!

***** Hero’s Collection *****
– Collect various heroes as you can and assemble the greatest team!
– Transforming them to StarLevel5 which significantly power-up the hero’s skills and unique outfit!
– Upgrade hero’s levels, enchance skills and equipments for massive battles!

Frenzy Hero is available in 2 different languages, English and ไทย ！

DOWNLOAD FOR FREE the MOST ANTICIPATED 3D Action RPG Game!
An Epic 3D Action RPG with various heroes to collect! Compete and crush your opponent in Arena and Battlefield!