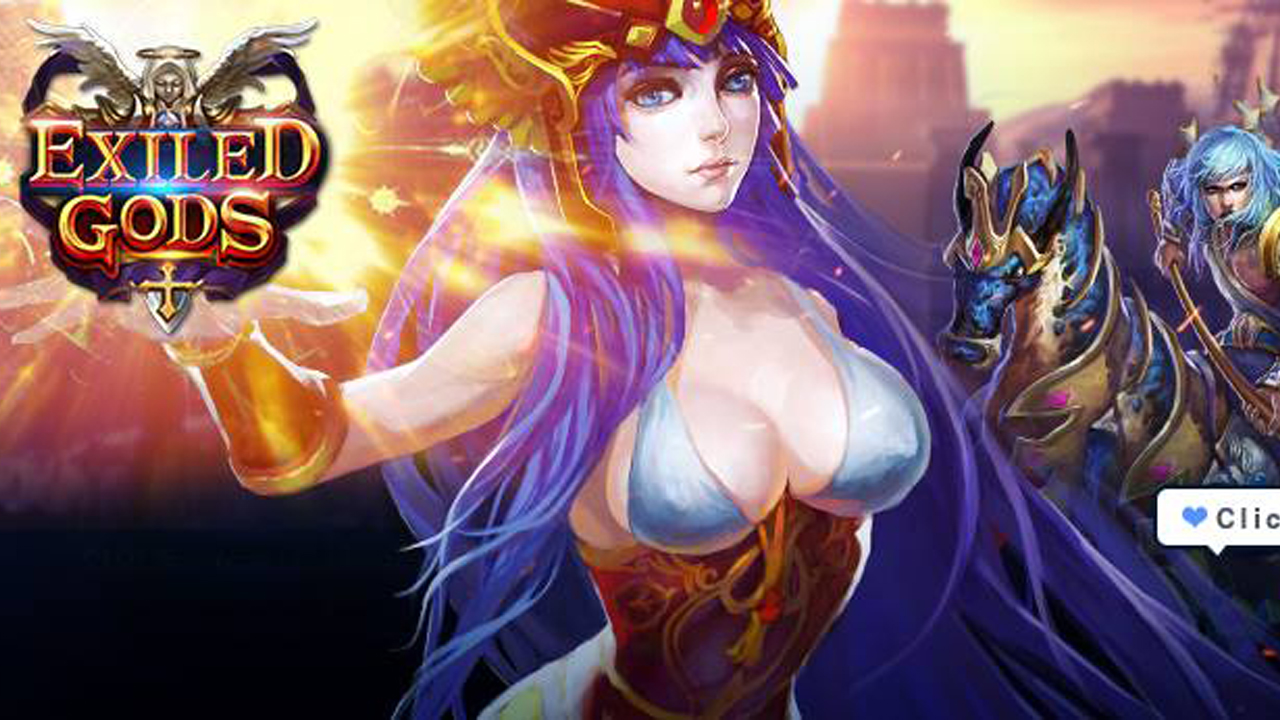 Exiled Gods by NGames (IOS/Android)
The Holy Gate has opened! It’ time to build your legion of mythical heroes and lead them to fight against the most dangerous monsters and fiends. In Exiled Gods, you are the strategist who can choose from a diverse range of skills. Command your heroes and expel the darkness with destructive skills. A dangerous clash of the gods has begun. Command your heroes to victory!
***Play for free***
***Download now to create your own legend***

=== Game Features ===
– A huge collection of mythical heroes from all over the world.
– Over 200 mythical heroes, each with their own ability, are at your service.
– Evolve your hero to make an unbeatable legion of your own.
– Dominate the battlefield with stunning skills.
– A powerful legion at your fingertips.
– Put on epic equipment to enhance your combat power.
– Explore the mystical domain to gain powerful heroes and equipment.
– Collect heroes, build a legion and become the lord of the gods.
– Challenge players from all over the globe and become the ultimate champion!
Exiled Gods is a free strategy game that can be downloaded. Play for free today! Exiled Gods also provides paid content to help you enjoy the game better.