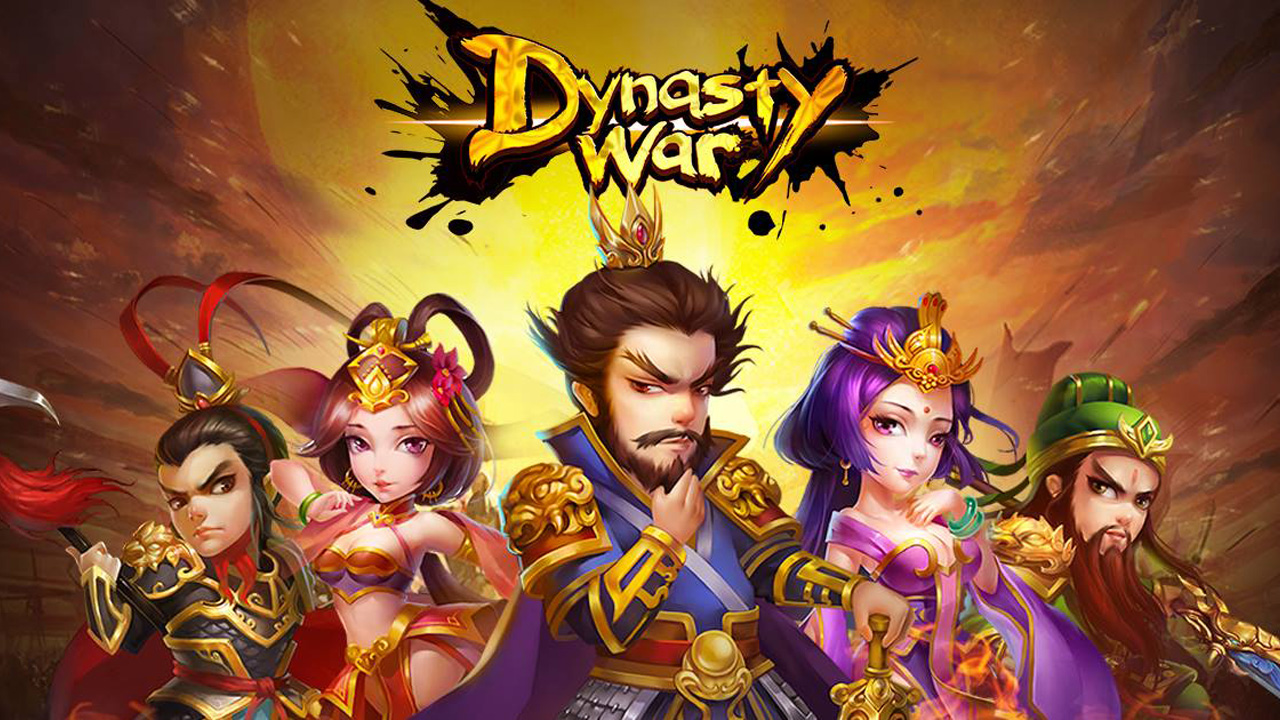 Dynasty War by NGames (IOS/Android)
★★★The best Three Kingdoms strategy game praised by players globally★★★
★★★A game recommended by multiple regions in the AppStore. Play against gamers from all over the globe in one server★★★
★★★War among China, Japan and South Korea has broken out. We invite you to fight for the honor of Malaysia and Singapore!★★★

=== Introduction ===
Join the best strategy game set in the exciting Three Kingdoms age. In the game, you’ll become a strategist deciding everything ranging from attack to defense. In one server, fight against gamers from all over the globe with brains and brawn! Rewrite the history of the Three Kingdoms and turn the tides of war!

==== Features ====
– Global gamers fight in one server to become the ruler of the world by invading cities and plundering resources.
– There are a total of 36 types of civilian and military positions and 120 famous cities.
– Simulate historical events in the Three Kingdoms and relive epic history.
– 15 types of legendary units, 146 heroes and a diverse array of skills.
– The army war based on the Three Kingdoms territory reproduces the Central Plains War!
– Fairly-matched battles start in 3 seconds with 0 losses.
– Voice chat breaks the boundaries of countries, making alliance building easy.
– The daily match grouped by strength is a competition about unit and hero combinations.
– The daily levy, sign-in and achievement upgrade give you millions of Ingots. Everyone has a chance to receive the best hero!