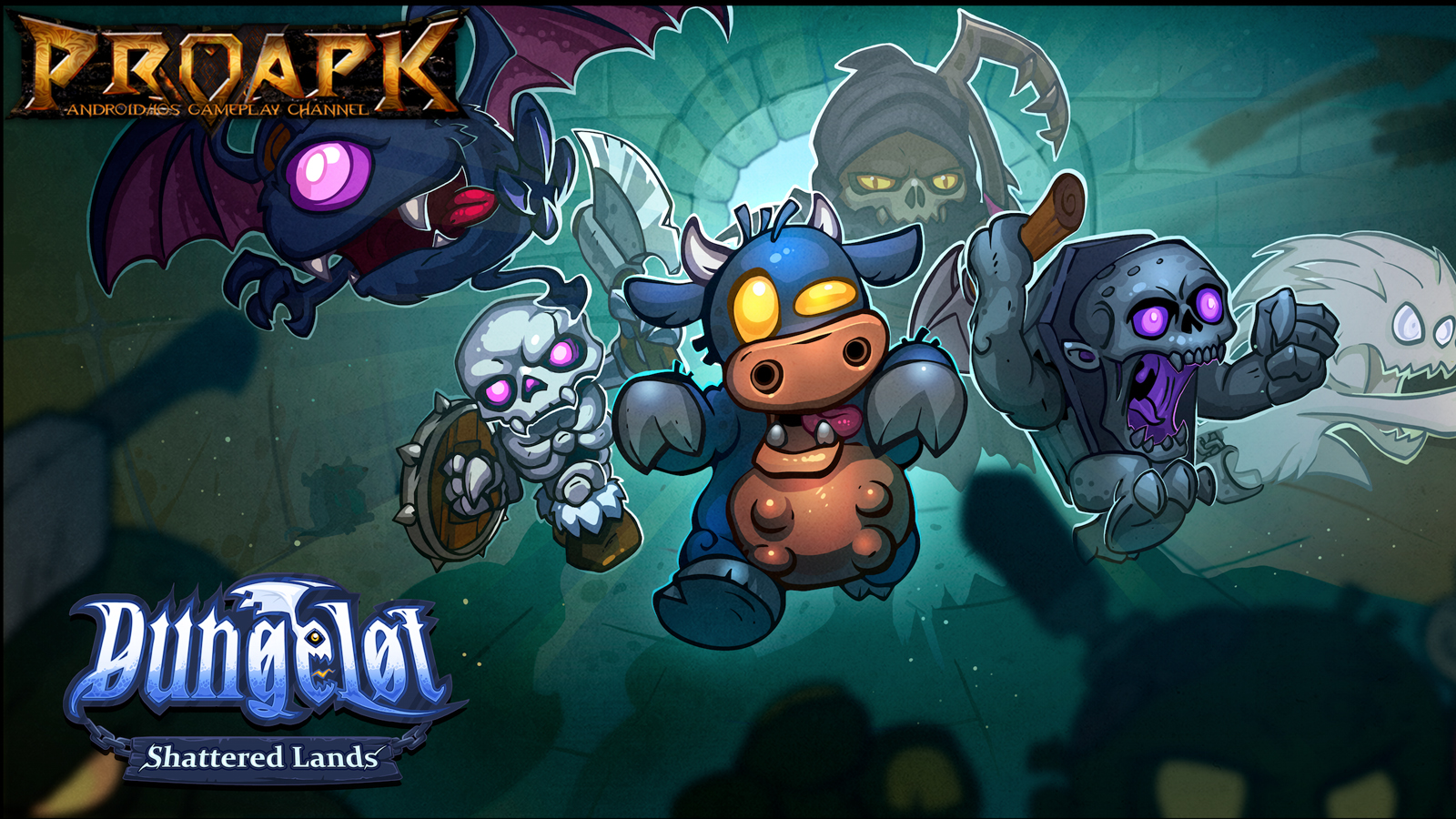 – Three worlds to explore
– 4 Characters to upgrade, each with distinctive play styles
– 18 Dungeons to fight through
– Mini games to uncover, side-quests to undertake
– Bosses to fight, merchants to trade with, and secrets to uncover

Developed by Red Winter, a two man studio based in Russia, Dungelot: Shattered Lands is the third part in the popular series, and tasked the player with traversing randomly-generated dungeons, smashing enemies in the face and hunting for the keys that will allow you to venture even further. Dungelot originally became a cult hit thanks to its addictive “just one more go” feel, and with Shattered Lands, the Dungelot formula has now been fully realized.

Dungelot: Shattered Lands features dozens of hours of content, with three worlds to explore, hundreds of items, spells and enemies, and epic boss battles that will burn your face off. Watch out for the game in early 2016.