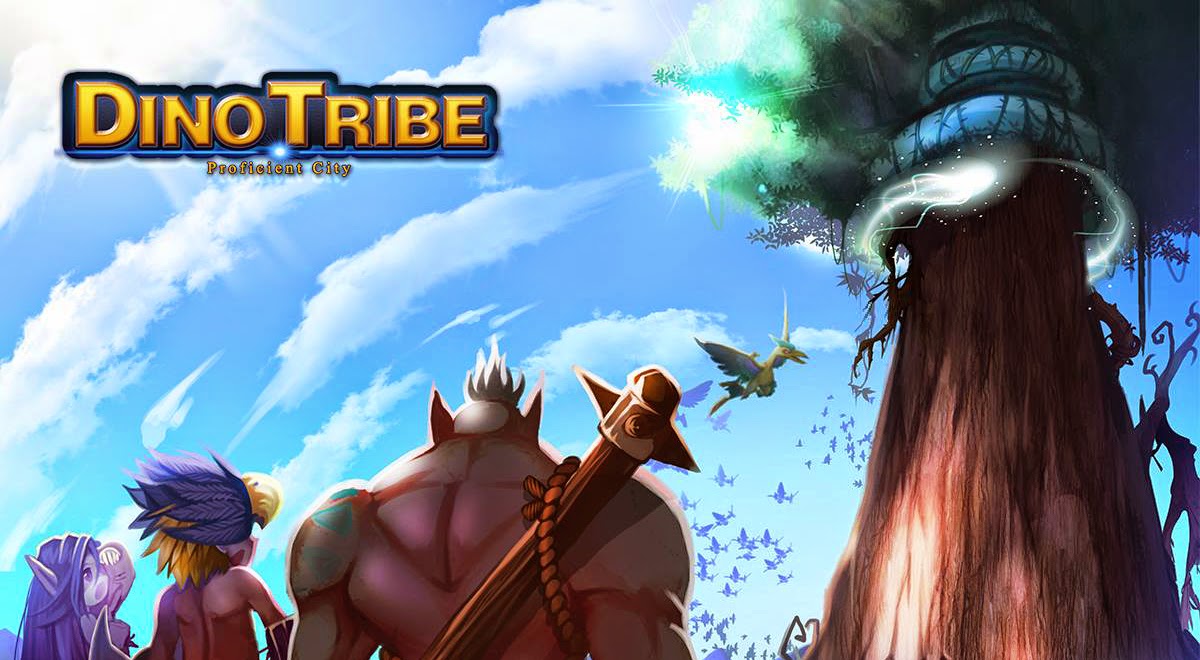 Description
Dino Tribe is an amazing RPG that combines live action with character development. As a tribe warrior, your duty will be to restore the peace to your tribe and to embark on an expedition against the great Origamiru.
– Special Characters: You can choose from a wide range of frantic monsters, clever heroes or delicate fairies the ones you would like the most to join you in this adventure.
– You’ll experience many special effects during each battle, according to the different characteristics of every single character.
– Many partners are waiting to be recruited and join your formation, hoping they will get the chance to vanish every enemy that will raise against you.

– You will have the opportunity to tame wild monsters who will soon join your formation and add more power in crushing all those enemies.
– Protective Gods that have once been sealed are waiting today for you to summon them. According to your own desire, they will use their special skills to help you sweep away your enemies.
– Conquer the Devil Tower, annihilate all those monsters inside and put an end to the violence against our poor people. Save the people and bring peace and freedom back to our tribe!

Backgrounds
There was an ancient tribe living in a forest up in the mountains. From generation to generation, they believed that sacrifices would make the gods watch over them. And so, under the gods’ blessing, they used to live in peace and happiness.
But everything until one day when the dark forces got reactivated and the life of these people had to change forever. Millions of years ago, the gods sealed Origamiru, the king of darkness, but he’s been brought back to life by darkness and hatred. All the living creatures in the forest have been touched by the power of darkness and changed into monsters. Overnight, the peace and happiness were changed into the tribe’s worst nightmare.
Evil Origamiru has seized these people’s tribe and people kept fighting to seal him again with the aid of their gods, but it seems that nothing is strong enough to defeat Origamiru. They’ve lost their hope. They are suffering and they are afraid that nothing will restore the peace they once had in their tribe.
Everything depends on you, tribe warriors! It’s time for you to help these people restore their faith. So go grab your weapons and let’s go stop that monster!