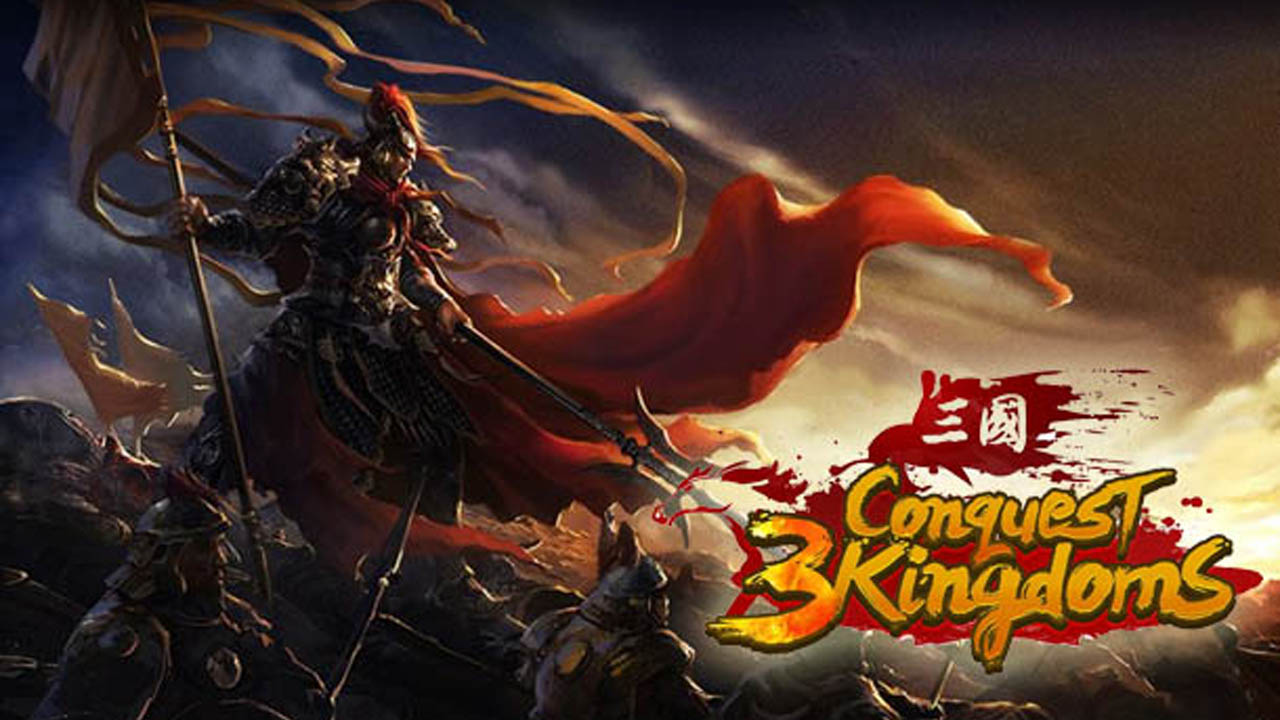 Conquest 3 Kingdoms by MainGames (Android)
Conquest 3 Kingdoms is a new simulation/strategy game based on the Romance of the Three Kingdoms saga. Build your own kingdom and feel the heat of war in ancient battlefields! Plan your startegy to achieve eternal victory and unite all kingdoms under your rule! it’s time to fulfill your destiny, as the strongest EMPEROR in history of the Han Dynasty!

•Manage your Kingdoms•
Build and expand your cities, increase your wealth, repel all the enemies that threaten your kingdom!

•Live the Story•
Became a part of history! Finish scenario quests that are based on historical events from the Three Kingdoms era, pitting yourself against many legendary characters such as Guan Yu, Cao Cao, Zhuge Liang even Lu Bu along the way!

•Godly Equipment•
Collect unique and exotic equipment based on mythological creatures such as Phoenix, Dragon or Tortoise, each with its own special powers!

•Became the EMPEROR•
Think you got what it takes to become an emperor? Then prove your might, and make your kingdom the strongest of them all!