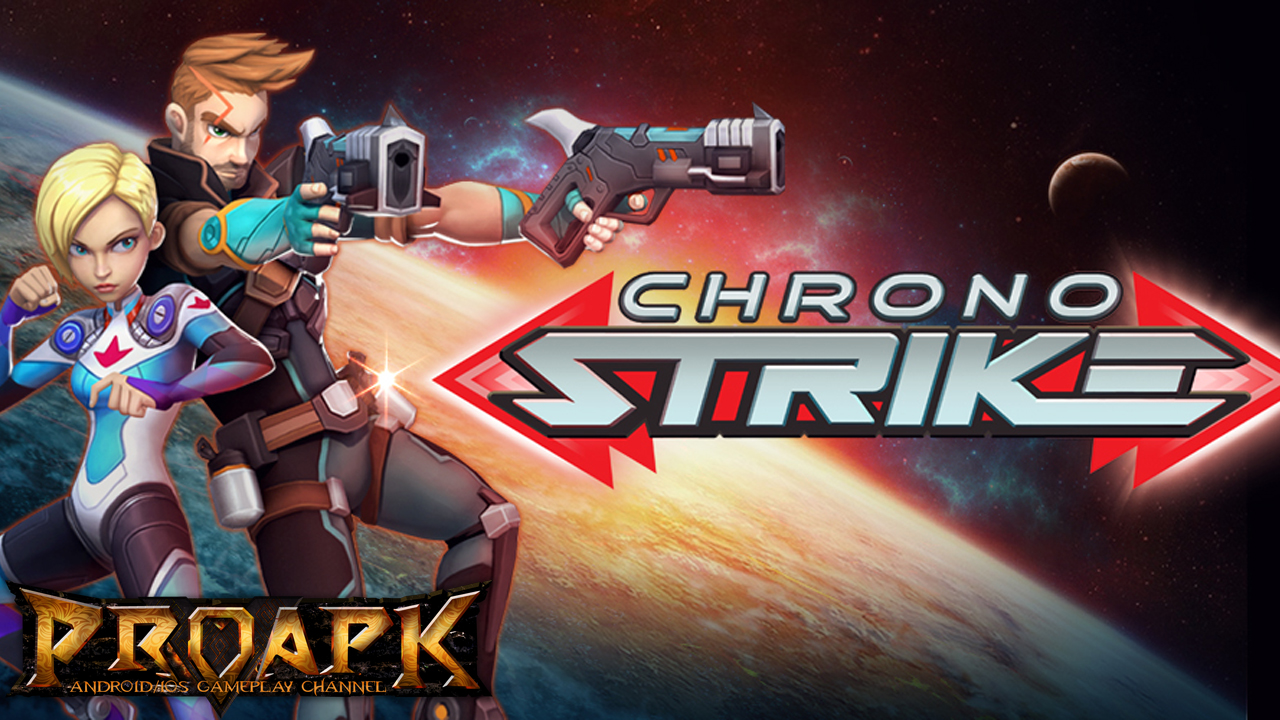 Chrono Strike by Gosu Group (IOS/Android)
Chrono Strike is a futuristic 3D action-packed fighting game that pits you against an endless army of killer robots. Assemble a team of elite heroes and beat over 100 levels of enemies. Do you have the skills to win?
SKILL-BASED COMBAT
Unleash deadly attacks against waves of enemies using controls that are easy to learn but hard to master. Strike when your enemies are in range or risk being overwhelmed by your foes.

FIGHT VICIOUS ENEMIES
Destroy a wide range of deadly machines that have taken over the planet. Each has a unique fighting style that you will need to adapt to and overcome.

ASSEMBLE HUMANITY’S LAST HOPE
Five special heroes is all that stands against humanity’s extinction. Train each hero to unlock special abilities that will turn the tide of battle.

TAKE BACK THE WORLD
Explore a mysterious new future and defeat waves of enemies as you journey through a desolate landscape.

Note: Chrono Strike is free to download and play, however, some game items can also be purchased for real money. If you do not want to use this feature, please disable in-app purchases in your device’s settings. A network connection is required to play.