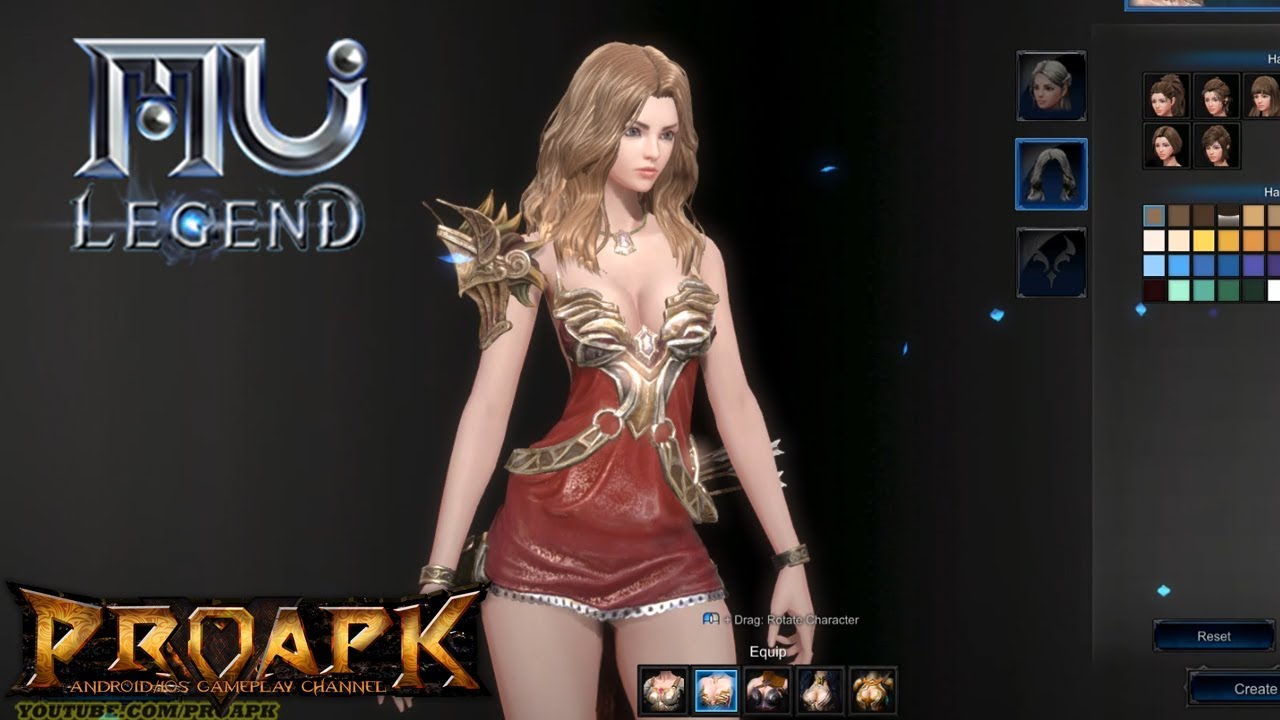 MU Legend: Hack & Slash MMORPG by WEBZEN
►►► SUBSCRIBE PROAPK FOR MORE GAMES : http://goo.gl/dlfmS0 ◄◄◄
MU Legend is the official follow-up to Mu Online – one of the first 3D MMORPGs in South Korea. Like its predecessor, MU Legend is developed by the Korean gaming company Webzen Games.[1] The title has been under development for quite some time – first rumors about it appeared in 2004 and its development was held back until 2009.[2] MU2’s debut trailer was showcased at the G-Star 2011 Expo in Busan[3] on November 10, 2011. The game is based on Unreal Engine 3 and shares familiar features with Mu Online as distinctive UI and controls.
END_OF_DOCUMENT_TOKEN_TO_BE_REPLACED