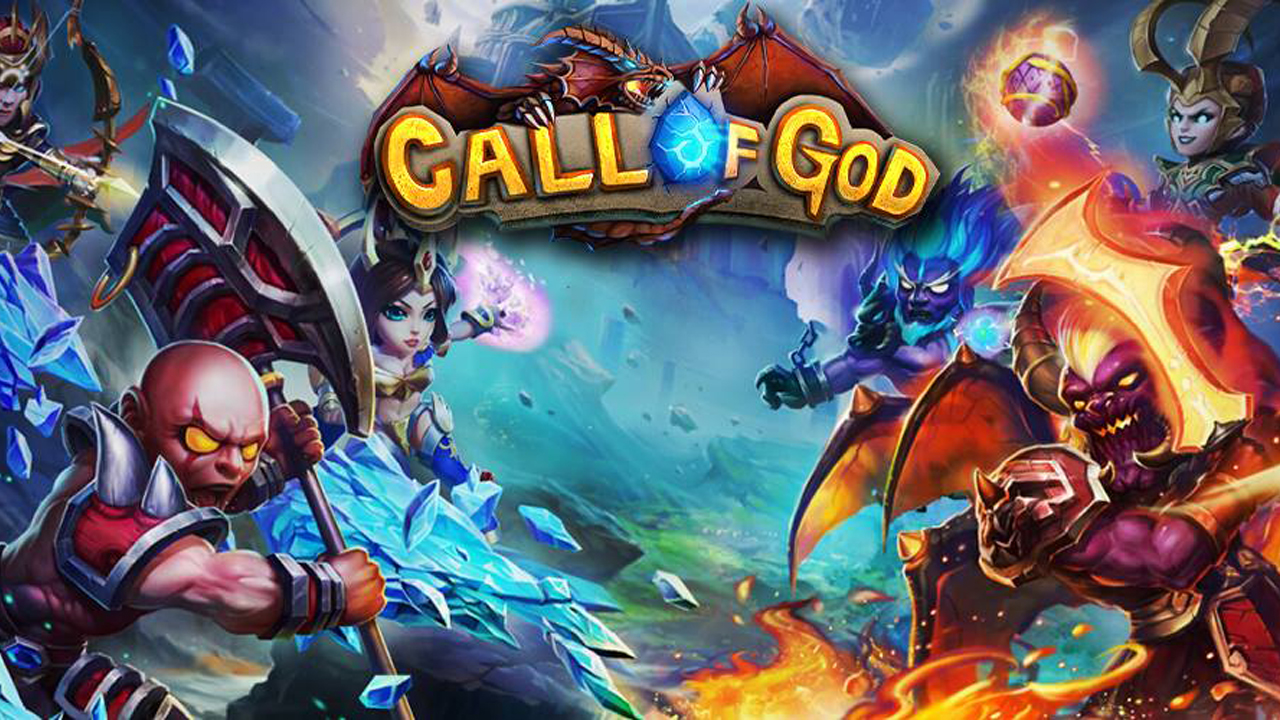 Call Of God by Shenzhen Youlong Hudong Technology Development Co (IOS/Android)
Long time ago, the world had only one continent, with many gods lived on it……
The gods’ power could destroy the whole world, yet their ambitions would ruin everything. Wars never ended. There came the day, when wars and gods disappeared, the lands burst into 4 parts out of sudden. What on earth has happened? This becomes a mystery that no one ever figures out. After the gods were gone, a new species – Human, appeared on the lands. They inherited knowledge of the gods and They founded countries with inheritance of knowledge from the gods, together with their ambitions, cunningness, fights and wars…. In a long time, some more horrible power is breeding, which only awakens among minority of people. They are called the “Heirs”.

They fight with no holy purpose of saving the world. Instead, they fight for survival, family, and for fulfilling their endless ambitions! Heirs who have the same thoughts gather and help with each other to fight against the whole world, and that’s where the Call Of God come from.

 Growth: Inherit of Quality, Horcrux Engulfing, Activation of Skills … Show you something different every time

 Chronicles: Every player that has become the King can be recorded in Chronicles, and become an eternal legend!