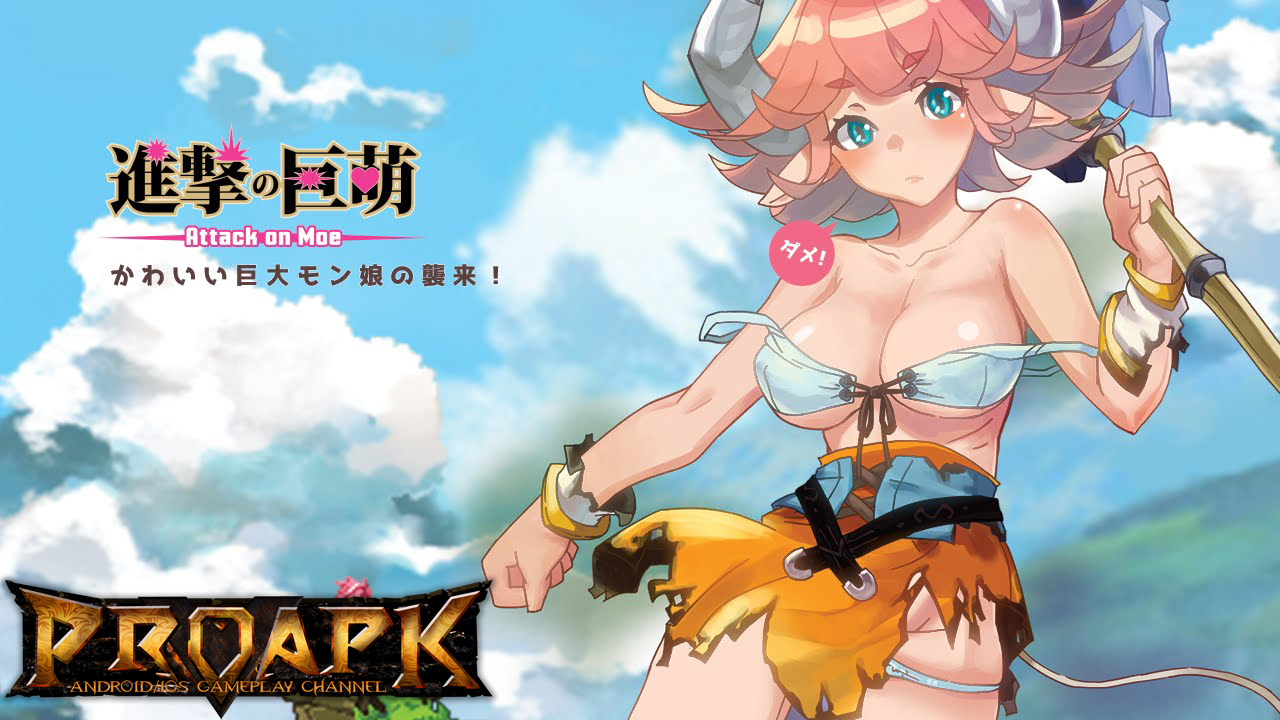 Attack on Moe by Ignite Entertainment Limited (IOS/Android)
Giant humanoid creatures called Moetans appeared from the 4th dimension portal. Although looking cute from their appearance, the Moetans nearly wiped out humanity. In front of these Moetans, any form of advance military weapons are useless. Just when the defenceless humans were at their more despair, a hero has emerged. This hero who studied the lost ancient martial arts technique, was able to penetrate the Moetans armors and identify their weak spots. Together with his allies , the hero was able to once again bring peace to humanity. Having been beaten , these naive Moetans felt humiliated and escaped back to their own world via the portal. And Upon this day, our hero stands in the city wall, waiting to face battle with the next wave of stronger Moetans.