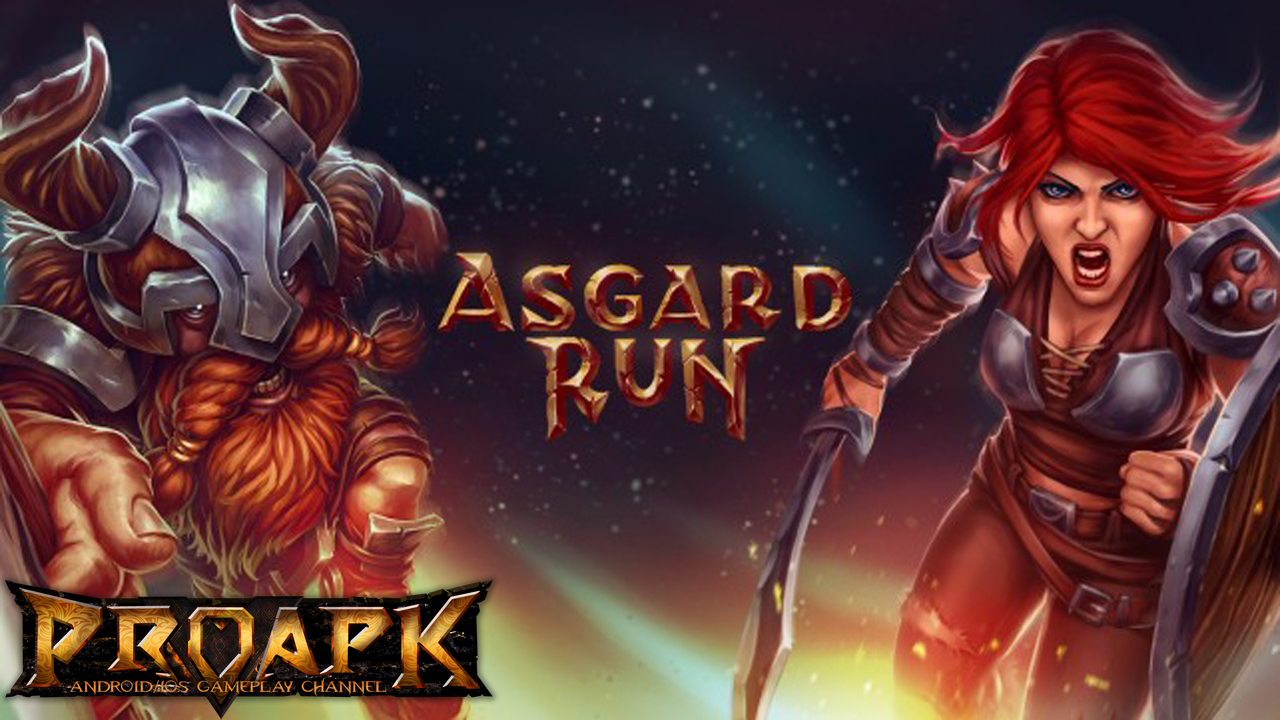 Asgard Run by Ayopa Games (iOS/Android)
Sprint, jump, slide, turn, and even fly through the most exciting runner game on Google Play! Sprint into a high-speed adventure with legendary heroes on a quest to save Asgard. Use speedy reflexes to avoid hazards and grab power-ups. Time your attacks against mythological foes in high-speed running battles. Jump, slide, turn, and even fly over the stunning fantasy landscape in your quest to stand proud among the gods of Asgard!

– Choose your hero from a roster of fantastic champions.
– Equip an array of weapons and armor offering special abilities and bonuses!
– The uniquely rotating world is as dangerous as it is stunningly beautiful!
– Simple but rewarding controls. Swipe to jump, slide, rotate, battle and even fly – you decide how to advance.
– Unlock new characters and elite weapons to unleash your wrath upon the enemies of Asgard.
– Defeat enemies including powerful warlocks, skeleton warriors and exploding zombies!
– Escape hazards such as traps, ruins, and even falling meteors!
– Discover secret locations containing invaluable rewards and upgrades!
– Invite your friends to join the fight against the hordes of Helheim and challenge them for fame and glory.