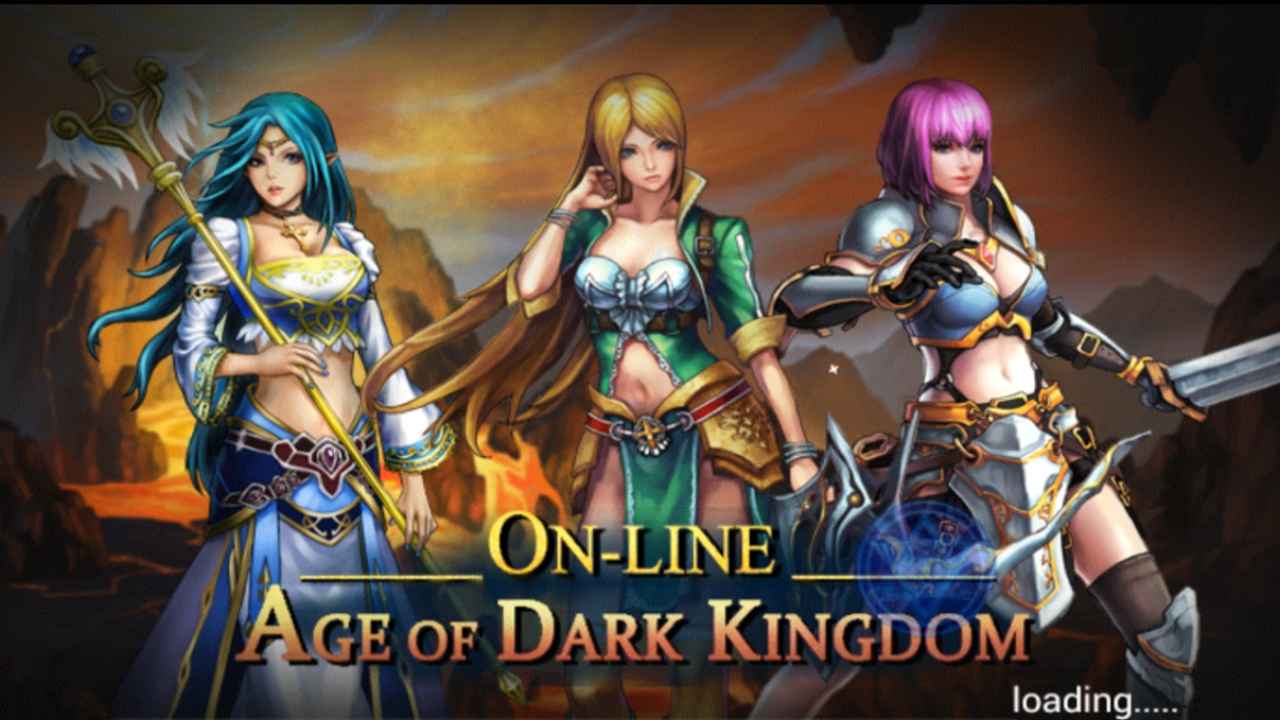 Age Of Dark Kingdom by All You Need (IOS/Android)
Age of Dark Kingdom is an elaborately-developed TBS strategy RPG action game. Players in Age of Dark Kingdom will play the roles of heroes with distinct characters, establish justice leagues and jointly confront evil monsters and forces of darkness.

As three races in Atrium World, humans, dwarves and elves have lived here for millions of years. Demon King Loki has long coveted Atrium World and finally dispatched his right-hand hunter to create clashes and launch attacks towards it after accumulating enough forces.
Since Atrium World got attacked by Demon Group, eagle guards have tried hard to contact Imperial City, and together with whom fought for Midgard World. As a youthful eagle guard, you need be well versed in weapons and magic as soon as possible, fight with the forces of darkness who vainly attempt to rule the world, win victory and be coronated as King finally!
The charging bugle has been blown in Age of Dark Kingdom! For our homeland, for our beloved, let’s march forward courageously!